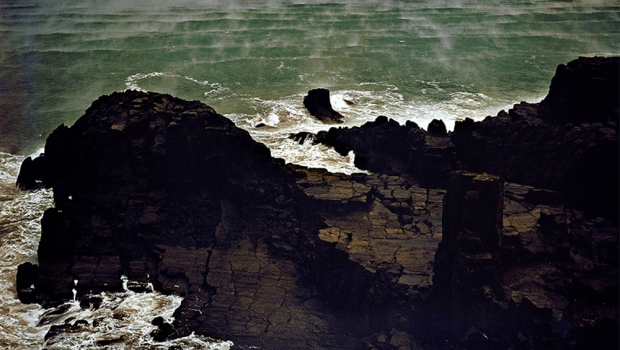 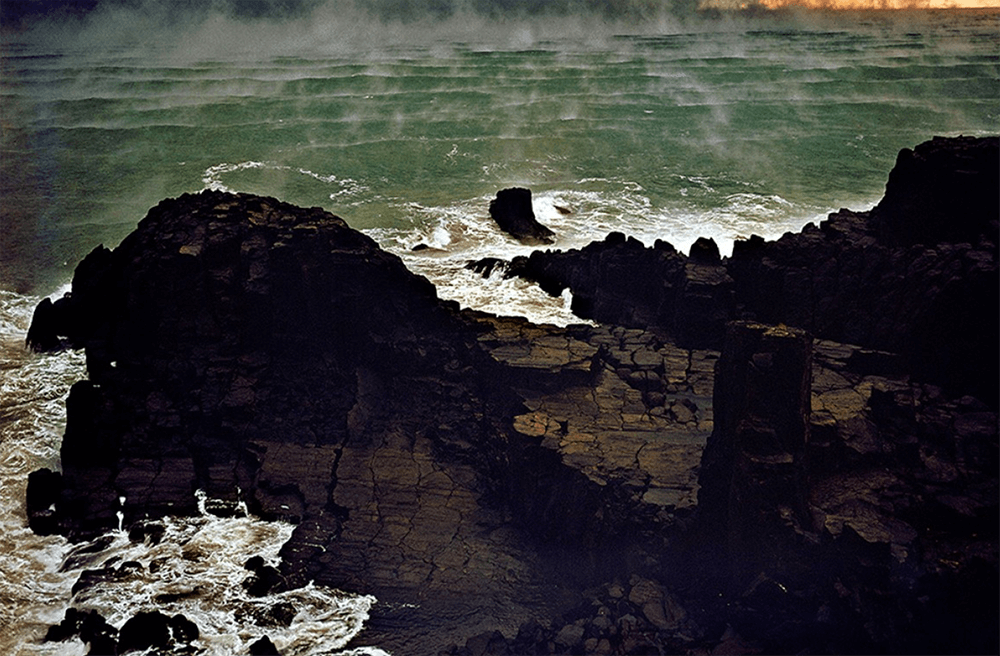 A six-year break is a fairly large gulf for album releases. Fleet Foxes released their last LP, Helplessness Blues, on May 3rd, 2011. At that point in time, Spotify had barely eked its way into the American market, Mitt Romney was a viable presidential opponent and Osama Bin Laden was dead for less than 24 hours. To say certain seismic shifts have occurred since the group’s previous outing is an understatement. The world in which Helplessness Blues and the self-titled record is long gone, so how does their latest, Crack-Up, fare in this new musical landscape? Not well. This a disc that’s quite difficult to get excited about. It’s not terrible by any stretch, but it’s just not more than alright. There are nice harmonies and the occasional left turn that invigorates, but mostly it’s a passive experience. This could play on repeat in the background and never grab your attention with an alarming ease. After five separate attempts, it’s hard to distinguish one song from the other, with the exception of a handful shining moments.

With Crack-Up, the emphasis seems to be on trying to walk a fine line between the ethereal and the anthemic. It is a terribly delicate balance that few can muster with any kind of success. The best example of it would be a group like Sigur Ros and even they struggle with it at times. The opener, ‘I Am All That I Need/Arroyo Seco/Thumbprint Scar’, is a neat example of this idea. It begins with this sparse guitar offset by a murmured morose drawl and a gentle discordant harmony. It sets the tone well, ushering the listener into its bosom with open arms before slamming into a more bombastic folk number with clear vocals, mandolins and thundering drums. It’s too Mumford and Sons for its own good, but it’s intriguing. Over the next six minutes, it jumps back and forth between these two styles with a sense of reckless abandon. While you’re in it, it’s interesting but as soon as it winds to a close you realize nothing actually stood out. No melody or piece of instrumentation. You can derive a vague hint of enjoyment but very little that’s meaningful.

The rest continues along this same path for the remainder of it’s run time. There are songs that do buck this trend though. ‘Fool’s Errand’ has an absolute dynamite central vocal part, ‘Mearcstapa’ is atmospheric and mysterious, and ‘If You Need To, Keep Time On Me’ is a real pleasure. But these are the outliers to an otherwise unremarkable experience. It lacks the strength of its convictions. It has lovely luscious elements but it can never assemble them into anything unique. It leans so heavily its harmonies, tonal shifts, and mood, but none of those are strong enough to carry a single song, let alone a full album. It feels like CNS&Y with a bit more Y and the odd splash of Crazy Horse. It’s a disappointment, especially given such a long wait. Will Murphy

Fleet Foxes – Crack Up Will Murphy