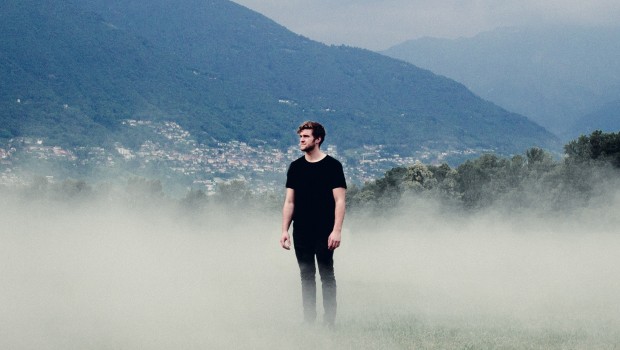 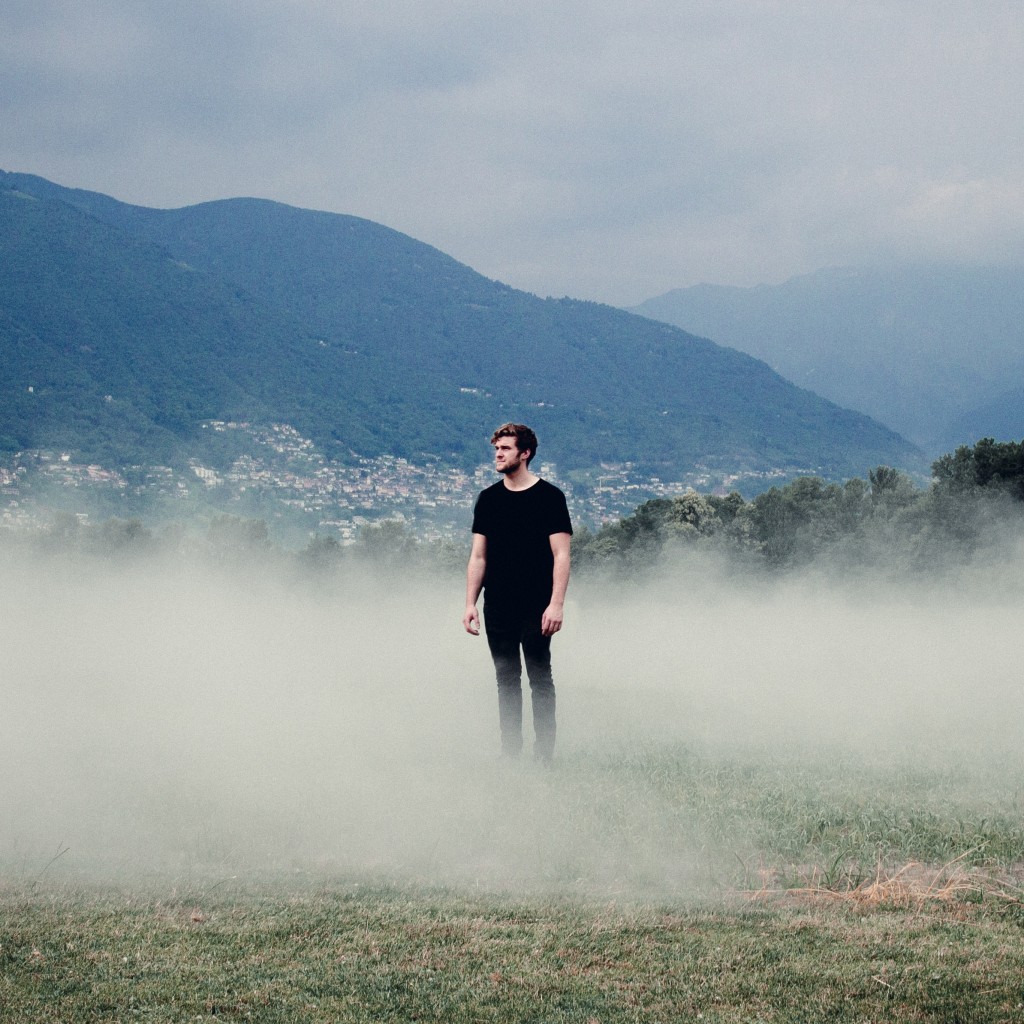 Having assumingly just dried off from Forbidden Fruit at the weekend, Cork artist Eoin French AKA Talos is back with another sublime audio-visual offering in the form of ‘Contra’. Featuring a video shot in Roundstone, Connemara in Co. Galway by Talos manager and collaborator Brendan Canty, the track is a blossoming burst of electro-pop that doubles up as a highlight fro French’s recently released debut album, Wild Alee.

Speaking about the video, Canty said, “We wanted to explore the idea of the uncanny – finding the strange in something ordinary. Using the West of Ireland as a canvas we wanted to twist and distort the landscapes in unsettling but seemingly natural ways. “It was a collaboration between me, The Mill in London and aerial cinematographer Colm Hogan.”

Talos plays the following dates over the next few months: