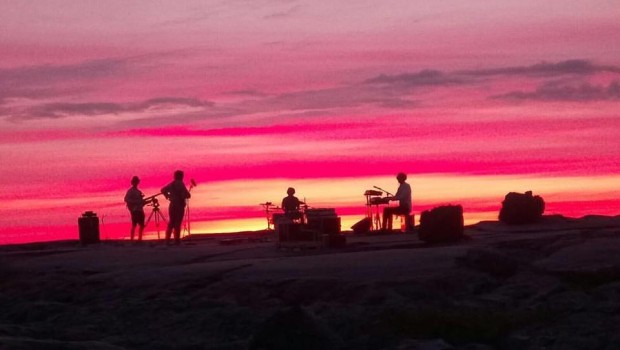 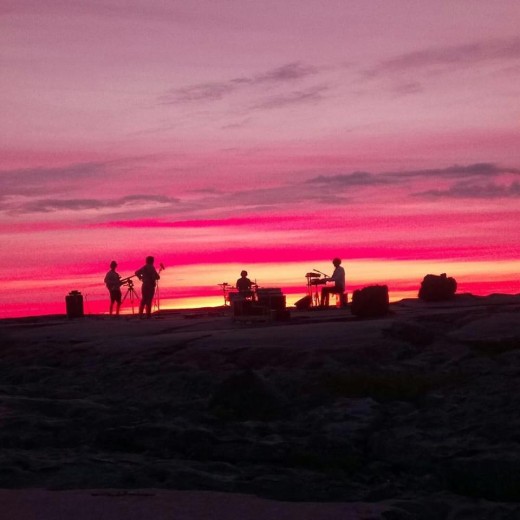 A fitting and really rather mesmeric pairing, the song’s neo-soul and jazz influenced flow brings the marvellous pinks, reds and oranges of the Burren’s coastal skyline to life. The performance, shot live at sunrise on what looks like quite a spectacular morning, is as natural and breezy as the landscape suggests, making for an intoxicating combination that puts you right there with Brock and her band, wind billowing through your very core. Irresistible.