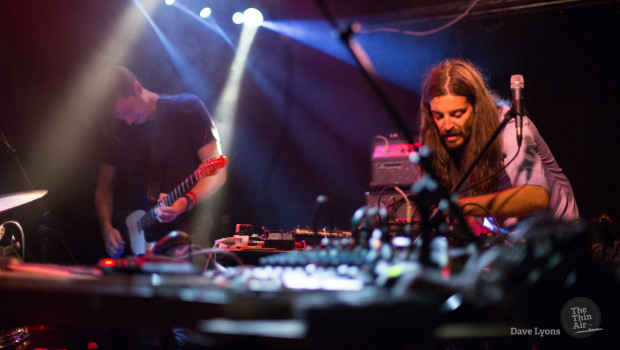 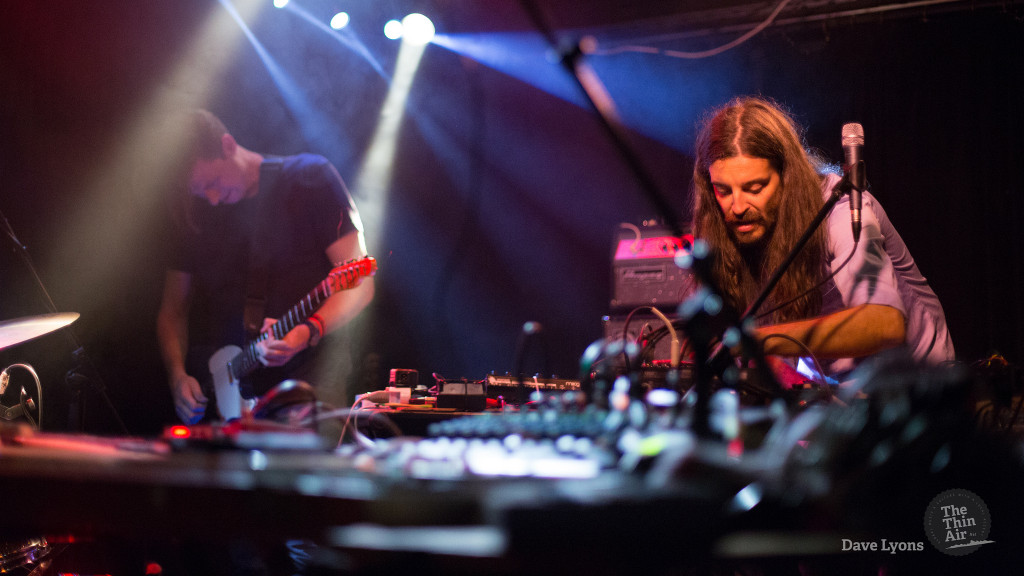 The hipster set of Cork descend on Cyprus Avenue for a midweek dalliance with Canadian indie electronica outsiders Holy Fuck. After an opening slot from Limerick locals Van Panther who speed through a promising set of Smashing Pumpkins-esque rockers, the visually unassuming Holy Fuck take to the stage. It’s clear from the hesitance of the crowd that much of this audience aren’t quite sure what to expect from this live performance but that doesn’t stop Holy Fuck from blasting the half-filled room with the energy of an act performing a venue much larger.

Holy Fuck’s set gives us an insight into an act that should be infinitely bigger than they are, treading the lines finely between a whole plethora of genres – indie rock, electronic, funk and post-rock all play their roles throughout the evening. The technical skill on show is phenomenal. Matt Schulz’ drumming moves from driving the whole room with loudness to intricate gentleness without missing a beat. Borcherdt, Walsh and McQuaid manage multi-instrumentation with the power and sound of an act with double the members. At times, the band’s technical work almost distracts from their music as it’s simply breathtaking to watch but there’s no complaints about that. 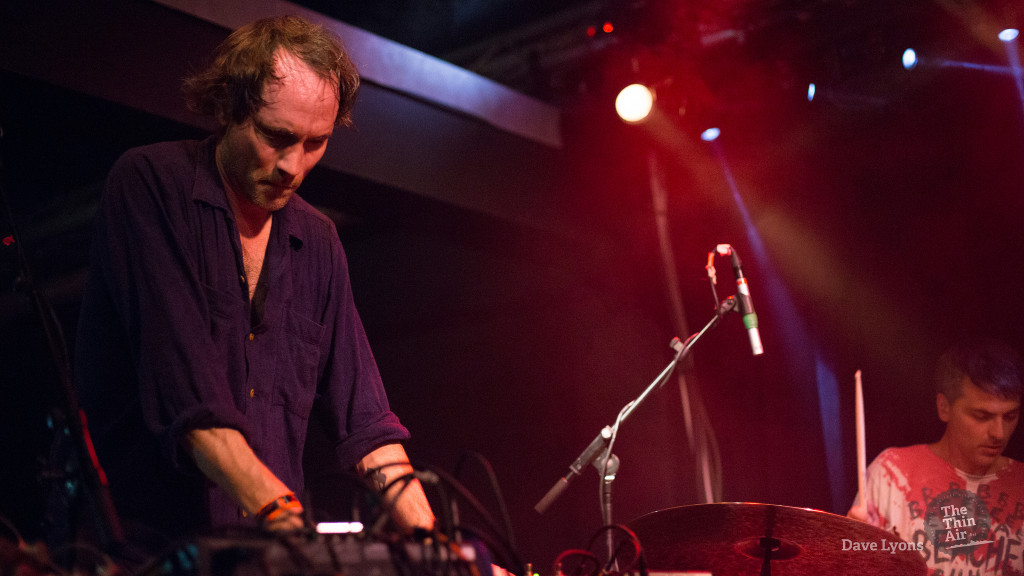 In the band’s exquisite nerdiness, there’s something extremely endearing about them. In between pouring over their unbelievable set up, Brian Borcherdt and Graham Walsh lead the performance with such charisma and energy that it’s infectious. It’s difficult to achieve a balance between twiddling buttons on obscure gear whilst personally engaging the audience but they do it with an ease that makes the whole thing feel like an exceptionally cool party in your friend’s living room. That by the end of the evening every single person in the crowd is dancing like their life depends on it is a testament to just how much fun Holy Fuck are. It’s easy to be put off by highly technical bands but Holy Fuck have no sense of pretense, just a keen passion for creating music and they make it easy to share their passion. Kelly Doherty 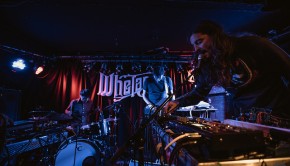 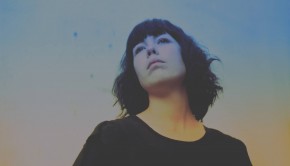 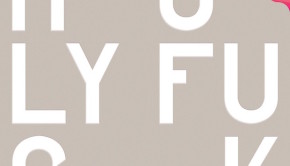