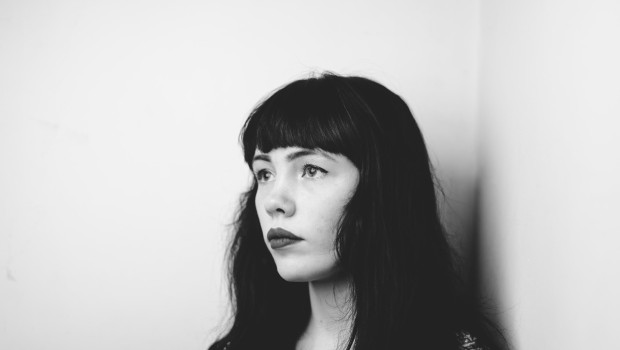 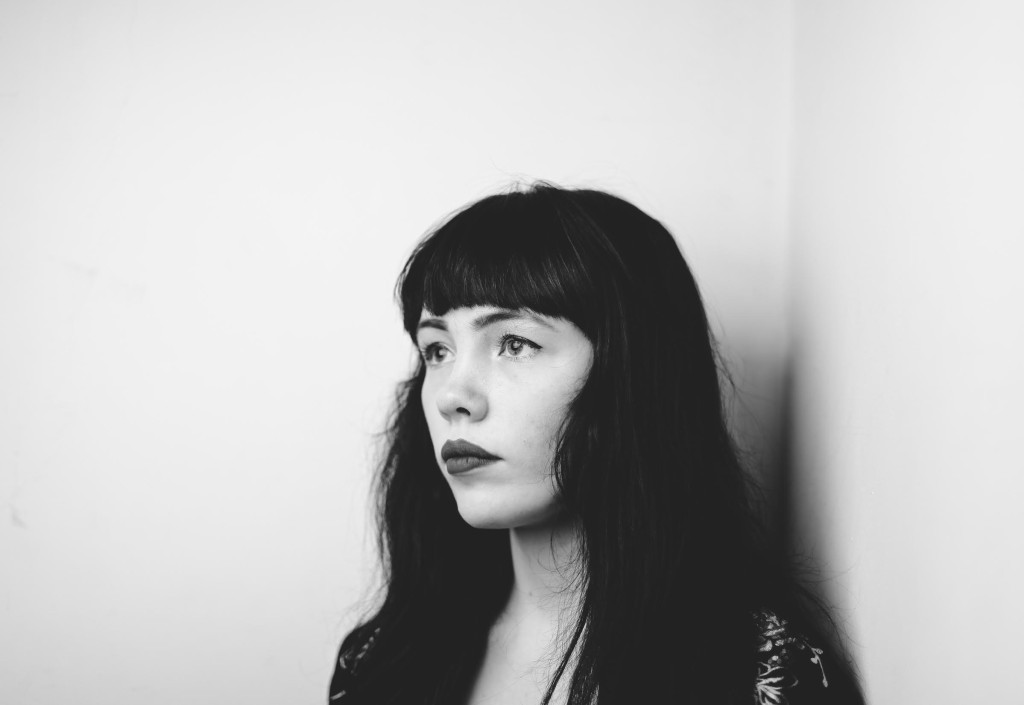 “It’s a different world for women,” says Eve Belle, a singer-songwriter from Donegal before her appearance at the inaugural event Women on Wednesdays in Whelan’s back in July. As one of many female-driven initiatives in Dublin, Women on Wednesdays is unique in that it is one born of the powerful force that is global female solidarity. The motivation is to bring female artistry to the fore, with artists offering their time and talent in order to raise funds for Aidlink’s girls’ rights and education projects in rural Kenya.

Femininity is a powerful tool least alone in enabling the female gaze to create art. Tied within this strength is an unconscious bias that tends to make a female musician’s trajectory a tumultuous one. “My attitude towards women has changed a lot,” says Deborah Byrne “I think I internalized a lot of misogyny growing up, thinking that “Oh I’m a strong woman, I’m not like other girls. I’m more one of the lads” or whatever. I have more respect now for all the nuanced personalities, flavours and styles of women. Before I would have looked down on pop music, while now, I realize that it’s actually amazing. A lot of women you see, these massive female pop stars, and people always thinking there’s some producer behind them; that’s actually quite insidious.” 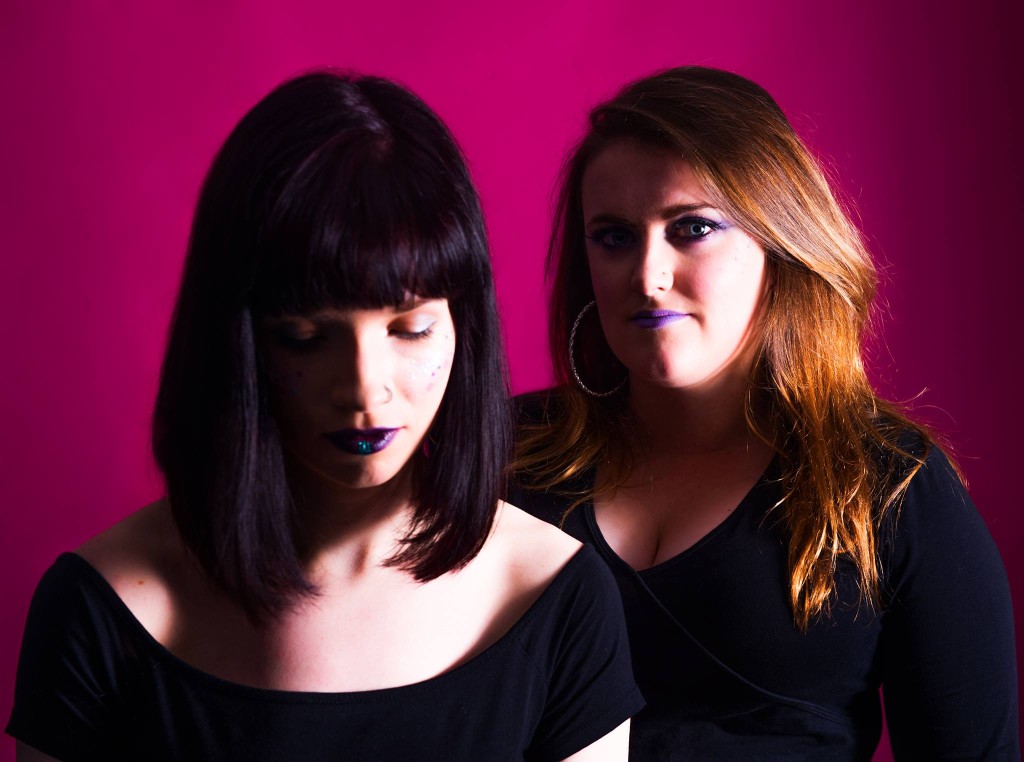 From R&B-jazz fusion to heartfelt lyricism and throbbing, sensual vocals, Women on Wednesdays seeks to provide a platform upon which female artists can assert themselves. As the rain outside punctuated the intervals between songs and satire, the audience found themselves engulfed within an evening of raw talent and, as it progressed, soaring respect for those on stage with an incredulity that an event like this had not yet existed on the Dublin music scene.

The lack of gender diversity in festival line-ups appears to be self-perpetuating as female artists find it increasingly difficult to control their creative direction and have their voices heard. Young girls do not yet see themselves reflected in those taking to the headlining stages at some of the bigger festivals worldwide. While hundreds of successful girl bands and musicians do exist, those at the forefront are highly stylized and acutely aware of the scrutiny upon them, a mindset mirrored in Byrne’s remark that “There is always a way of minimizing women’s success.”

Belle agrees, reaching into her own experience as a young aspiring female songwriter wading her way through a homogenized culture; “For me, in terms of growing up it was never something I realized, the divide between male and female musicians, in terms of just presence and the credibility people gave them. Then as I’ve gotten older I kind of realized how much more difficult it was for women to be recognized as ‘serious musicians’ – I know that’s a really throw-away term” she laughs, “But nowadays I have such respect for women who have carved out this amazing career for themselves, because it is so much more difficult from my own experience and from reading and hearing about things that women have to go through in the music industry; the goal posts are far further, even in the commercial sense.”

The ‘commercial sense’ that Belle mentions is the stream of mainstream pop music today heavily adorned with perfectly moulded, media savvy and well-versed female artists. These women emerge like a mirage undisputedly accomplished and preened for success; a necessity more than an advantage. Pop’s newest ‘diva’, Dua Lipa underwent two years of coaching and training before being turned out onto the world stage.

Yet this façade is not bulletproof and leaves these artists open to relentless online commentary and verbal heckling at the drop of a hat. Male rock bands are not so quickly deemed a gimmick as their female counterparts thereby necessitating the former’s relentless pursuit of trying to be taken seriously. “Male singers, songwriters, rappers can dress in a certain way, can talk about women in dehumanizing ways and they’ll be cheered on.” says NC Grey (below). “But a female singer who simply feels confident in her body could wear something and get completely trashed because she’s chosen to dress in a way that is more appealing for herself. It’s definitely a double standard.” 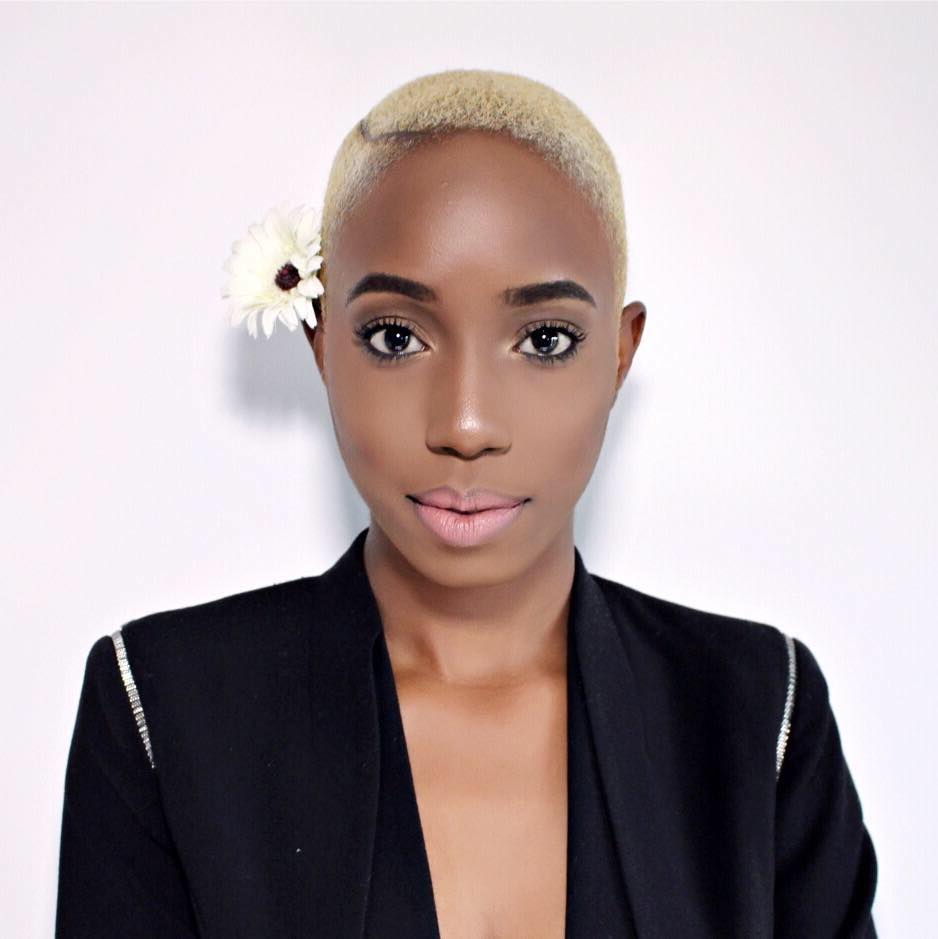 In a recent Guardian article citing the lack of women in executive roles and diversity in the music industry, Tara Richardson who has managed the band Foals for nine years claimed that the industry still promotes the “ego-led front” and “arrogance” of men in music. Arrogance and femininity do not particularly go hand in hand, and in many respects therein lays the discrepancy. “Having a strong personality as a woman is not usually seen as a good thing; I never hear someone saying “Oh she has a lovely strong personality!” it’s usually like “Watch out for that one”.” says Byrne with an air of resignation.

While those performing at Women on Wednesdays cite Nina Simone, Lauryn Hill, Amy Winehouse and Joni Mitchell as early influencers in their lives, the importance of female mentors to young girls still rings true. “I grew up listening to a lot of classical music,” says Suzette Das. “Women are seen as muses. You get the sense it’s almost like puppeteering; you don’t say very much and just play your piece and leave. Having strong women on the scene who have so much to say, who are writing their own words and creating their own music; it’s so important for young girls to see.”

“There are so many strong female musicians in the public eye nowadays” continues Belle “But I think it’s really important for young people to understand that this is a profession for women as well, and that women are working for this, this is an art form that people dedicate their lives to and women are just as able to do that, even on the business side of things.”

However, the tide is changing albeit slowly. Songstress Charli XCX recently released a tongue and cheek bubble gum video for her new single ‘Boys’. She snatches back the creative control and turns the camera instead on a collection of highly admired boys such as Brendan Urie, Mark Ronson and Stormzy. We spend nearly three minutes in a pink-hued, video game-tuned setting as various men indulge in the silly oscillations that would otherwise be categorized as ‘sexy’ had a female been in their place – lying on a bed of roses, pillow fighting, sensually eating a stack of pancakes. Sex sells for a female pop star but at what point does this selling point blur her talent and become a dependency. By placing boys in her place Charli XCX has simply got us to stop and think – least alone at how silly the participants look. Yet in needing to do so it reiterates the sense of needing to prove oneself as a female musician and the need to be seen as an equal to male artistic peers.

“I do think perfectionism is more a female trait and women need to be better at being bad at stuff for a while.” says Byrne “When a man does a bad job it’s like “He’s crap at that”, but if women does a bad job it’s like “Women are crap at that”. There’s constantly this burden of representing all woman-kind every time you step on a stage or step near a desk or guitar.”

As attested to by the quality of performance at WoW’s inaugural event, today’s female artists are as powerful as they are bountiful. With no shortage of talent or question of capability, it is time for seismic changes to an industry which unapologetically perpetuates mechanisms and ideals which continue to hinder the realization of full female potential. Rebekah Rennick

WoW’s next event will take place on Wednesday, September 27. Tickets are €10 and can be purchased through www.whelanslive.com. 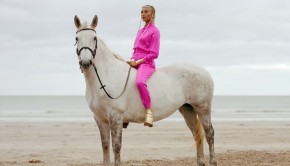 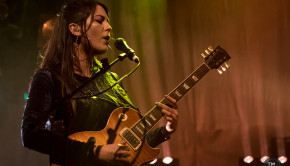