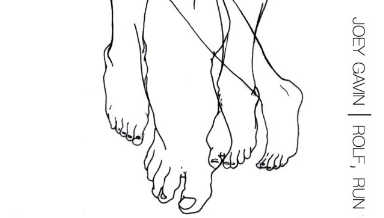 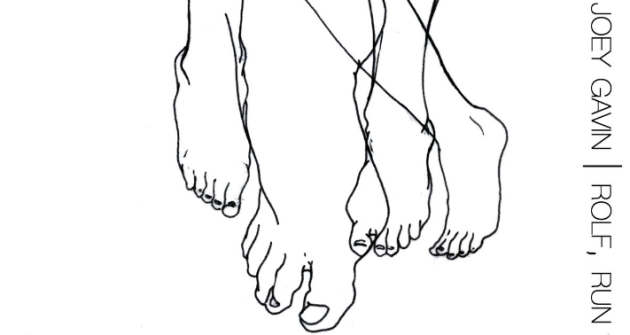 It’s framed, as you might have guessed, around the shortcomings of institutional hierarchies, and the abuse of power that they’ve given rise to, without forgetting to check ourselves for letting it happen; evenly, he also explores the shortcomings of the witch-hunt that can, and does take place, it’s something of an allusion to Scandinavian cinematic masterpiece The Hunt.

In the songwriter’s own words: “Rolf” muses on Rolf Harris’ murky actions and the disillusionment which comes with the influential figure’s fall from grace. The track also references the discovery of a mass grave in Bon Secours Mother and Baby Home in Tuam. It is a message of lament and anger at innocence lost by the hands of power.

Joey Gavin’s next show with a full band takes place at Whelans’ Midnight Hour on August 17th – with support from Leila Jane – at which the record will be available for purchase. More details on the event here.

Rolf/Run is available for pre-order from Bandcamp ahead of its August 18 release date, and you can stream it below: