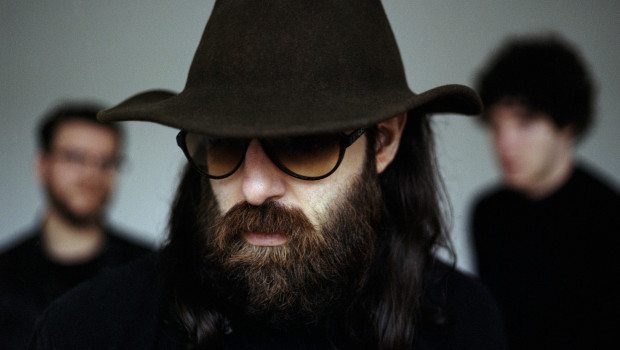 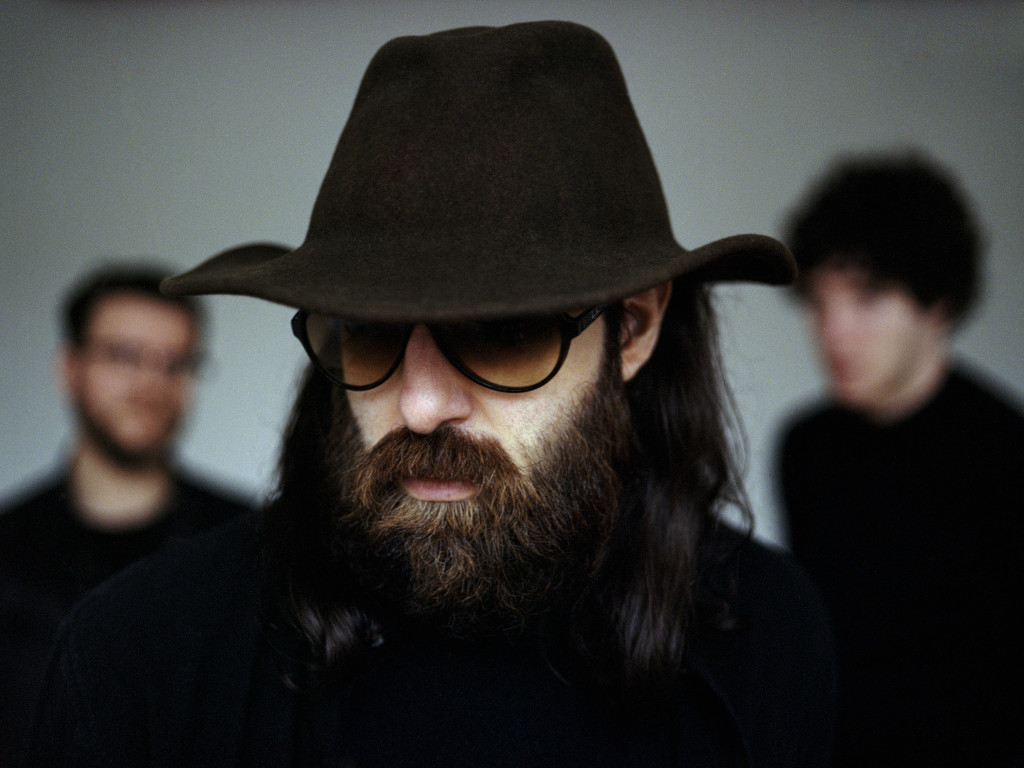 The follow-up to the masterfully mournful ‘Juliette’ – a single relaying the tale of a woman attempting to escape an abusive relationship released back in April – ‘Goodbye Berlin’ by Belfast’s Pat Dam Smyth is a song that tackles “being a kid and disappearing down the rock and roll rabbit hole”.

Bounding with the raconteur’s inimitable words of wanderlust and genre-bending brand of incisive indie-folk, it’s a sweet tale that “recalls a time where music had pushed him to the brink, defining his relationship with both his past and his future, and the dominant force that songs have always played in his life.”