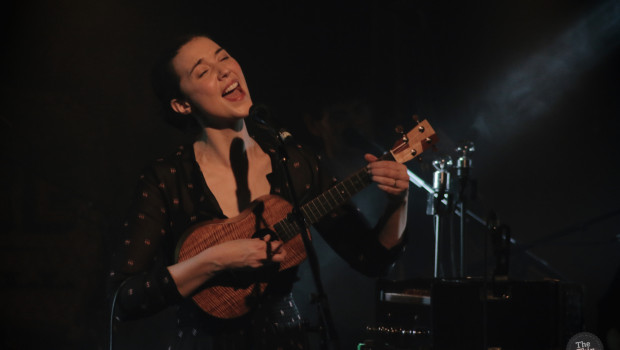 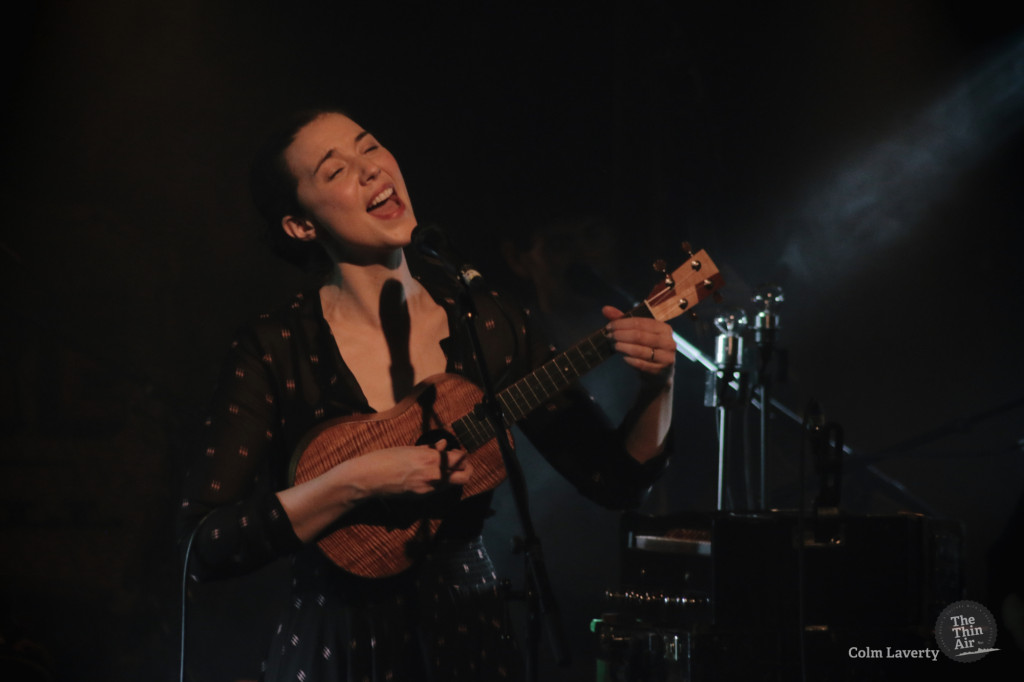 Having played a string of festivals in the Summer – as well as a short set at Sounds from a Safe Harbour in Cork last week – Lisa Hannigan has announced an Irish mini-tour in October and November.

With tickets on sale at 9am this Friday, Hannigan will play the following dates, which include three earlier, all-ages shows: 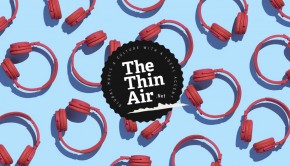 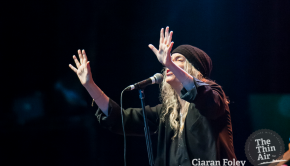 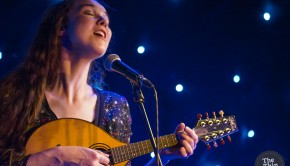 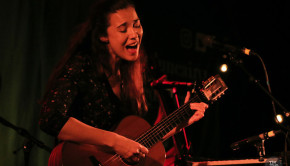