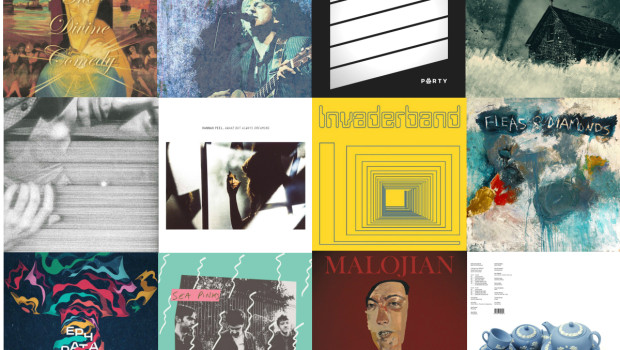 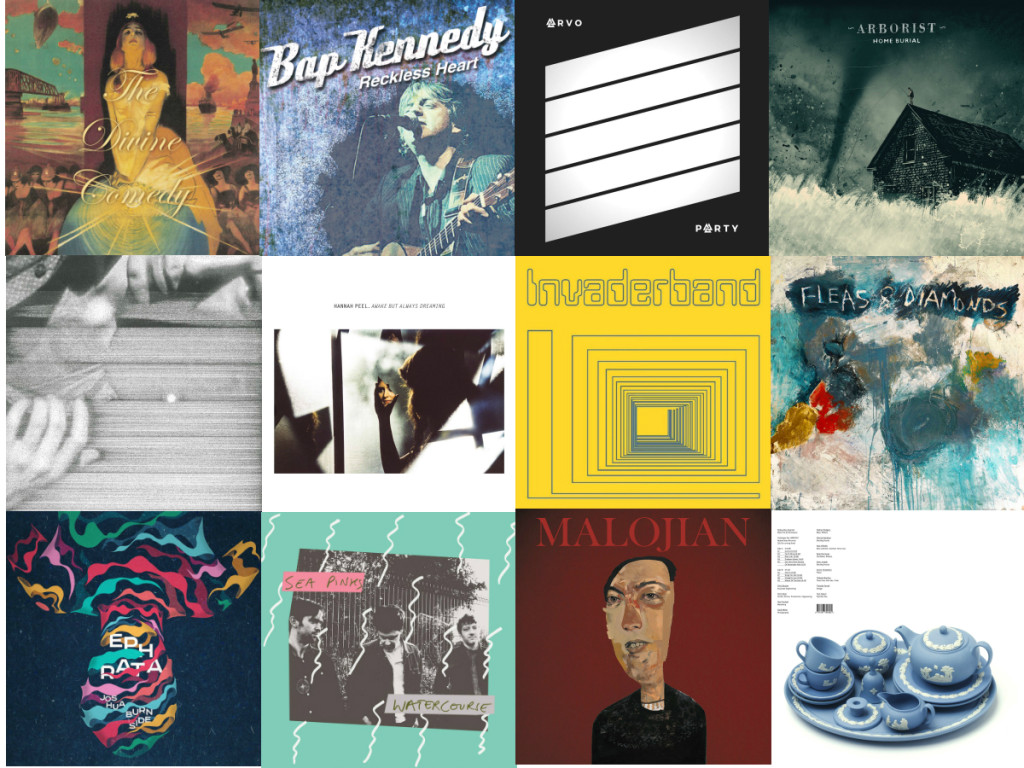 The shortlist for this year’s Northern Ireland Music Prize has been revealed.

Set to take place at Belfast’s Mandela Hall on Saturday, November 11, the following twelve albums will vie for the annual prize, as voted for by more than 70 people from the Irish music industry and media:

With the prize having been won by Foy Vance, Robyn G Shiels, SOAK and Ciaran Lavery (pictured) it will be awarded to one winner as part of a ceremony that doubles up as this year’s Sound of Belfast programme (November 2-11).

With a handful of nominated acts set to perform on the night, Vivian Cambell will also be awarded The Oh Yeah Legend Award before performing with his band Last In Line.

Charlotte Dryden, CEO of the Oh Yeah Music Centre said, “It’s been yet another great year for music from Northern Ireland. The shortlisted 12 are just a taste of what we have to offer, but what a strong example in this list. The continued partnership with Blue Moon for the NI Music Prize and the Sound of Belfast Festival is also a magnificent endorsement from them on our belief in the power of local music. It’s also great to welcome PPL as supporters of the Prize and we are delighted to continue the relationship with PRS on the Legend Award. It’s going to be a great ten days and the Prize and Legend Awards evening will be a fitting end to another celebration of all that is great about local music.”

Tickets to this year’s NI Music Prize are available to buy online here.