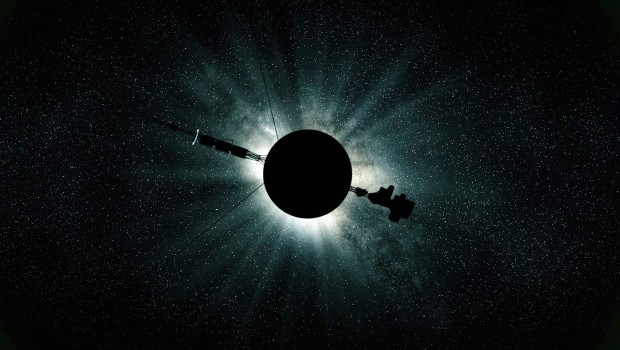 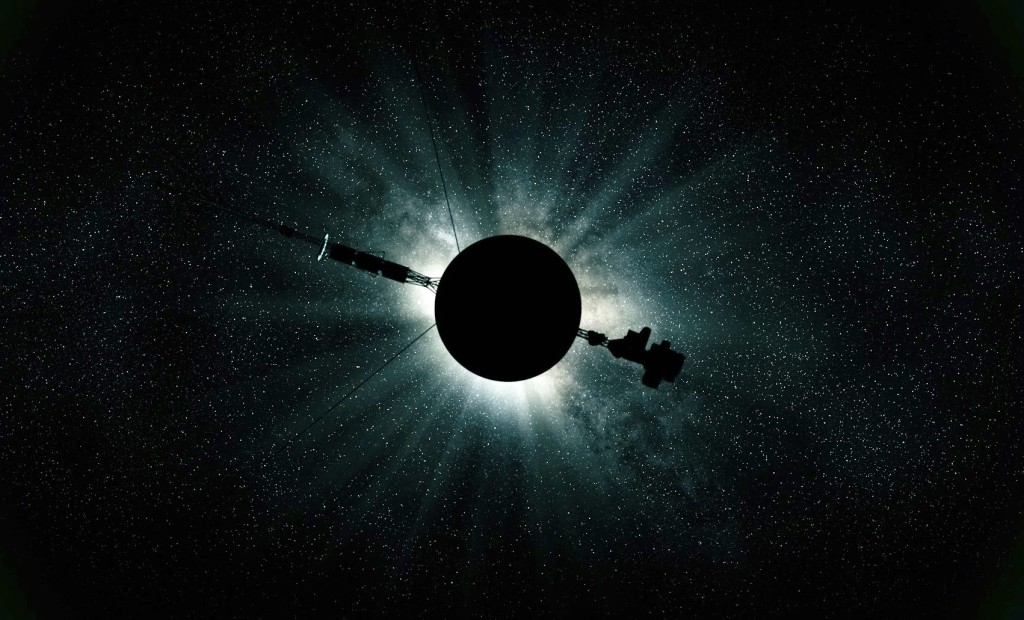 Whether or not space exploration is your thing, The Farthest is an essential documentary that tells the amazing story of the Voyager mission that was launched in August 1977, with the aim of exploring the outer regions of our solar system and beyond. But what is every bit as interesting as the scientific aspect of the mission is the gold vinyl cargo containing various messages and media – even encoded pictures – from earth for any would-be extraterrestrials that might come into contact with the two space crafts. An interstellar message in a bottle, you might say.

Director Emer Reynolds has managed to pull in all the relevant parties, including the main scientists and engineers involved and contributors to the messages on the gold vinyl (there are various greetings in different languages). Carl Sagan, a big part of the project, got his then young son to do a greeting in English on it. The Farthest presents a detailed account of the 40 year history of the mission, one that has to go down as one of NASA’s most successful to date. But there were undoubted problems, with the fascinating story of how Voyager 2 nearly came to an early end when going past Saturn. They had to unjam the motors on the recording equipment, and when you think that the computing power used in these crafts compares to the modern day car key, you start to realise how much of an achievement this mission is.

The Farthest compiles all the footage and recordings that Voyager 1 and 2 managed to send back to earth, of Jupiter, Saturn, Uranus, and Neptune, and uses CGI to give the viewer an idea of what the two space crafts have been doing then and now. The stunning pictures and information gleaned from the sensors show the complexity, mystery, and uniqueness of every single planet in our solar system. But as the passionate and undoubtedly proud Voyager team talk about what it all means and entails – their descriptions of the vastness of space were what intrigued me the most – the documentary becomes so much more than solely the tale of these two vehicles’ journey. I still find the way they used a once-in-a-hundred odd year event of planet alignment to sling-shot the spacecrafts on their gravity pulls to be absolutely mind-blowing.

With Voyager 1 already in interstellar space since 2012 and Voyager 2 soon to exit the heliopause, all we can hope for now is that some aliens find the space crafts, follow the instructions to use the stylus and listen to the record and hopefully make some peaceful contact; surely Chuck Berry’s “Johnny Be Good” will convince them not to enslave us!? But more than likely, going by what their creators say, its nuclear engines will still have it powering through deep space long after the human race is gone. Time will tell, I guess! Nevertheless, The Farthest is a fitting tribute and homage to an awesome cosmic achievement. Kev Lovski

The Farthest is showing at Queen’s Film Theatre, Belfast and the Irish Film Institute, Dublin.