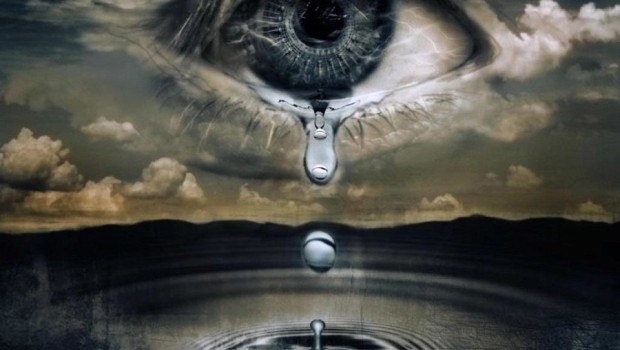 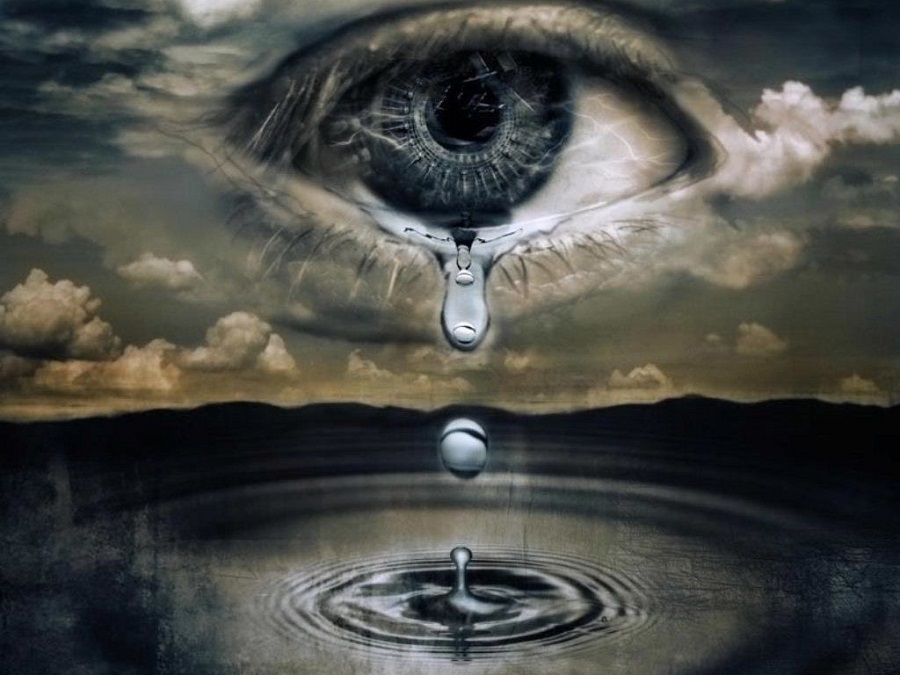 One of the most satisfying aspects of the Happy Days Enniskillen International Beckett Festival has been its embrace of Beckett in all his diversity – from his emblematic plays to short dramatic works, poetry, and performances written specifically for radio and television. Eh Joe, Beckett’s first play for television, was written for Jack MacGowaran in 1965, though the version on the big screen in Enniskillen’s Ardhowen Theatre comes from a 1986 adaptation by Director Alan Gilsenan, starring Tom Hickey and Siobhan McKenna (as the Woman’s voice).

The stark opening scene sees Joe, a middle-aged man in worn, soiled clothes, sat on a bed, back to camera, in a room so spartanly furnished that a bucket and bed-pan are the only other standout features.

Joe gets up to open the window, then a door, then a cupboard, before looking under the bed. He then sits down on the bed, facing the camera. Without a word being spoken, Joe is painted as one of the haunted, marginalized figures that are the grist to Beckett’s mill.

Through the window, the branches of a tree are whipped by the wind, an unrest that chimes with the storm in Joe’s mind.

Joe is tormented by the voice in his head – a woman’s voice, seemingly Joe’s former wife, whose comments in “the penny farthing hell you call your mind” allude to Joe’s conflictive relationship with his late mother and father, “throttling the dead in his head.”

The narrative details – carried with relentless rhythmic and coldly emotional weight by McKenna – reflect themes that became increasingly more central to Beckett’s latter work, those of loss, lost or decayed love, bitterness, ageing and the living hell of isolation with only painful memories for company – the “silence of the grave without the maggots.”

What’s most extraordinary about Gilsenan’s handling of Beckett’s directions – the camera moving in precisely measured moments ever closer to Joe’s face – is the degree to which the features of Joe’s face – Hickey made-up to look older, more haggard – become the emotional signposts of Joe’s mental state.

Hairs on the ear, beads of sweat on the face, eyelashes, the elephantine wrinkles in the bags under his eyes, the nervous flickering of the skin beneath his motionless, unblinking eyes, a strange, tumorous-like growth – all become the physical contours of Joe’s complex emotional map. This uncommon landscape, oddly familiar deeply abstract, serves to liberate the viewer’s mind to catch Beckett’s current.

Above all the eyes. In an extended sequence, the screen is filled with one of Joe’s unblinking eyes, and slowly but surely the water rises up before brimming over in a single tear. This motion is choreogrphed twice more. The effect is utterly transfixing.

In the post-screening chat between Gilsenan and Hickey, it emerges that Hickey had kept his eyes open for fully eight minutes, timing his tears through a remarkable combination of emotional and physical stimuli. The former, a recording of his young son Lee reciting a nursey rhyme, the latter, an altogether more radical ‘aid.’  “You put me in a chair and turned it almost upside down”, Hickey reminds Gilsenan, in case the detail has slipped his mind.

Both men pay warm tribute to McKenna, whose role as the Woman’s Voice was to be her last before she died. It’s a pity, in a way, that Beckett never saw Gilsenan’s adaptation of Eh Joe, for in McKenna he would surely have recognized a performer as magnetic, in her own way, as Billie Whitelaw.

Beckett would likely have been just as spellbound by Hickey’s extraordinary technical and emotional precision. In Gilsenan’s direction he might just have recognised, within the strict adherence to form, the artful intuition and emotional heft that is the hallmark of Beckett’s greatest interpreters.

Gilsenan throws a little light on the essence of interpreting Beckett’s scripts: “They are very precise musical scores and if you follow the notes of any piece of music, and you play them impeccably, it doesn’t necessarily make it a great piece of music. So, I think you can be rigorous and be absolutely faithful to the score that Beckett has laid down on the page, but where the artistry, the interpretation, the truth, where the soul comes, is how the actor plays that music.”

On the question of the demands involved in interpreting Beckett, Hickey responds without pause for thought. “It has to be truthful. You’ve got to create the inner life.”

Hickey shares his memories of first encountering Beckett on the radio.  “I was twiddling the nob on the radio and this dialogue came up to do with these bowler hats being exchanged. It was amazing. What is it? There was about fifteen minutes left. Then the announcer said: ‘You have been listening to Waiting for Godot by Samuel Beckett.’ That was my first Beckett experience. There was an immediate rapport.”

The rest of the chat revolves around key aspects of Hickey’s career, from starting out at Deirdre O’Connell’s Focus Theatre in Dublin to working with Cavan-born poet and playwright Tom Macintyre on The Great Hunger. Hickey, who has refused to give up the stage despite being diagnosed with Parkinson’s disease in 2013, shares dryly humorous anecdotes and, with Gilsenan’s prompting, penetrating insights into the art of acting.

“What is acting?” Hickey reflects. “It’s trying to construct the soul of another person.” Ian Patterson