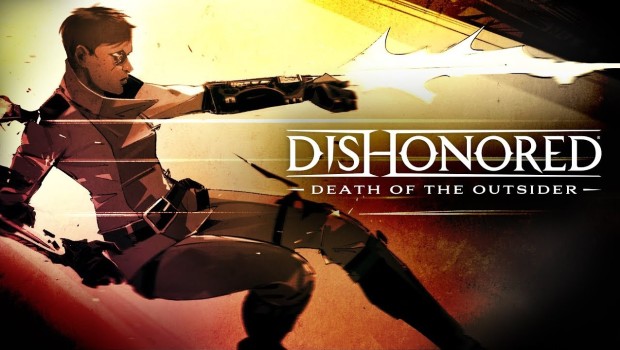 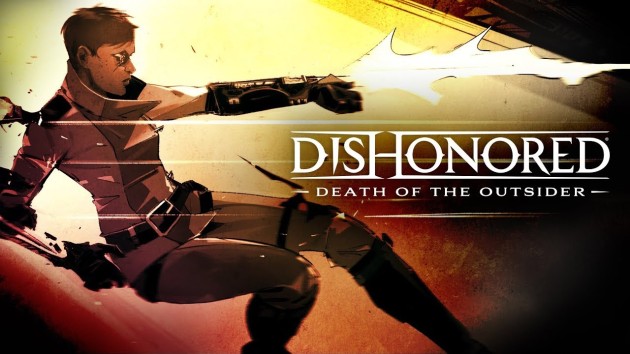 Nobody should need a second invitation to return to Karnaca, the vividly realised fictional world where much of the action in Dishonored 2 takes place. With its disparate influences of European architecture, Steampunk machinery, Victorian science fiction, few videogame locations are quite as appealing. So, it is with no small amount of joy that we gladly accept a return ticket to this very destination, courtesy of the wizards at Arkane Studios. In Death Of The Outsider, the gamer does not play as royal guard and assassin Corvo Attano but as Billie Lurk, a badass cross between a Final Fantasy heroine and a T-1000: her mechanical arm and red eye lens reveal that she has been through the wars. This shift in focus not only provides a fresh perspective on the overarching Dishonored narrative but also a different gameplay style. Billie is not as strong as Corvo yet she has a new set of supernatural abilities. Displace, for example, allows you to teleport you to a rooftop, balcony, pagoda or, here’s the fun part, into another human being, causing them to explode, Dr Manhattan style, in a fireworks display of viscera. Also pretty cool is Semblance, which lets you steal another NPC’s identity – literally, by peeling off their face and applying it to your own – so you can bypass security gates, groups of guards and so on. As in previous Dishonored releases, this opens up numerous strategies for tackling and completing each of the five substantial missions on offer here. Yes, you can take a ramstam approach, slaying everyone in sight and causing as much mayhem as possible – if you want to do so, there is an arsenal of bombs, tripwires, guns and blades at your disposal, and on this occasion there is no punishment for finishing a level on a “high chaos” rating. Much more satisfying, however, is a strategy of stealth. Each mission, if you take the time, can be meticulously planned then set loose like the Rube Goldberg machine in that OK Go video. In fact, doing so will open up different areas that are perfect examples of environmental storytelling reminiscent of games such as Half-Life 2: propaganda posters, graffiti, journals, letters, newspapers… taken together, all of these little details reveal a society under the thrall of an Orwellian dictatorship. While previous experience of the Dishonored franchise is not absolutely necessary to enjoy Death Of The Outsider, there is no doubt that this standalone title enriches and deepens the series’ already firmly established mythology.

As with previous instalments, Death Of The Outsider rewards multiple replays. It is packed to the rafters with secrets to discover, black market shops to either browse or rob, alternative paths to take and power enhancing “bone charms” to collect. The levels and their relevant objectives, ranging from an infiltration in a boxing gym inside a former public spa to a Mission Impossible bank heist, are increasingly complex, as are the ingenious ways in which you can assassinate or peacefully remove “targets” in the game’s many targets. Knock a mime, the scourge of Sandford in huzz Hot Fuzz, unconscious and toss his body over a dam into the water below. Make your way surreptitiously underneath a stage and pull a lever so that the pompous buffoon rehearsing a speech above falls to the cobbled floor and snaps his neck. Use a musical recording of a famous chanteur so you can… well, to say too much more about that would spoil the many surprises that Death Of The Outsider unveils to you. This is not a sloppily organised and shallow sketch of DLC but a fully-fledged episode that can be breezed through but is much more satisfying if savoured, like the foodstuffs of jellied eels and rat kebabs that litter Karnaca. Again, it is the world, this enigmatic, slightly left of centre, unrelentingly cruel and violent place, with its talking rodents and mechanised samurai guardians, that leaves the lasting impression. It is not only a stunning example of design but also, when you stop to think about it, a mind-boggling balancing act of how to provide for multiple different styles and approaches at the same time. In Death Of The Outsider, aesthetics and gameplay coalesce beautifully. Take the trip. Don’t wait for a third invitation. Ross Thompson