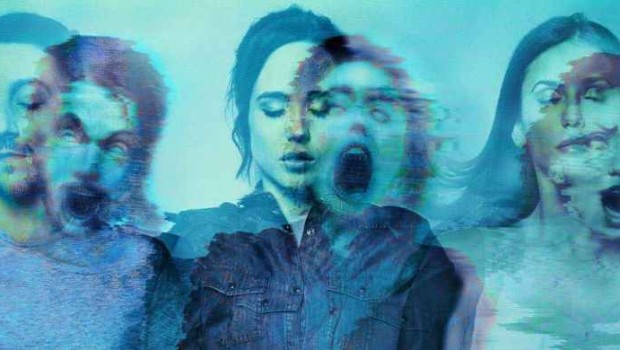 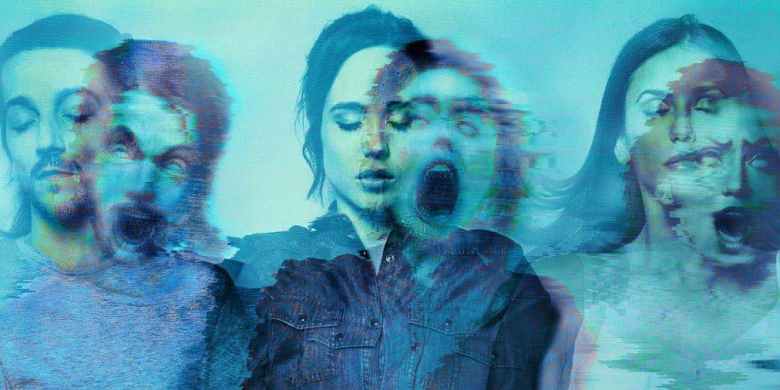 Right from the get-go, as the opening title and credits roll and the messy CGI effects and warbling audio bites of people talking about near-death experiences nauseatingly assault your senses, you get a sinking feeling that director Niels Arden Oplev (The Girl With The Dragon Tattoo) and writer Ben Ripley (Source Code) have created something terrible. Lo and behold, this new take on the 90s non-classic Flatliners will most certainly join the ever-expanding ranks of atrocious remakes that the Hollywood conveyor belt has, in recent times, been churning out with merciless efficiency.

Flatliners tells the story of a group of medical students in a US college who decide to risk their lives to take a glimpse into the ‘afterlife’, by stopping their hearts for short periods of time, and then resuscitating themselves before death. But when strange aftereffects start to take hold and unsettling incidents concerning past sins start to occur, the students realise their lives may be in danger. Queue the nonsense…

There are many aspects to Flatliners that make it truly terrible, not least the fact that the film has a solid cast which includes Ellen Page (Inception), Diego Luna (Rogue One), James Norton (Mr Turner) and Kiersey Clemons (Dope), and Kiefer Sutherland, kind of reprising his character from the original, but in a minor role.

English actor Norton fares the worst with a terrible US accent and lines that you expect to hear from a crass 80s ‘jock’ college movie. It will undoubtedly cause much embarrassment when he sees his cringe-worthy performance, hopefully spurring him on to stick to his UK based roles – he is an actor with undoubted talent. Clemons doesn’t fare much better with some of the most ridiculous representations of hysteria that you are unlikely to have seen outside of an American soap opera. Page just about holds her head high but Sutherland is what could only be described as primarily annoying and, secondly, completely unconvincing. But then none of them is in any shape or form convincing as medical students or doctors. No one survives unscathed from the atrocious script.

But the worst thing about Flatliners is just how stupid the whole story and premise is and how completely unnecessary it was to remake. The original is a ridiculous concept that Arden Oplev and Ripley have managed to make even sillier. No one wanted this remake and no amount of half-assed CGI and jump scares – some which are relatively effective, I have to admit – could ever make this a worthy use of two hours of your time. One thing I would say is that if you’re into your so-bad-it’s-good movies, then it may be right up your street.

Flatliners is inherently awful. But in that, there is a certain charm as you chuckle at the directorial and writing decisions, and watch the actors grapple with a script that is painfully bad. The phrase ‘if you didn’t laugh, you’d cry’ springs to mind. You have been warned. Kev Lovski