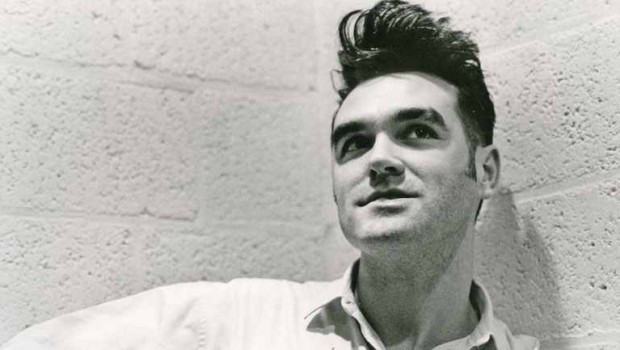 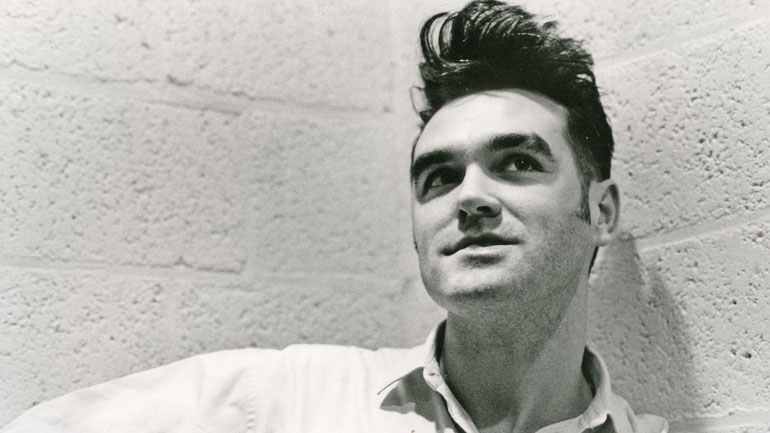 Love, hate or merely tolerate him, Stephen Patrick Morrissey will return to Dublin’s 3Arena on February 20.

Set to release his eleventh solo studio album on November 17, Morrissey released his latest single ‘I Wish You Lonely’ on Tuesday. Ticket prices for the Dublin are TBC. Tickets go on sale next Friday (November 3) at 10am.