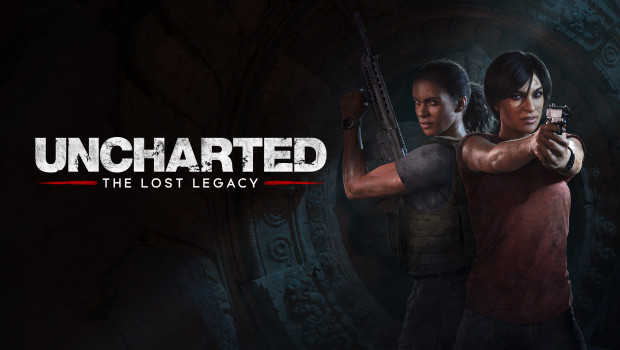 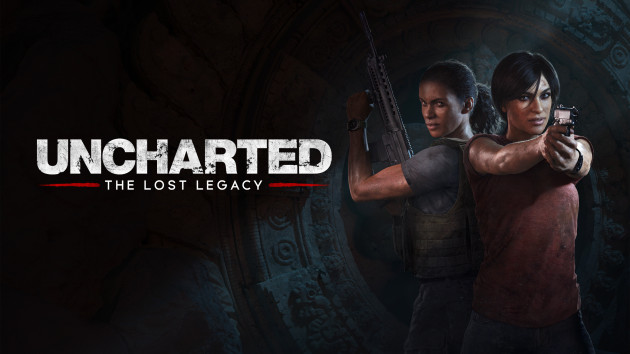 Not many development houses can boast the same consistent track record as the one trail-blazed by Naughty Dog. The Santa Monica company may not have many intellectual properties to their name but when those franchises include Crash Bandicoot, Uncharted and The Last Of Us, they can afford to be choosy. Each of these releases is markedly a team production, the result of many hours of designers, writers, voice artists, illustrators and coders collaborating to make the best game that they could possibly make. Also, unlike so many rivals who exploit their respective fanbases through drip-feeding perfunctory add-ons or usurious micro-transactions, Naughty Dog expansions appear as frequently as an avant-garde episode of Home And Away, and when they do so, these extra chapters are genuinely worthwhile. Left Behind, the semi-prequel to The Last Of Us, is a brief but devastating exploration of the character of teenager Ellie skipping army academy to faff about in an abandoned shopping mall where very bad things await. An unpredictable combination of John Hughes and George Romero, it is unique in not only its witty yet melancholy script but also its positive portrayal of gender issues and sexuality.

Now, The Lost Legacy takes a similar approach to a beloved series. Originally conceived as DLC and subsequently expanded to a standalone episode, it focuses not on our intrepid adventurer Nathan Drake but on aloof, sassy-mouthed treasure hunter Chloe Frazer, previously relegated to subplots within the Uncharted canon. Admittedly, the central narrative is a little hackneyed: as a MacGuffin, the long lost tusk of Ganesh does not quite rival the Ark of the Covenant, and the personal reasons for which Frazer is seeking it out are somewhat contrived, but as with many things it is the journey, not the destination, that is important. To complete her quest, she travels to the Western Ghats of India, where the game’s graphical prowess is as impressive as in any preceding Uncharted titles. Dynamic lighting filtering through a tropical forest, a waterfall cascading into an algae-filled pool, long grass shimmying in the breeze… so breathtaking is the scenery that one would not be surprised if Judith Chalmers popped up and started blethering about the local cuisine. Those who have played through previous games might carp that none of this offers anything new but the counterargument is that we have been so spoilt with increasing levels of gorgeousness and pin-sharp graphical fidelity that such sights do not have the same punch. Fair enough. It’s a valid argument. However, every so often, such as an opening sequence in a crowded market full of stalls offering fruit, fish and other wares, we are reminded that what we are viewing is pure alchemy.

Further, a way in which Uncharted breaks the mould that it helped to create is in an extended middle section, which favours an open world approach over the linear structure of old. It is misleading to report that the player has complete freedom yet there are towers that can be completed in any order, cerebral puzzles and a collection side-quest that opens up a very useful bonus object. This fresh approach to level design hints towards possible avenues for future instalments that, on this evidence, would not be unwelcome. While the action sequences, including the requisite driving section and a frenzied shootout on and off a runaway train, are thrilling, they are let down slightly by a smidgen of déjà vu. Again, this is a by-product of the company setting such a high watermark – it must be frustrating to be judged by the standard of your own best work.

The real boon in The Lost Legacy, however, is the writing. As ever, the team have done a sterling job in creating a script that is consistently intelligent and engaging. The dialogue is matched by facial animations that at times are quite uncanny. The bristling rivalry between Frazer and mercenary Nadine Ross, each of whom has their own motivations, provides much of the drama, and kudos again to the writers for creating powerful female protagonists who are at no point demeaned as mere damsels in distress. It is one of several artistic decisions that make The Lost Legacy a worthwhile purchase and a worthy addition to the Naughty Dog back catalogue. Ross Thompson