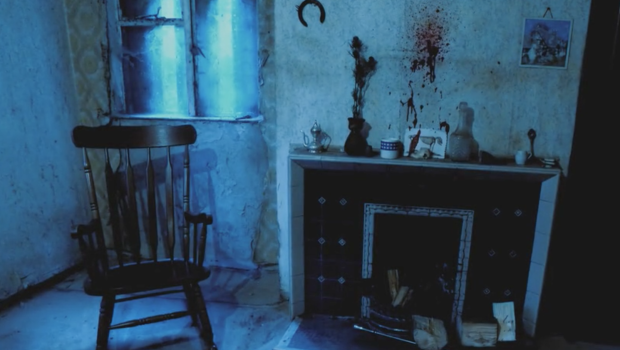 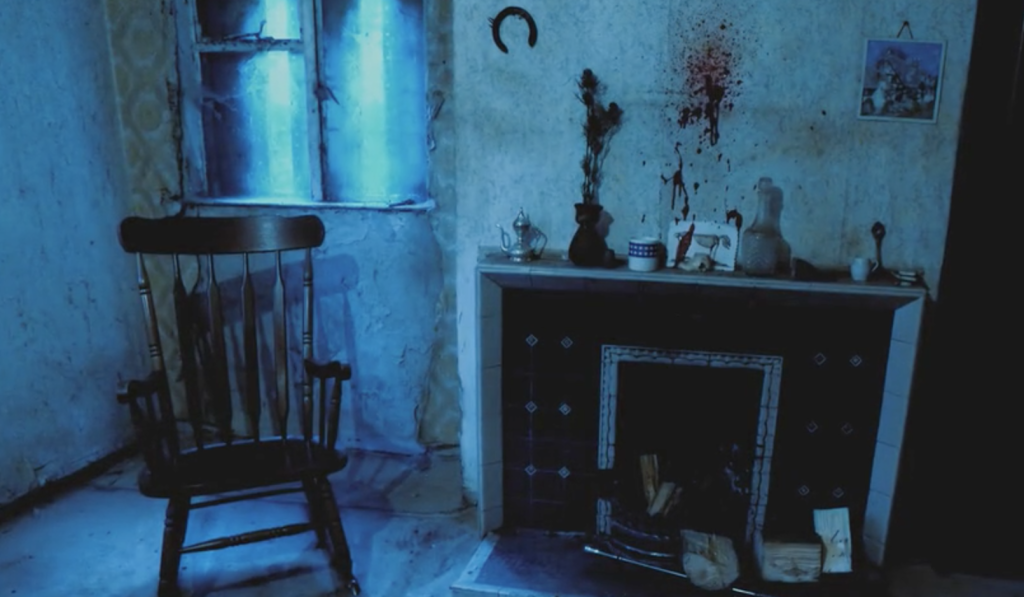 Shot in Berlin and Belfast, the video – which very nicely frames the track’s disembodied ambient noise – features a man a man stalked by a malevolent entity who takes drastic measures to escape. The last minute or so here is quite something. Have a first look at the visuals below.