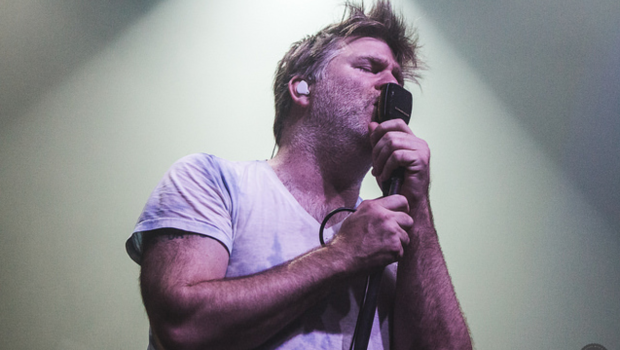 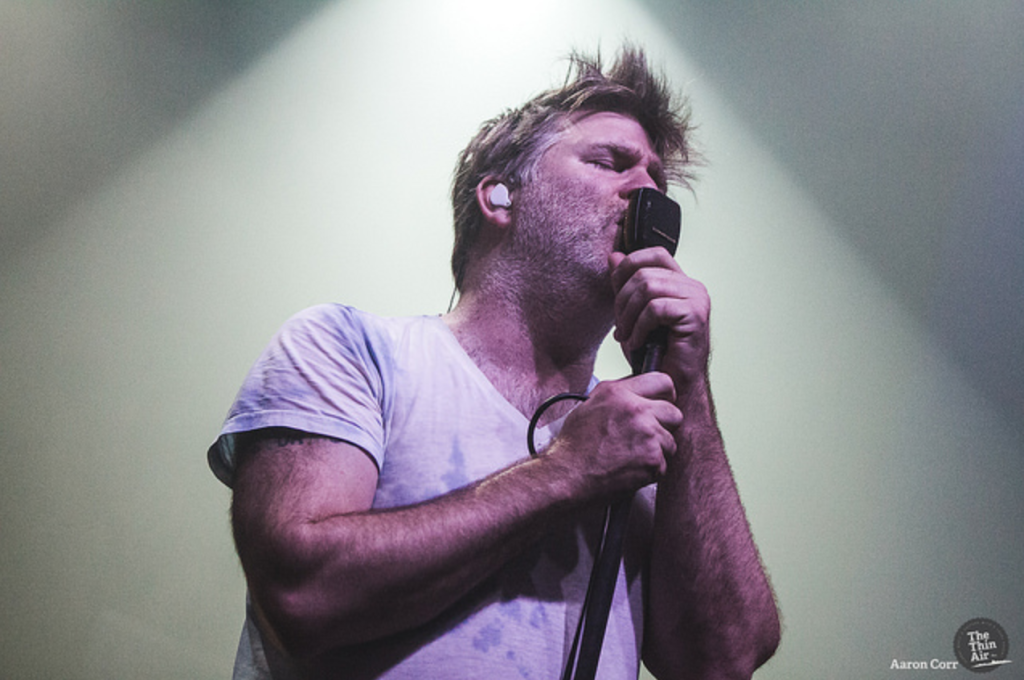 Confirming what was rumoured at the start of the week, it’s been confirmed that LCD Soundsystem will return to Dublin to play Malahide Castle next summer.

Having played an acclaimed residency at Olympia Theatre in September, James Murphy and co. – who released their critically-acclaimed fourth studio album American Dream earlier this year – will play the outdoor venue on June 5. Other acts for the date are yet to be confirmed.

Now for Gorillaz and/or Liam Gallagher to be confirmed…