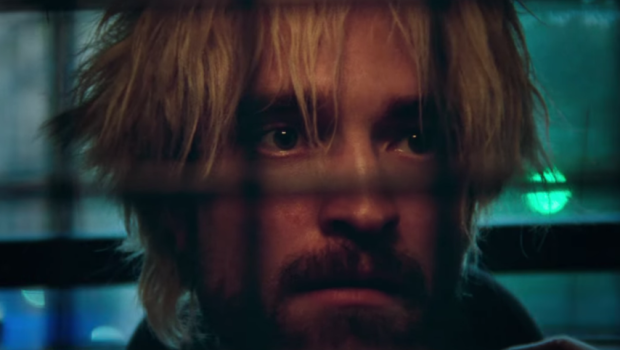 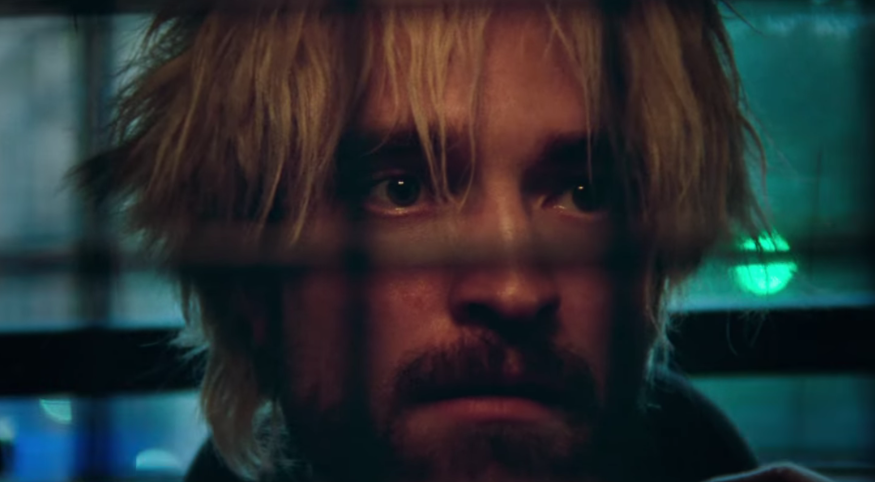 As titles go, it’s hard to think of one more misleading than Good Time since people went to see Eraserhead thinking it was about a teacher with a penchant for clean notebooks. No one is having a ‘good time’ in the Safdie brothers’ latest offering: not Robert Pattinson’s Connie; not his girlfriend Corey (Jennifer Jason Leigh); and certainly not the viewer. This is as intense a noir thriller as you’re likely to see.

All the action takes place over a particularly manic 24 hours in New York. It starts with Connie and his mentally challenged brother Nick (Ben Safdie) attempting to pull off a bank robbery. As you may have guessed, this doesn’t go well. Nick ends up in jail and Connie, unable to make bail, takes it upon himself to get him out. What follows is a series of wrong turns and misadventures around the outskirts of the city as Connie desperately tries everything to get his brother back.

The clear fraternal love is just one of the many highlights in an all-round impressive performance from Pattinson, whose bleached hair and sloppy appearance immediately suggest a different persona to the one we are used to. The beautifully manic intensity that he displays throughout carries Good Time along its rather slapdash path. Connie bounces from one chance encounter to another, making it up as he goes along, and it’s hard to know what’s coming next. This unpredictability creates a strong sense of unease that pervades the Safdie brothers’ work.

Aesthetically, Good Time feels like the bastardised cousin of Drive. It has that same neon afterglow edginess and a similarly Giorgio Moroder-inspired soundtrack courtesy of Oneohtrix Point Never. A lot of the action also takes place at night and Connie even sports a conspicuous silver bomber jacket at one point. The main difference is this film contains none of the optimistic notes of its distant relative. There is no hope in Connie’s pursuit of his brother, only a desperate do-anything-at-all-costs sort of madness.

This leads Good Time down many a dark path. There are some seriously harrowing scenes across this 99 minute runtime and a few more which you fear could go the same way. One such avenue yields a memorable monologue from Buddy Duress as Ray, a fellow criminal who has just been released from prison. His recount of his first day out is brilliantly told and involves a sprite bottle filled with liquid acid and a whole lot of brandy. Like Connie, Ray is live in the moment kind of guy with the threat of incarceration hanging over him.

Despite its unconventional plot and general positive impression, Good Time isn’t as enjoyable a film as you might expect. The tempo is just too high from the get go to allow yourself to settle. The combination of a breakneck plot and high octane soundtrack mean there are no breaks afforded to the audience and hence no space to appreciate its more dramatic moments. This dark thriller ends up feeling like the kind of B movie you might leave on late at night but immediately forget the following day. Cal Byrne