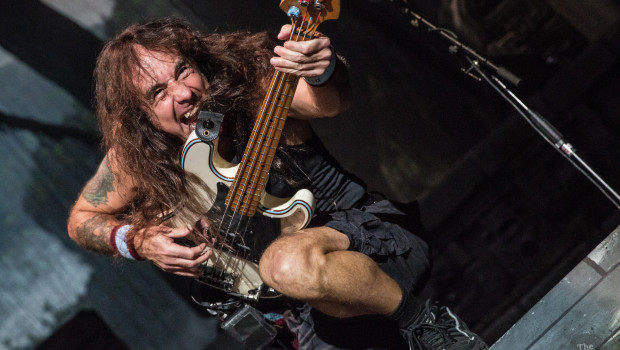 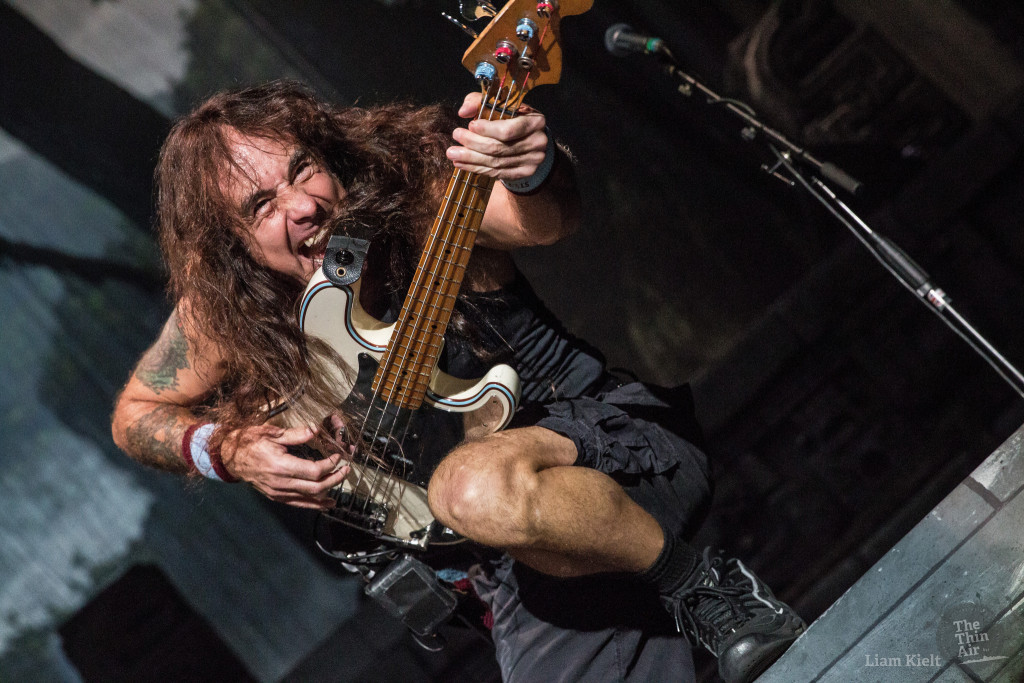 Having played Dublin’s 3Arena back in May, heavy metal overlords Iron Maiden have announced that they will play Belfast’s SSE Arena as part of their Legacy of the Beast European Tour on August 2.

Speaking about the tour – which kicks off in Estonia in May and concludes at London’s o2 Arena on August 10 – Maiden manager Rod Smallwood said, “For this History/Hits tour we decided to base the theme around the Legacy Of The Beast name, which suits our purposes perfectly by giving us scope to get creative and have some fun, especially with Eddie! I don’t want to give too much away at the moment but we’re working on a number of different stage sets, all in keeping with the Maiden tradition and we hope to give our fans a fantastic experience when they come to see this very special show.”

With support on the night from Killswitch Engage, tickets for the Belfast show go on sale on Friday, November 24 at 9am.