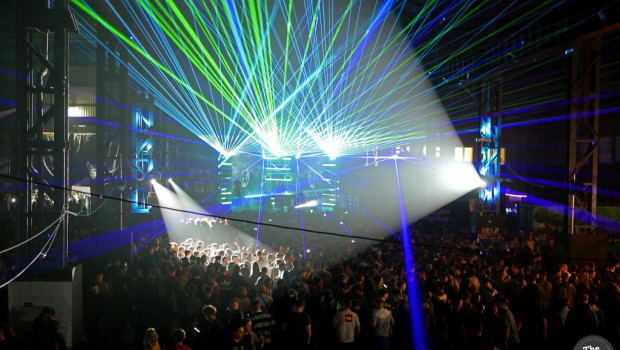 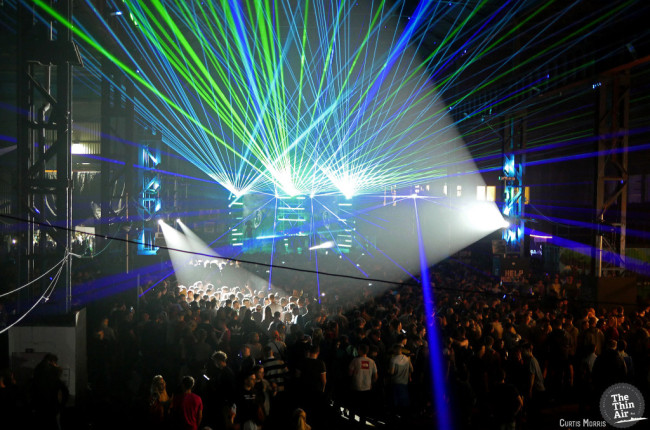 Belfast’s AVA Festival and Conference has announced the huge line-up for its fourth edition between 1 – 2 June 2018.

While talks, panels and workshops will make the bulk of the first day of the festival, Friday 1 June, the Saturday will feature a huge cast of DJs sets and live performances spread across four stages. The legendary Boiler Room stage will run for two days this year while Red Bull Music Academy and Smirnoff will host two others.

The line-up consists of some massive international acts such as Floorplan, Helena Hauff, Midland, Jayda G, Dennis Sulta, Hunee and Job Jobse. Not only that, but the Irish are very well represented with sets coming from Bicep, Sunil Sharpe, Mano Le Tough, Or:la, Saoirse, Brame & Hamo, Hammer and plenty more besides.

Take a look at the full bill below and remind yourself of last year’s festivities with Or:la’s Boiler Room set. For tickets, visit AVA’s website. 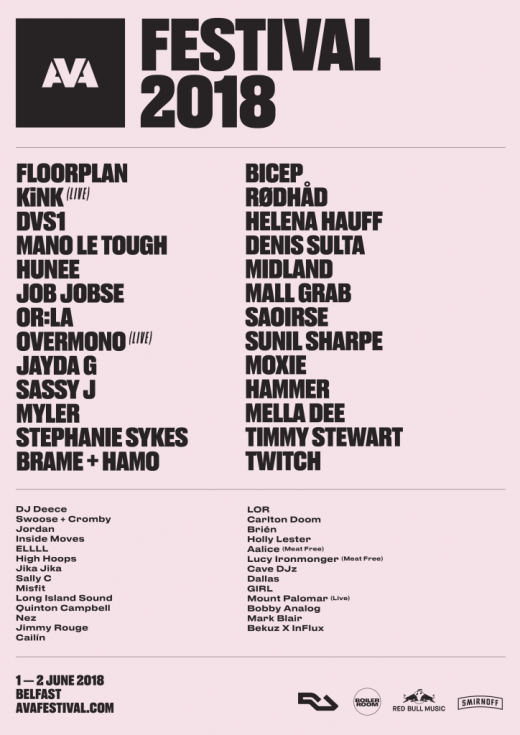 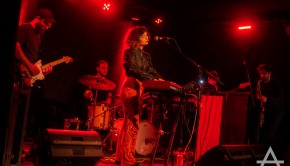