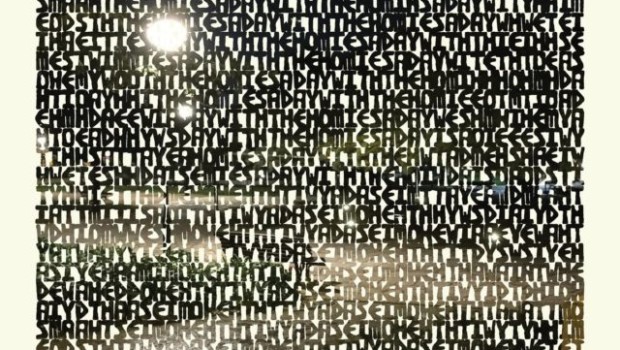 Panda Bear – A Day With the Homies 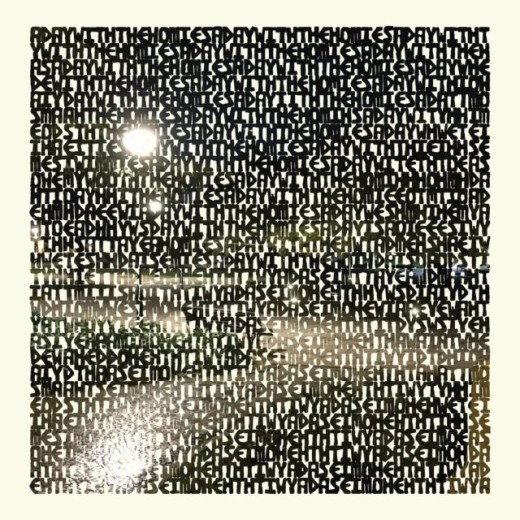 Often reserved for moments of awkward silence, Noah Panda Bear Lennox has decided to open his latest solo work with the sound of crickets chirping. At the 25-second mark, they are joined by the rhythmic tapping of cymbals before being silenced altogether by Lennox’s bouncing vocal harmonies. And so begins ‘Flight,’ a song which comes across as something of a mix between the gospel singing of a dub-infused Louisiana tent revival and the electronic emissions of a SEGA Genesis. This image of a unified congregation is only further strengthened by the joyful, harmonious proclamation that “We’ve got the good crew”.

While undeniably a skilled musician and producer, Animal Collective‘s co-founder’s greatest strength has always been his vocal range. His feature in Daft Punk’s Grammy Award Winning Random Access Memories even even qualifies him as an award winner. Not as if he required that accolade for us to acknowledge his quality. Despite all that though, on Homies, there is a distinctive shift away from the lyric and vocal stylings of his previous work. None of these five tracks are as infectious as, say, ‘Mr Noah’ from his 2015 LP Panda Bear Meets the Grim Reaper. In comparison, Homies is noticeably pared down, a treatment he justifies given that “More fluff tends to equal less power.”

And to an extent this has worked for Lennox. Like a painter on a budget, the removal of certain trusted elements has given him the freedom to create entire worlds for his listeners. One moment we are standing in a futuristic outdoor setting, the next we are drifting through space in a vessel filled with Blade Runner-esque siren wails and dial up connection tones. This ability to transform soundscapes into landscapes certainly defines all that is good with Homies, but one can’t help but wonder if some key strengths should have been played to.

Darker, starker and a little more detached than his previous work, A Day With the Homies can at times feel like an experiment gone awry. At others, it sounds exactly as it should: a fully realised, experimental and robust EP from a wonderfully gifted artist. Thomas Murray

A Day With The Homies is a vinyl only release and can be bought here.

Panda Bear – A Day With the Homies Thomas Murray

Summary: Check Out: 'Nod to the Folks', 'Part of the Math'