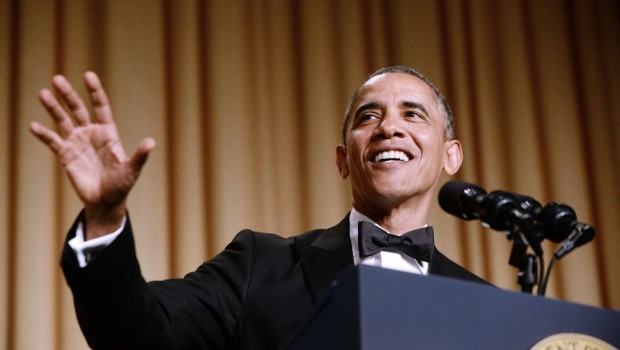 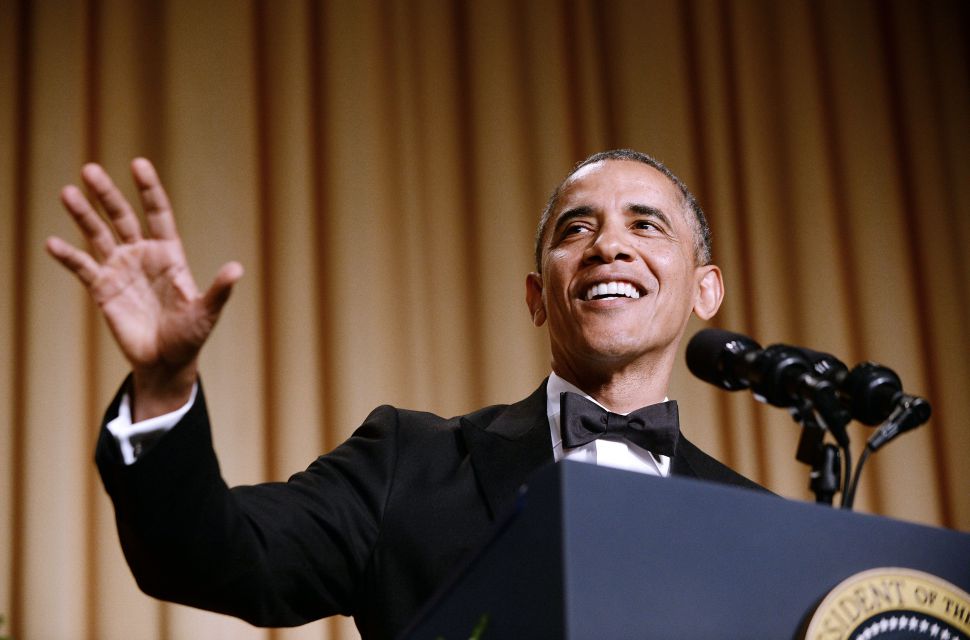 ‘I keep saying we should get a countdown clock, with the weeks and days left’, suggests Samantha Power, the Obama administration’s representative to the United Nations, in Greg Barker’s up-close HBO documentary The Final Year. The appropriately named Power, an Irish child immigrant and former law professor bewitched by the promise of Senator Obama, is talking about instilling urgency in the President’s foreign policy team, who have twelve months left in his second term to wrap up their agendas and make them watertight for whoever comes next.

The ticking clock — 10 months left, now 4, now 1 — is meant to cast their globe-hopping diplomacy as a kind of chase thriller, but the election of the pussy-grabbing piss-king reframes The Final Year as an accidental horror film. He’s behind you!

The dramatic irony singes. One of the stars, Ben Rhodes, the Deputy National Security Advisor, speechwriter and influencer of foreign policy direction, is asked about his future, and wonders aloud about his relationship with ‘her team’. The possibility of Donald Trump in the throne is dismissed with a laugh. With the present Oval Office reduced to a well-publicised poison pen of sloth and dysfunction, The Final Year doubles as a lament for professional diligence, diplomatic perseverance and emotionally generous rhetoric.

True believers Rhodes and Power are joined by Secretary of State John Kerry, National Security Advisor Susan Rice and, of course, the President himself. Power is a diplomatic dynamo, tough and empathetic, eager to deal with the humanitarian disasters in Syria and elsewhere. Against the broad-scale optimism of Obama’s farewell speeches, she restates the realities of the world’s rumbling, unending turmoil and the ocean of displaced people it produces. Rhodes is plainer, more cerebral, with earnest faith in an open, rational international order, a worldview unequipped for nationalism, populism and rage, and, thus, unable to see the Trump train coming down the tracks. His election night devastation is the film’s rawest moment.

The Final Year has a lot of ground to cover, and many of the issues are treated superficially, context provided by ripped newspaper headlines. The Paris climate accord and the normalisation of American-Cuban relations make up part of the Obama team’s triumphs, but are fleshed out with little detail. The film assumes a working knowledge of the complicated, multi-actor conflict in Syria, as Kerry and his team try to negotiate the abortive 7-day ceasefire of late 2016. Disagreements of direction in Syria are recounted later, not detailed in the moment, which neuters the drama. Barker’s film runs on an air of urgent activity, reinforced by slick, campaign video-style visuals and brisk, on-the-move pacing.

Like much of the Obama mythos, the documentary suffers from a reliance on mood and a lack of critical engagement. Rhodes’ thesis of war and peace is a world order built around engagement and diplomacy, an alternative to what he sees as foreign policy orthodoxy of kneejerk force (a profile piece with New York Magazine, in which he calls Washington think-tank establishment ‘the Blob’, ruffles some feathers). But what about Obama’s extensive, opaque drone strike program, or the support for the catastrophic Saudi-led bombing in Yemen? A slightly defensive assertion that the administration has been unafraid to take military action where needed means potential contradictions go unexplored.

There are moments of grace, though, like a Hiroshima survivor’s emotional embrace of the President on his visit to the site or Power’s teary welcome address to a roomful of fresh citizens, displays of maturity and dignity that feel like remnants of a forgotten age. Conor Smyth