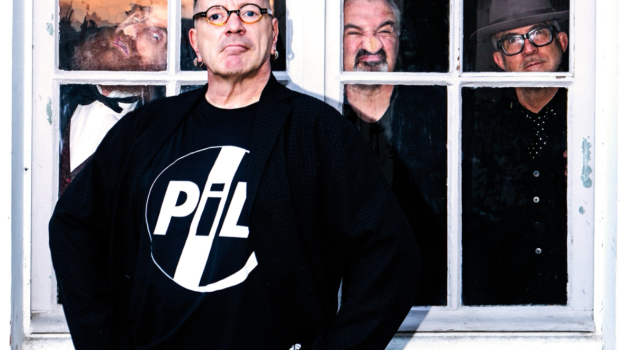 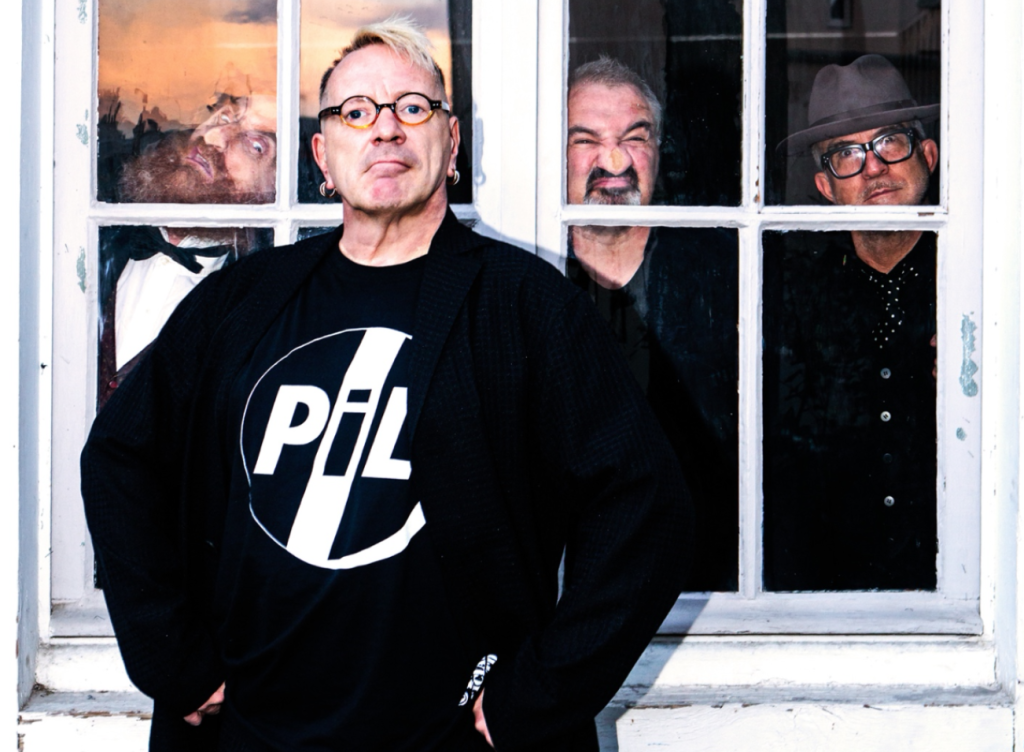 As part of a 40th anniversary European tour, it’s been announced that Public Image Ltd. will play Dublin’ Tivoli Theatre on Sunday, August 26.

Tickets for the Dublin show go on sale on Monday, February 26 at 11am. 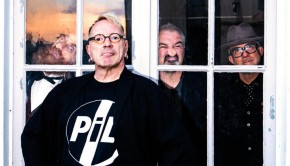 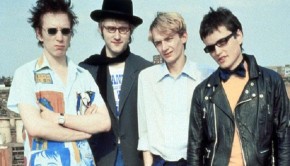