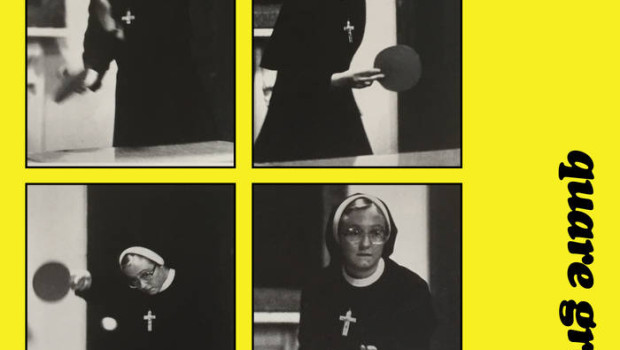 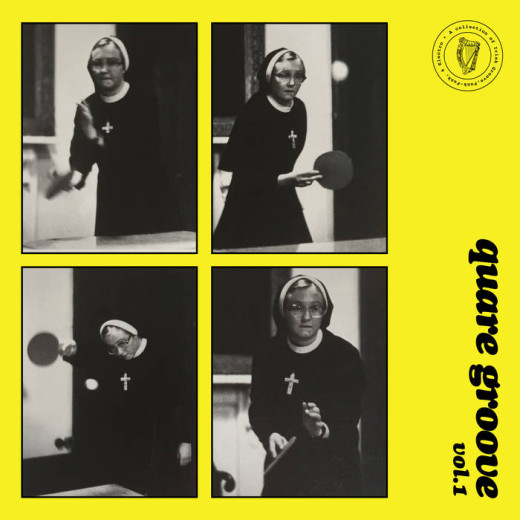 In the late 70s and early 80s the Irish charts were rife with blokes brandishing electric guitars, the likes of Queen, Dire Straits and The Police all consistently taking the top spot in singles charts. It was clear that rock music ruled the roost. Meanwhile over in the states, Americans were by and large still enjoying funk and R&B laced pop from the likes of The Bee Gees and Stevie Wonder.

Although this groove based music didn’t make half as much of a dent in the Irish charts, a new collection of underground Irish groove tracks from the Dublin based record label All City shows that Irish music in the late 70s and early 80s wasn’t nearly as much of a monoculture as you might think.

Quare Groove Vol 1 is a collection of eight tracks from different Irish artists from across that period which features everything from Curtis Mayfield-esque funk tracks to some more angular post punk offerings. It’s a short LP but the tracks feel well chosen and cohesive as the songs move chronologically from the earlier funk tracks to the later experimental and electronic tracks.

The LP starts off strong with solid tunes from The Pumphouse Gang and Natural Wild. It’s pretty standard funk fare but the songs are seriously hooky and seem to belong to an interesting place in time between full out Isaac Hayes soul/funk and the later incorporation of heavily compressed electronic instruments that were found in the 80s.

‘Leper’ by Cork’s Microdisney (members of which would later go on to form Fatima Mansions and The High Llamas) really steals the show here. It is by the far the most post punk feeling song on this LP with the band’s blend of round and tumble funk and punk sounding like a rowdy Talking Heads gig. Probably the only dud in this collection would be ‘Losing Control’ by Barry Warner which sounds a bit too much like a bad T V theme tune. Perhaps the only nod to the guitar slingers dominating the charts at this time is the distant Thin Lizzy-esque harmonies featured in Sunshine’s ‘Give It To Me’.

The variance between all these tracks is really surprising. While there are unifying features throughout in terms of instrumentation and general stylistic techniques – to be expected, seeing as all these songs borrow from similar styles and influences – the individual character of these tracks really comes through and gives a sense of how diverse the underground scene was in Ireland at the time.

The real outstanding thing about this LP is the strength of its remastering. Giving hi-fi quality to these recordings gives the songs a real liveliness and depth of texture that jolts them right into the present day.  The production value feels classy and high end by modern standards. In particular ‘Losing Control’ by Barry Warner is endowed with a real sense of space thanks to very well implemented stereo panning in the remaster.

The only real negative point about this LP as a whole is its length. Only having eight tracks feels a bit mean considering how great these tunes are. But then again, given that it is Vol. 1, we can only hope that there is more Quare Groove on the horizon. This collection of songs is by no means genre-defying in the global sense, but what they are is like diamonds in the rough. Dug out, polished up and well worth investigating. Will Calvert