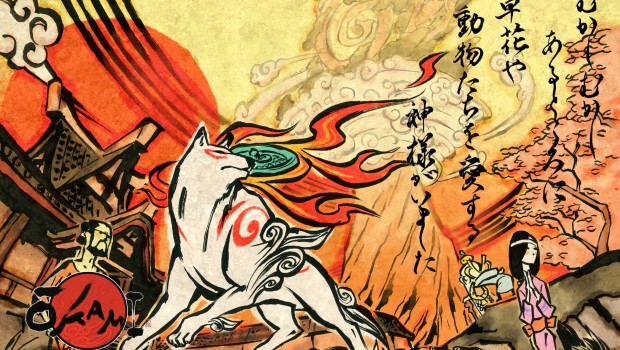 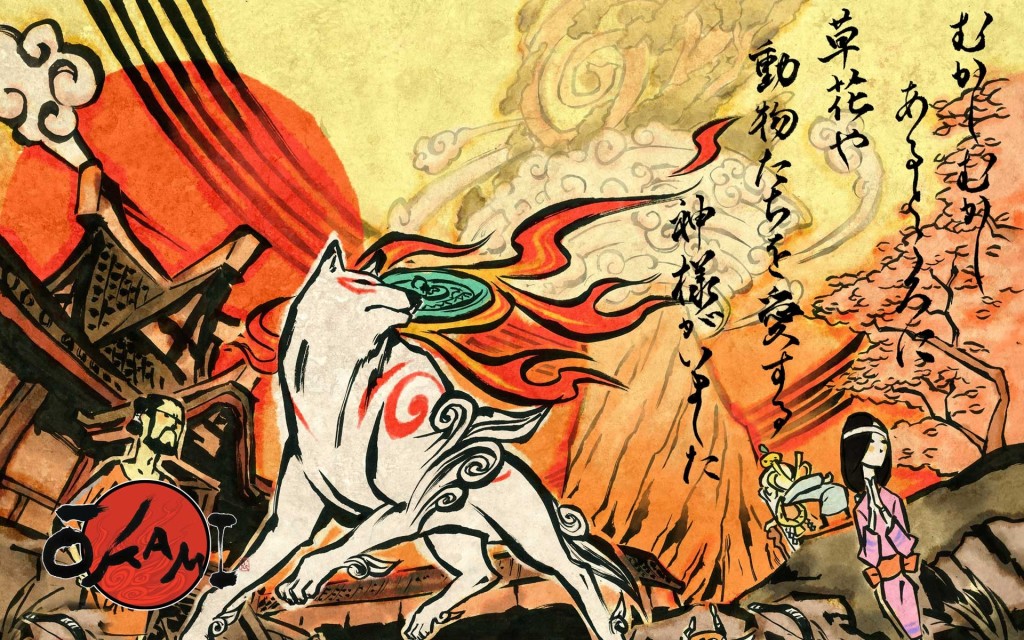 Capcom may continue to mine their back catalogue for titles to re-release, but if that means that a wider audience will get to enjoy this beguiling adventure, it would be churlish to complain too much. As most gaming folk know, Okami draws heavily on Nintendo’s superlative RPG The Ocarina Of Time, although the nods are more homage than plagiarism, but pushes the genre in a bold direction thanks to the inclusion of several innovative touches. Firstly, there is the influence of Japanese mythology and culture. Playing as Amaterasu, a sun deity incarnated as a white wolf and tasked with ridding the land of demons, it brings a distinctive flavour not often witnessed in games in the West. Secondly, there is the art style itself: the cel-shaded graphics remain gorgeous years after the game’s release, particularly when animating the vibrant flowers that grow out of Okami’s paw prints, great talking fish or lilypads spinning on lakes. The ever-present wood prints and shoji also take the game to locales not often encountered in our corner of the world.

More than that, the art is itself the gameplay: Amaterasu – and his companion Issun, another figure taken from Japanese fairytales – is gifted with a “celestial brush” that is used to solve puzzles, reveal new areas and so on. At key moments in the story, the player is invited to use the controller to draw black ink onto the screen in order to change the weather, cut obstacles in half and draw bridges. The way this is handled is intuitive, surprising and rewarding, and it is amazing that such a tactic has not been cribbed in subsequent releases. Clover Studios, development team also behind Viewtiful Joe, would be reshuffled as PlatinumGames and go on to release equally genre-defying titles such as Bayonetta and the ultraviolent interactive comic MadWorld, yet Okami remains their hallmark. While at times frustrating, thanks to the twin problems of reduced processing speeds and awkward jumping, Okami is enchanting, funny and oddly peaceful. It may have already been ported to PS3 and Wii in the not too distant past but it is definitely worth shelling out for again. Ross Thompson