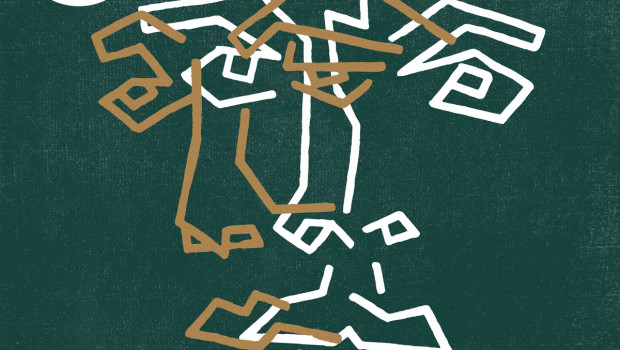 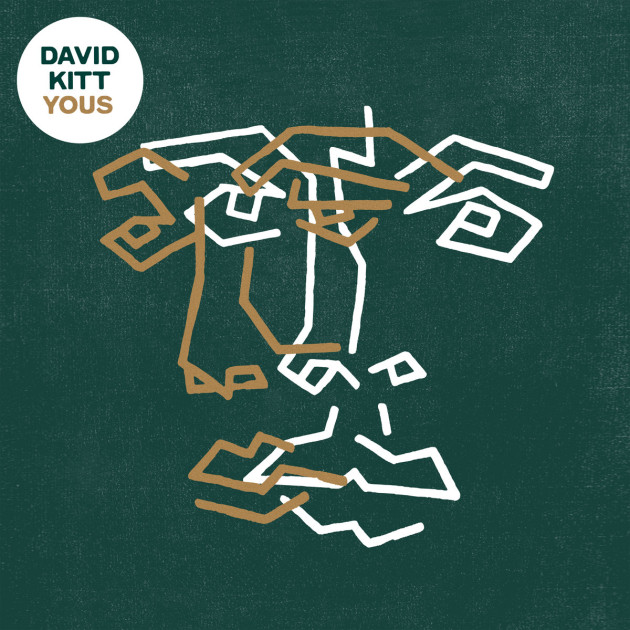 Back with his first solo full length in almost a decade, one of modern Ireland’s most enduring, chameleonic songwriters, David Kitt, has just released Yous through All City Records after its preceding Still Don’t Know EP.

It’s a soothing, typically stellar effort from Kitt, who, since breaking through with 2001’s bedroom indie mini-masterpiece The Big Romance, consistently remains one step ahead at every point of his musical path, with him in the running for this year’s Choice Music Prize for his electronic New Jackson project.

Entirely written and produced by Kitt, aside from a cover of Fever Ray’s ‘Keep The Streets Empty For Me’, it’s a wistful, intimate release, with flashes of a JJ Cale’s Troubadour for the 21st century. As with Arthur Russell, Yous has the innate elemental ability to transport the headspace of anyone with a pair of headphones.

Stream it, and order it here now. It’s a patient album that’s

You can catch Kitt live at any of the following dates across the island: