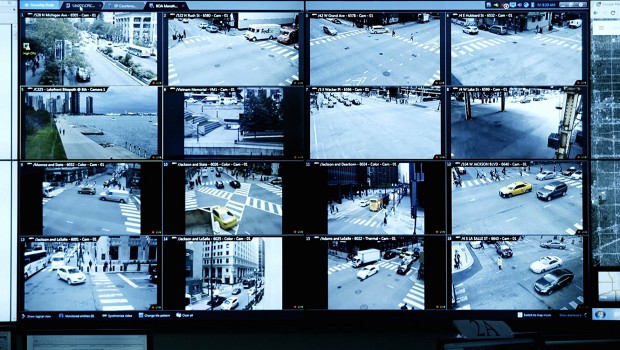 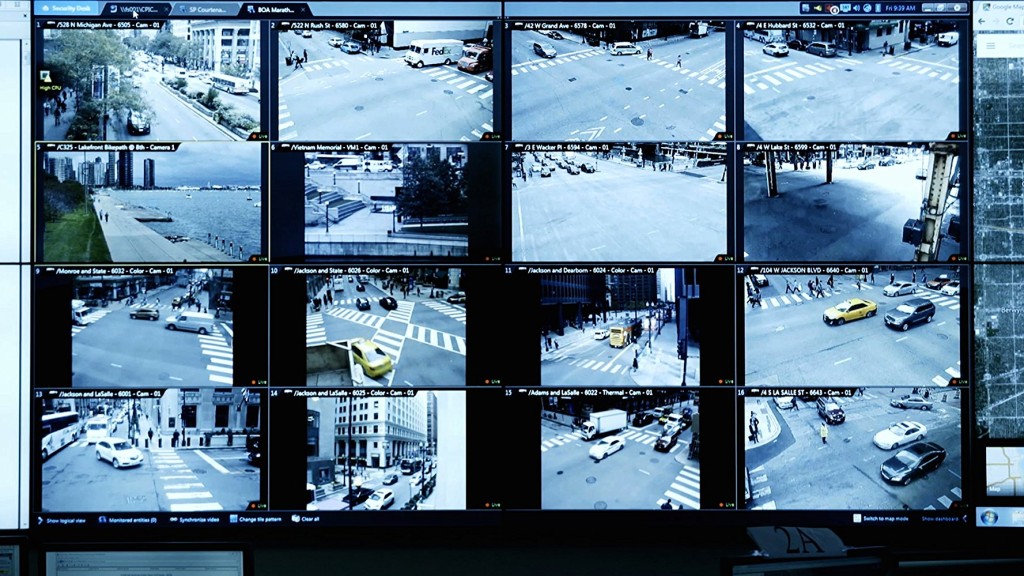 Artificial intelligence, drones and self-driving cars have moved from science fiction stories into the real world. In The Minority Report, Philip K. Dick imagined a cop who used the pre-cognitive abilities of mutant siblings to solve serious crimes before they happened. Real cops predict crime too, except they turn to big data for help.

Showing at the Dublin International Film Festival, Pre-Crime examines how police departments and private businesses use public and private information to work out who is likely to carry out illegal acts. The idea of proactive policing to stop crime isn’t new, but it has been transformed by the volume of data that can be accessed from CCTV, social media and internet traffic. People’s movements, purchases and online behaviour is stored in vast databases. All this information is analysed using algorithms to determine the probability that a person will commit a crime or an area will experience criminal activity. Police forces can then concentrate their efforts in places that have been deemed to at risk of illegal acts.

Directors Matthias Heeder and Monika Hielscher concentrate on how police forces in the United States, Germany and the United Kingdom use predictive policing to try to prevent criminal activity. In Chicago, the police department have generated a list of 400 individuals likely to either carry out a crime or be the victim of one. Individuals who find themselves on the list receive a knock on their door and a warning that the police are watching for any sign of criminal activity. This surveillance can have a profound effect on the individual’s well-being and future.

Predictive policing may be attractive for police forces and governments, but the idea is not without its flaws. A lack of transparency means that any assumptions made by the algorithms are unknown and any biases cannot be unchallenged. There are also issues about the sourcing of data, its quality and the interpretation of the results since the calculations themselves are hidden by corporate secrecy and commercial sensitivity. Yet, the predictions from these opaque processes can have lasting consequences for individuals who once identified as a potential criminal or victim find they cannot be removed from these lists.

Some might say that those who have nothing to hide have nothing to fear. But, this argument ignores how the creeping expansion of surveillance by public institutions and private companies is taking place in a grey area between what is legally permissible and what is morally correct. It overlooks how this information shifts the power balance away from citizens towards governments and businesses. The effect of randomness on a person’s life, for good or bad, is also downplayed by the emphasis on data.

There is a serious concern that these lists result in unfair racial profiling and divert attention away from the social and economic disadvantages can influence criminal behaviour. Then there is the question of profit and if it is appropriate to place policing under the control of big businesses. Increased surveillance and monitoring can erode the privacy that is necessary for personal freedom and individual autonomy.

A fascinating and worrying documentary, Pre-Crime suggests that uncomfortable conversations about how society uses technology are unavoidable. Everyone is being watched. The future is here. Eimear Dodd

Pre-Crime does not have an Irish/UK release date yet.

PRE-CRIME Trailer EN from Rise and Shine on Vimeo.