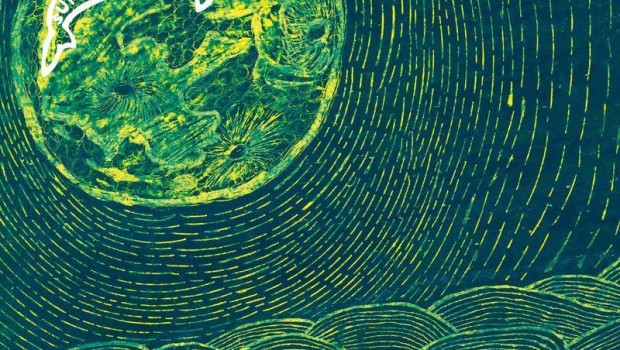 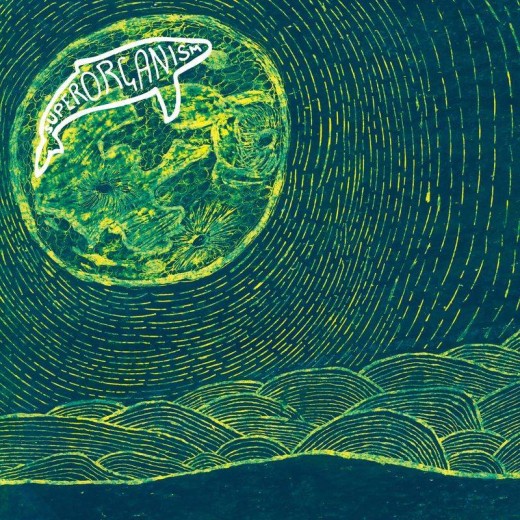 Superorganism are to music what memes are to art. In the space of just one year they’ve managed to capture a sound that is both easily digestible and instantly recognisable. One which is synonymous with the online age that we live in as they curate the sound of endless YouTube holes and trips to “the weird part of the Internet”. Their self titled debut comes in at just over 30 minutes, and is laden with short songs that cut straight to the point. High Definition synth and guitar hooks are grounded by the lo-fi voice of singer Orono Noguchi. Her lyrics don’t necessarily say too much but are delivered so cooly that they don’t need to. Think Rivers Cuomo meets a band made entirely of robots.

The London based octet found success with their debut single ‘Something For Your M.I.N.D.’ last year. The song mashes surf rock guitar with warbling synths and a chant like chorus. Its cut and paste style of production is utterly hypnotic and acts as a mission statement for the band. In fact, there’s barely a moment on the record that doesn’t feature the same four or five elements elements we hear here but somehow it never gets old. It’s only on album closer ‘Night Time’ that we get to hear something slightly different. Its breakbeat driven melodies and slightly longer run time of 4 minutes make it stand out as an example of what else Superorganism can do but somehow it just makes the appeal of the albums more stoner-tempo songs ever more enticing.

The members of Superorganism come from far and wide (England, Japan, Australia, South Korea and New Zealand to be exact) and span from the ages of 17 to 32. Founded by the members of Aussie band The Eversons, the band have created an atmosphere of pure creativity, sharing a house which acts as a studio and home for its members. This eclectic group of musicians have found a niche in making truly addictive music for the new age. ‘SPRORGNSM’, ‘It’s All Good’ and ‘Everybody Wants To Be Famous’ are all capable pop songs that could fill the floor of any indie disco. Unlike their noughties counterparts however, Superorganism don’t take themselves too seriously and aren’t afraid to embrace the weird and wonderful, see ‘The Prawn Song’.  It’s at moments like this that the band show their influence from the likes of Beck and Cornelius.

Unique to the sound of Superorganism is their use of sound effects to bolster their sonic landscape; cameras click, cars beep their horns and apples are satisfyingly crunched throughout the record to create a moreish texture in each song. Although we’ve heard this kind of effect on tracks like  M.I.A.’s ‘Paper Planes’ or Duran Duran’s ‘Girls On Film’, Superorganism make it their own. These percussive sounds make songs like ‘Everybody Wants To Be Famous’ and ‘Relax’ incredibly satisfying to listen to as they merge perfectly with the sounds around them. Using these found sounds, ‘Nai’s March’ presents a sombre homage to the city of Tokyo, presenting a beautifully intimate soundscape to the listener.

The hype surrounding Superorganism is reminiscent of what once encapsulated bands like CSS and Foster the People. It’s uncertain at this stage whether their success will continue beyond this year’s festival season or whether; like a meme they’ll be replaced by the next new hype band once their appeal has expired. What is certain however is that this band have an extremely well defined sound that will, at the very least, leave a mark in a moment in time. Though we hope it continues. Hugh O’Dywer

Summary: Check Out: ‘Something For You M.I.N.D’ and ‘Relax’