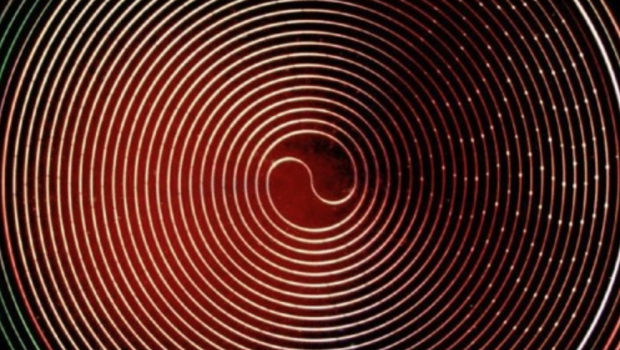 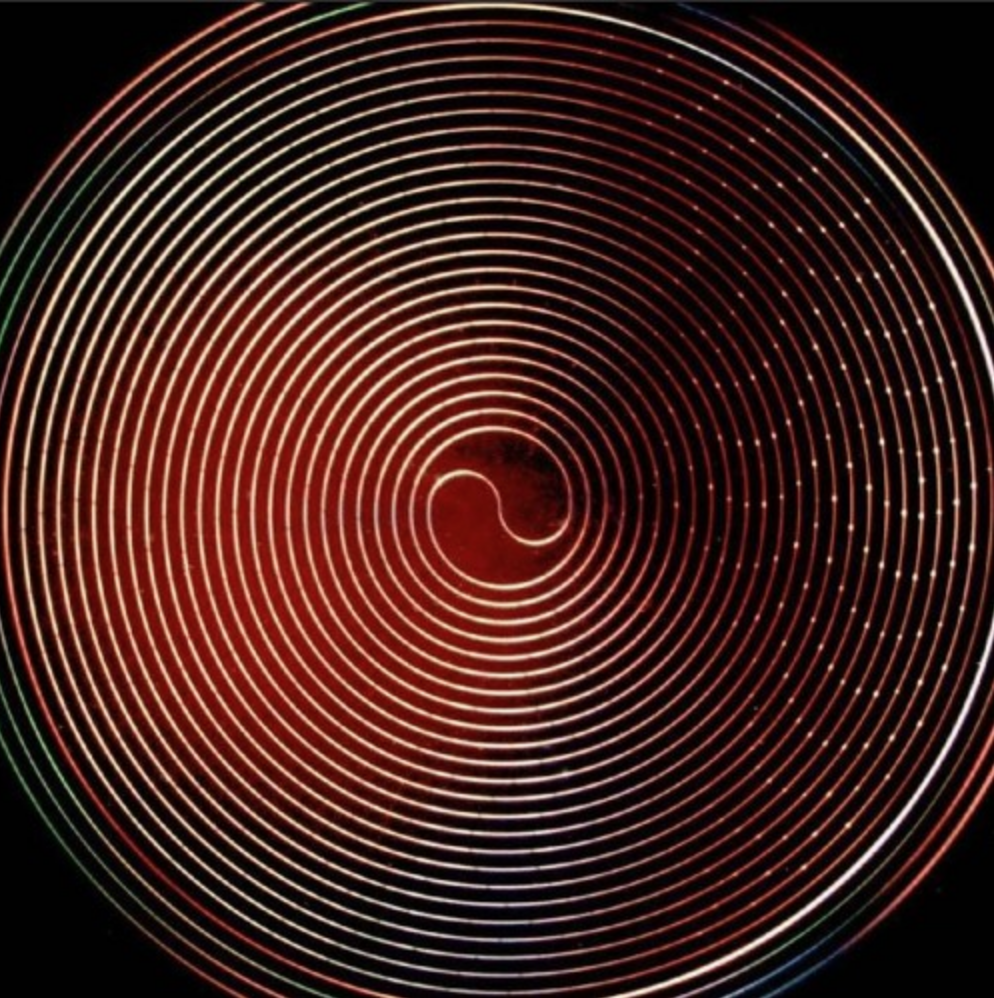 Belfast producer and musician Jason Mills aka Deadman’s Ghost has returned with ‘Trip Switch Down’, a track featured in the trailer for this year’s Belfast Film Festival.

Also set to feature as the opening track of a new Deadman’s Ghost EP set for release later this year, the track – which unfurls from drifting ambient electronica to full-blown, wonderfully layered Technicolour -was engineered in collaboration with David Baxter, who programmed the beats and had a hand in the overall production. The guitars and ebow drones that colour the track were largely recorded by Simon Mateer at MFR Recordings.

Belfast Film festival runs from April 12-21 and the trailer featuring ‘Trip Switch Down’ will be played in cinemas and venues across the city during this period.