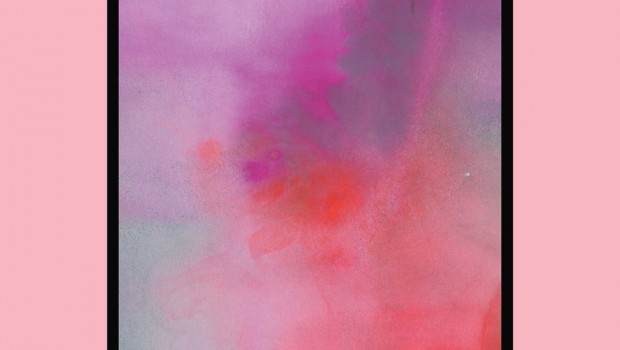 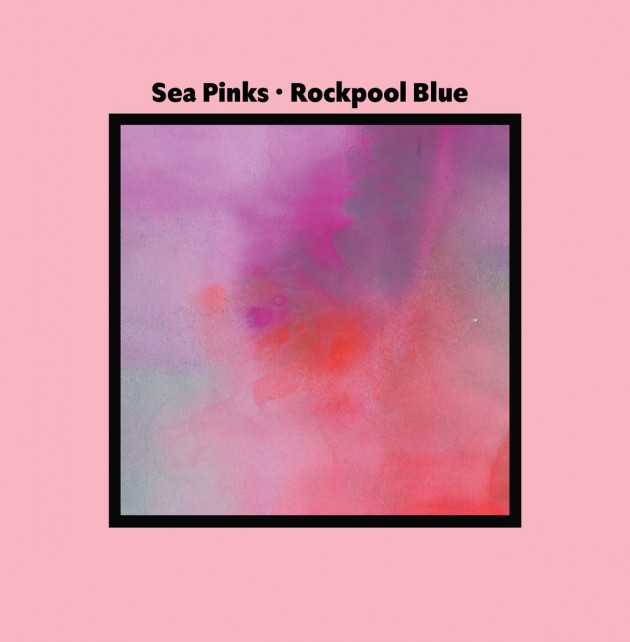 The 28 minute album is their seventh LP since their 2010 inception. Recorded in four days over a six month period by engineer Ben McAuley at Start Together Studios, Belfast. Sonically blissed-out and dripping – moreso than any record before – it thematically tackles the pressure of adult responsibilities against the internal imposter syndrome that comes with it.

You can catch Sea Pinks at one of the following launch shows: