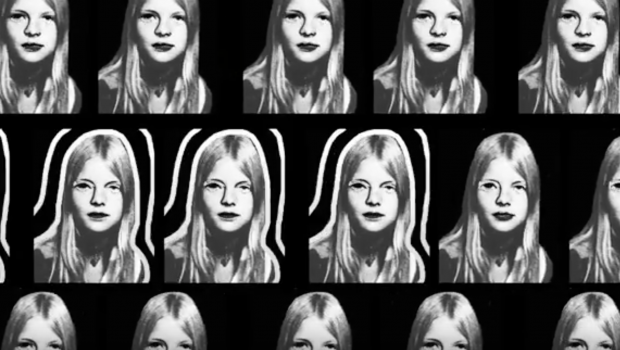 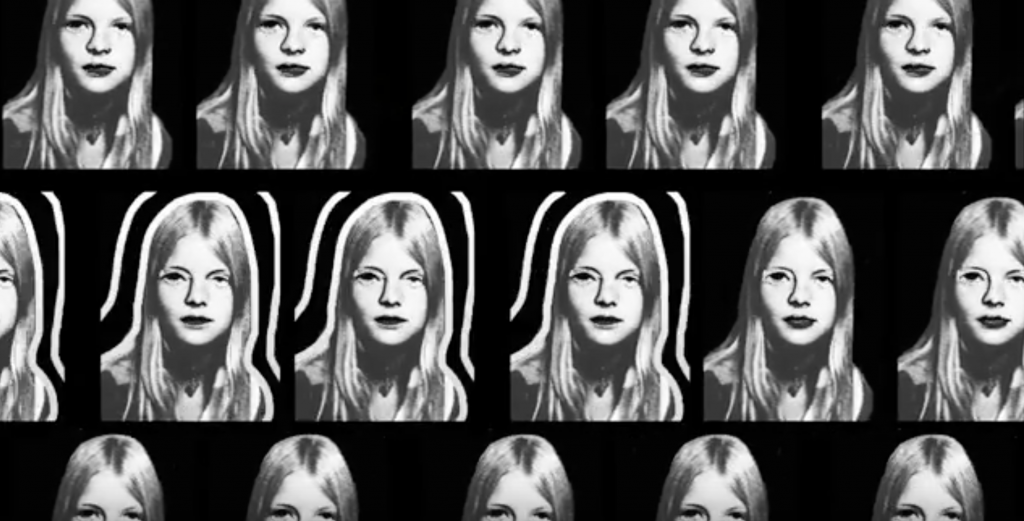 Having re-emerged back in January with their first single in two years, ‘Make It Rain’, Waterford five-piece O Emperor have just gone one better and released one of our Irish tracks of the year in the form of ‘Girl’. Featuring some first-rate dreamscape-like visuals courtesy of director Paul Savage, it marries doo-wop croon and psych-tinged dream-pop textures with slack hip-hop influence.

Ahead of full details about the band’s forthcoming new album, due this year, delve in below.