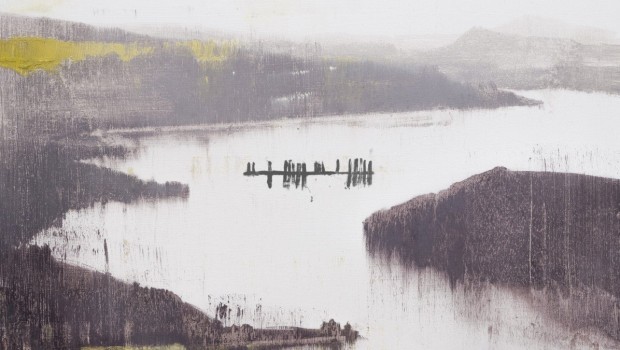 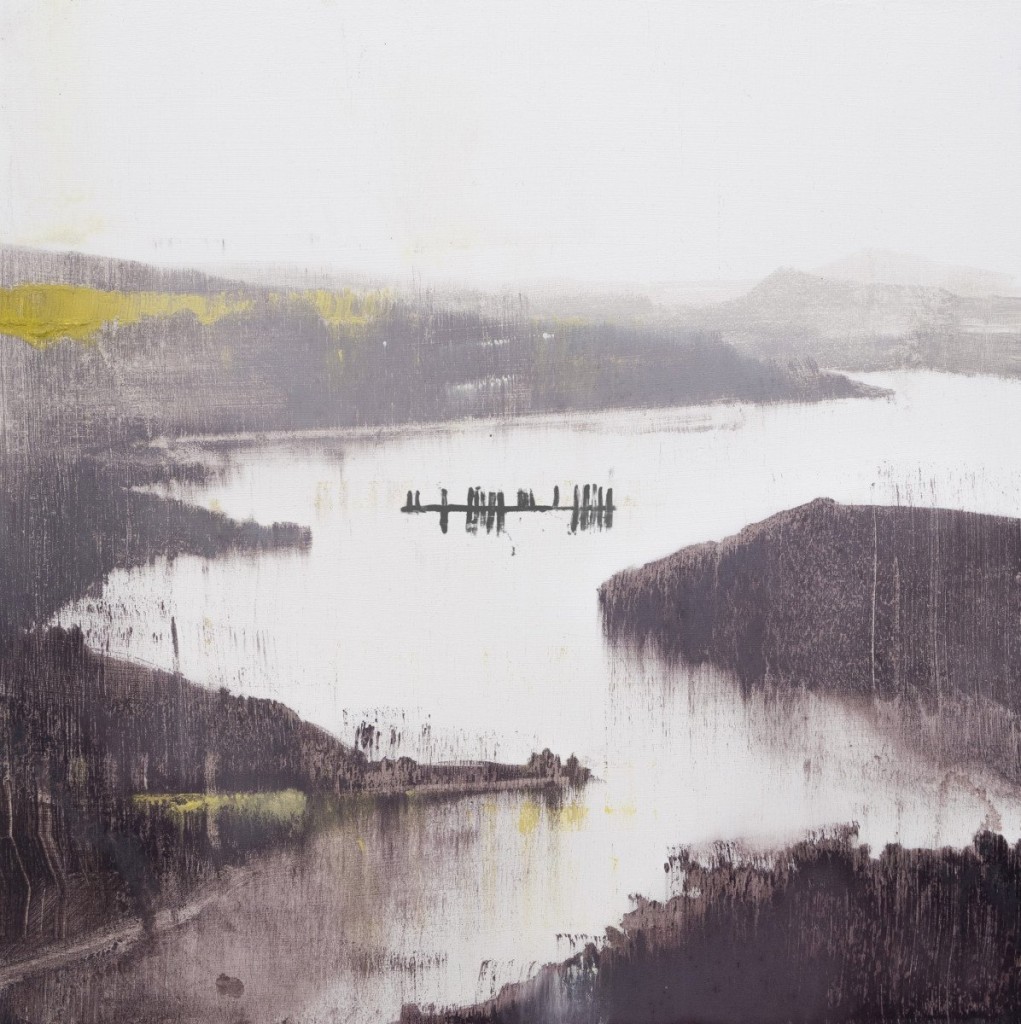 Daithí has returned with not one, but two sublime new singles.

‘Orange’, meanwhile, is an open letter penned to another about the end of a relationship. Tussling with a romantic cul-de-sac, head-on yet with subtlety, is no mean feat. For Daithí and Sinead White – whose vocals carry the single – it’s delivered with nuanced grace and earworming aplomb.

Out tomorrow, stream both singles below.