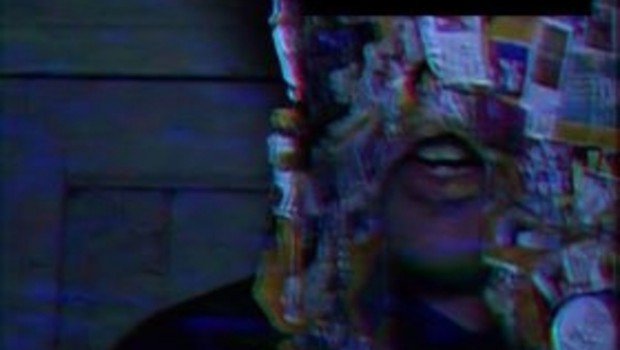 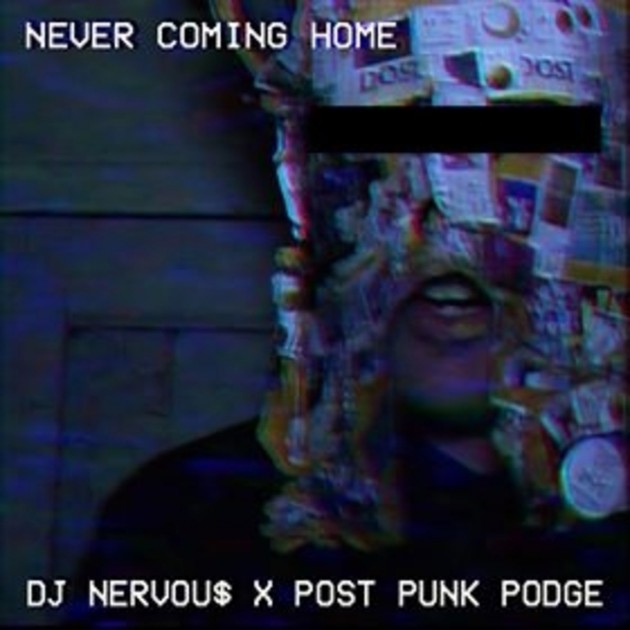 Following on from homelessness charity single ‘Home Is Where The Heart Bleeds’, Post Punk Podge is posited once more as the conscience of modern Ireland, backed by claustrophobic beats from Just Mustard guitarist/vocalist David Noonan, aka DJ Nervou$. Factoring toxic masculinity, substance abuse and mental health into its weighty fable, the vitriol of its final refrain will leave you like you’ve just blitzed through The Butcher Boy, staring into nothingness, as Podge manages to decry perpetrators of domestic violence whilst acknowledging the inevitability & root causes of the cycle of violence.

Its equally deteriorated video was directed by the eyes of Limerick’s DIY scene, Steve Savage. Strings & vocals were recorded by Chris Quigley, with Noonan producing, mixing & mastering the song.

Stream & buy the song on Bandcamp, and watch the video below: 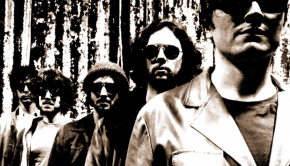