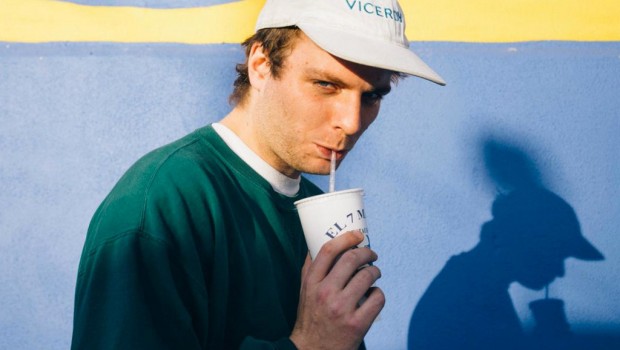 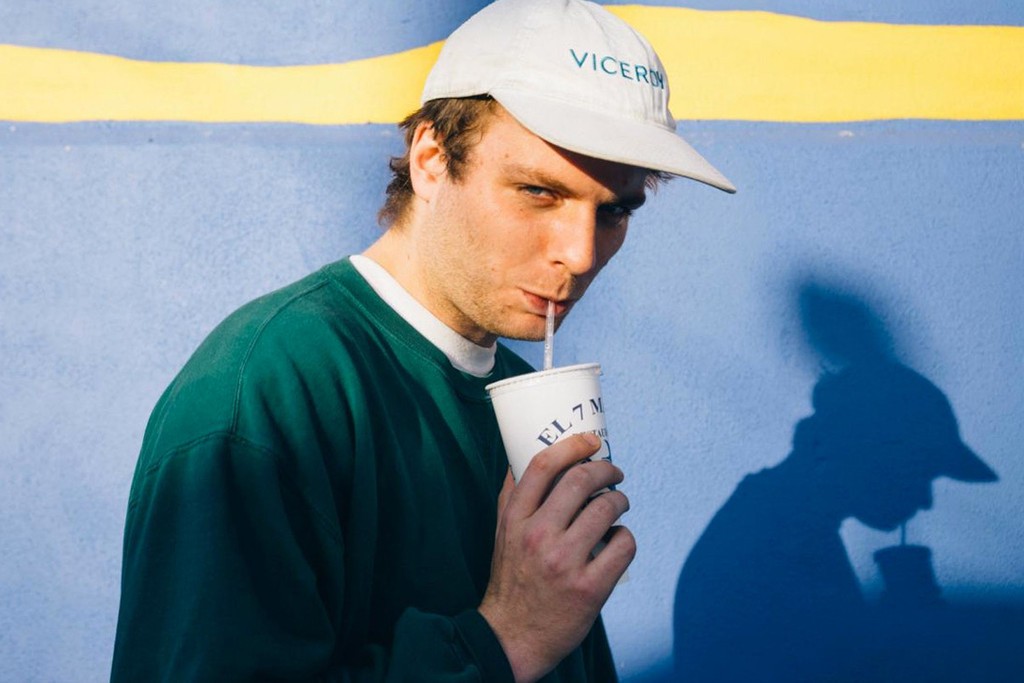 Why does 28-year-old Mac DeMarco command so much reverence from so many younger fans, right across the world?

It’s a question as old as time (or, well, circa 2013), and yet, a definitive answer is still outstanding. Sure, there’s the midpoint he strikes between authenticity and unconcern. There’s the albums and countless live shows that veer between inward-gazing, heart-stung, silly and fun as all fuck (and who, juvenile or flirting with the grave, can’t get behind that?) Then there’s the tattered baseball cap and rollies chic, which is every bit as dominant as a love of the harmonic twists and turns that make his slacker jazz burrow deep.

Tonight at a sold-out Limelight 1 in Belfast, the question is far from answered. What comes to the fore over fifteen-odd songs – from the swooning lounge shapes of ‘Salad Days’ and the giddy singalong of ‘Still Together’ from 2012’s 2, to a manic encore featuring wonderfully ropey covers of Misfits, Red Hot Chili Peppers, Van Halen, Black Sabbath and U2 – is the much more significant realisation that, for as long as the question has seemed worthy of being answered, it has meant nothing at all. Whether 18, 28 or far beyond the good old salad days, DeMarco’s tales of woe and wonder, live, click hard if you let them. With that, the nagging desire to unpick the lock of his phenomenal success is put to bed without supper.

Highlights this evening come thick and fast: the smooth synth sway of ‘On The Level’ early on evokes one of the most deafening crowd accompaniments. The tropical melancholia ‘Freaking Out The Neighbourhood’ – with its boogie-inducing shuffle and Knopflerian flurries – packs a big punch mid-way through. Fan favourite, ‘Chamber of Reflection’ and the woozy ‘Cooking Up Something Good’, meanwhile, emerge as such two peaks in a set that doesn’t let up for 90 minutes. Glancing around, it’s a bit mystifying knowing that it’s a Monday night.

While DeMarco’s live shows have often strayed into headline-summoning shenanigans, the extent of revelry tonight can be catalogued as follows: one (1) crap Yoda mask being thrown on stage, and later worn by drummer Joe McMurray and DeMarco; two (2) crowd surfs, including one from drummer McMurray during a cover of ‘Under the Bridge’; and one (1) pudgy redhead lighting up a smoke during ‘Ode To Viceroy’, before being informed of his legendary status by his not-as-legendary friends. In other words, the antics take a comfortable back-seat. Instead, it’s ear-splitting, limb-flailing, gem-delivering brilliance from DeMarco and co. from the moment they emerge to U2’s ‘The Sweetest Thing’ (it probably shouldn’t work, but it does) to the second they disappear from stage.

It’s big talk to propose that any artist, anywhere, has “the best fans in the world”. But flanked by his multi-instrumentalist band – made up of McMurray, Andrew Charles White, Jon Lent and Alec Meen – Mac DeMarco surely stakes a claim. Why does he command so much reverence from so many younger fans, right across the world? We will likely never know. But I no longer give a damn, and nor should you. Brian Coney