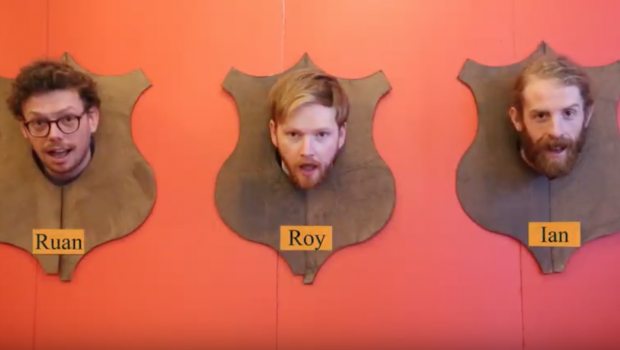 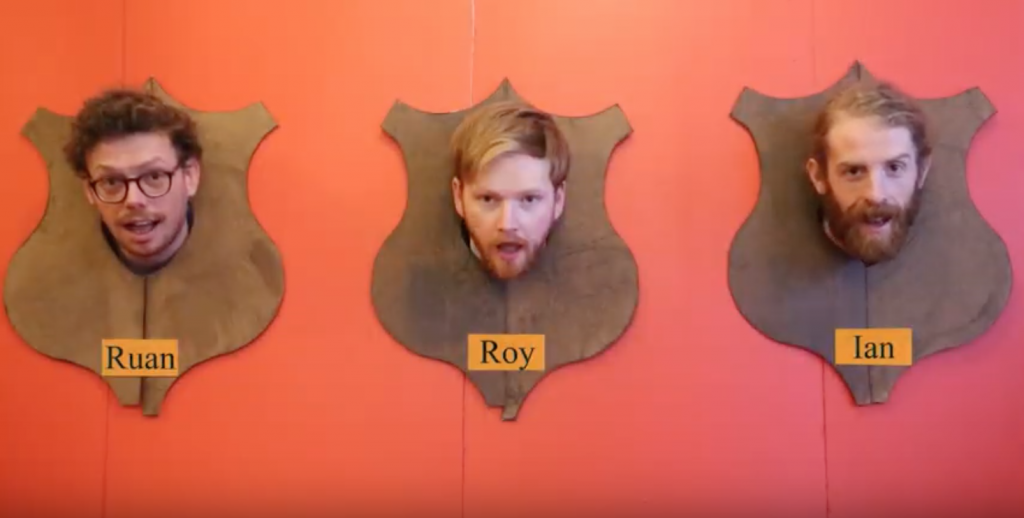 Strange, desperate times call for great, defiant music. Fighting their corner, and sounding the best they have ever sounded, is the re-emergent Squarehead. Comprising Roy Duffy, Ruan Van Vliet and Ian McFarlane, the Dublin indie-rock heroes are back after a lengthy, self-proclaimed “mental-health break” (always a good shout, busy artists) with a brand new album in the can.

Featuring sometime fourth member, Ruadhan O’Meara (No Spill Blood/Magic Pockets) on keyboards and synth duties, lead single, the sublime ‘Always On’ sees “the boys now men with crippling responsibilities and a feeling of bewilderment at the world around them.” It’s quintessential Squarehead and a latecomer for one of the Irish singles of the year.

Shot in various locations, including a rather lovely manor house, have an exclusive first look at Daniel Martin’s video for the single below. 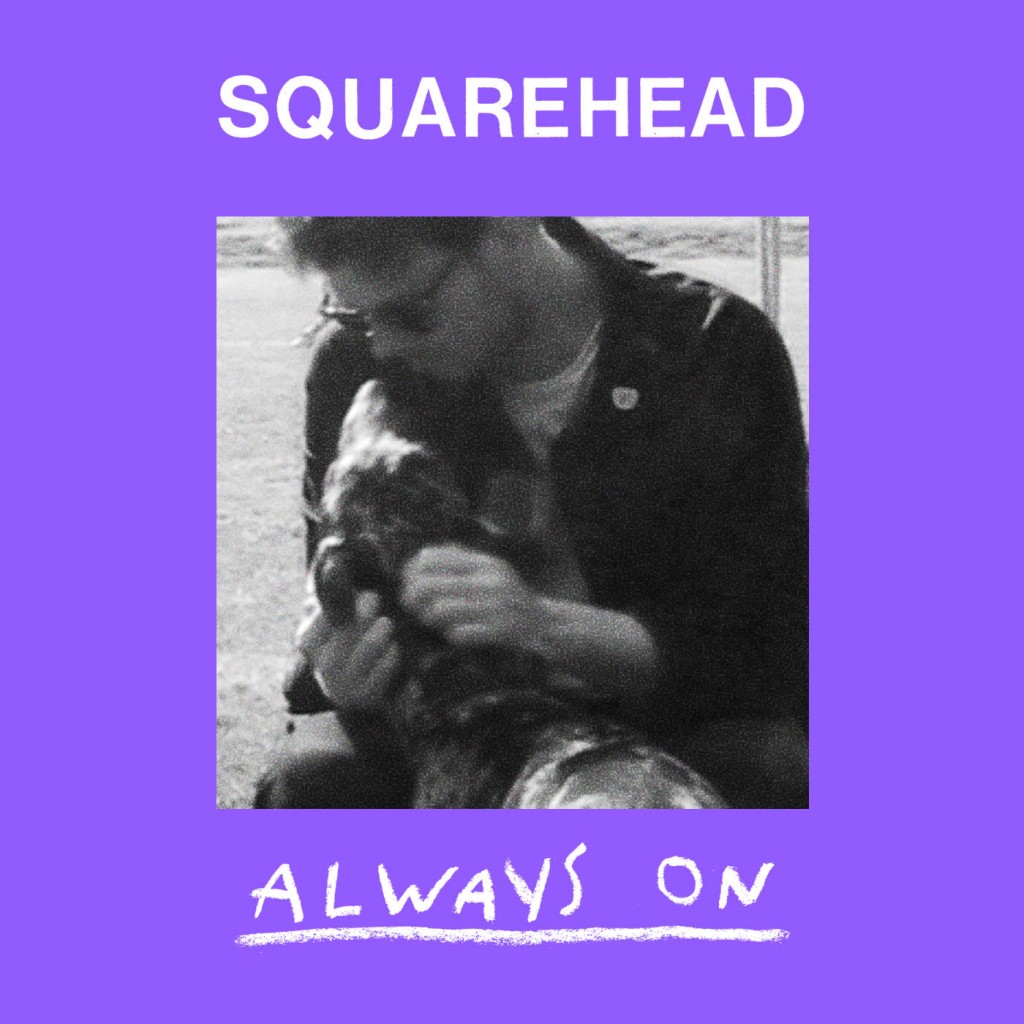