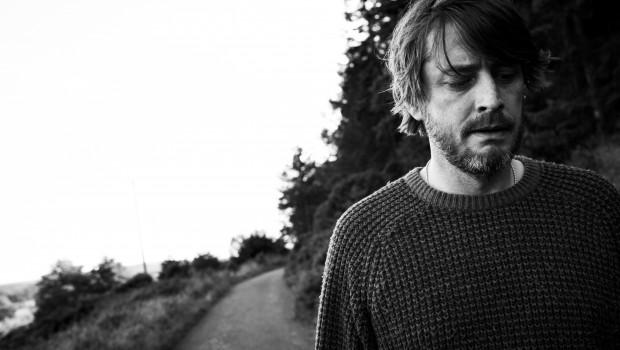 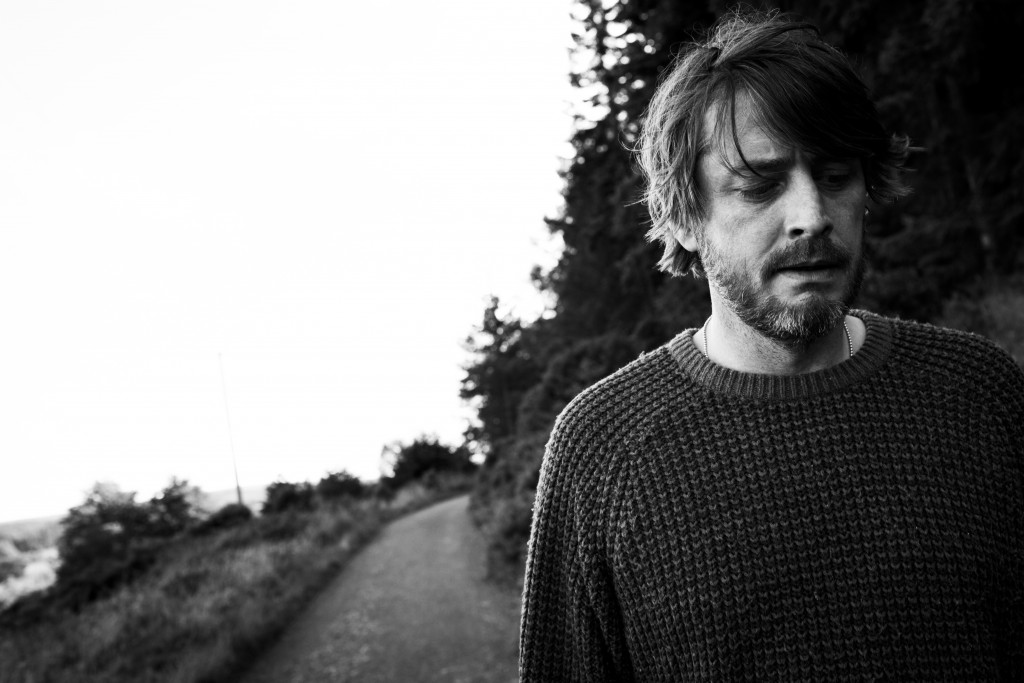 Details of the release of new music by much missed Mayo artist Conor Walsh has been announced.

Called “an album for his fans”, The Lucid will be released on double-sided vinyl on the third anniversary of his death, on Monday, March 11, with pre-sales available via Bandcamp rom February 14.

Side A of the album, we’re told, contain acoustic melodies, while Side B comprises electronic material. The stripped-back release was inspired by composers including Hauschka, Aphex Twin and Nils Frahm.

Conor’s sister, Fiona Walsh, who helped to bring the project together said: “This album is for his fans and by creating this album with his close friend and mentor – Enda Bates who was the producer of Conor’s first EP The Front, and Rob Farhat who previously worked with Conor – we wanted to remind people of all the different aspects of Conor; as a brother, friend, composer, and artist. The subtle approach to this album will leave his fans in awe of his simplistic beauty.”

Read liner notes regarding the album’s production from Enda Bates below. 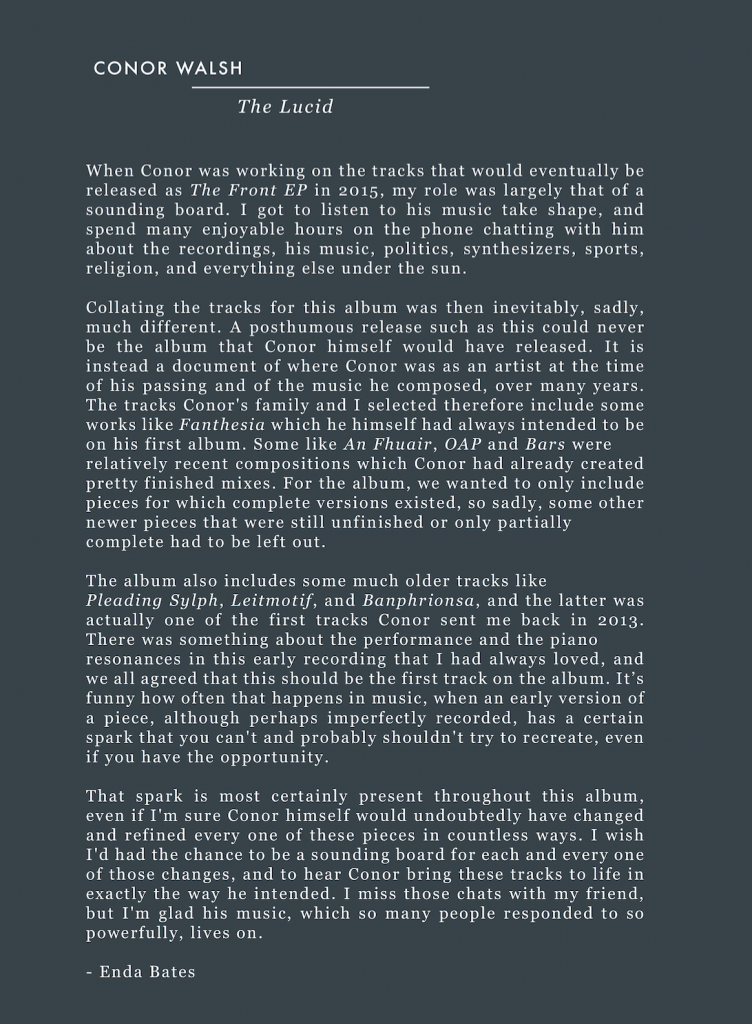 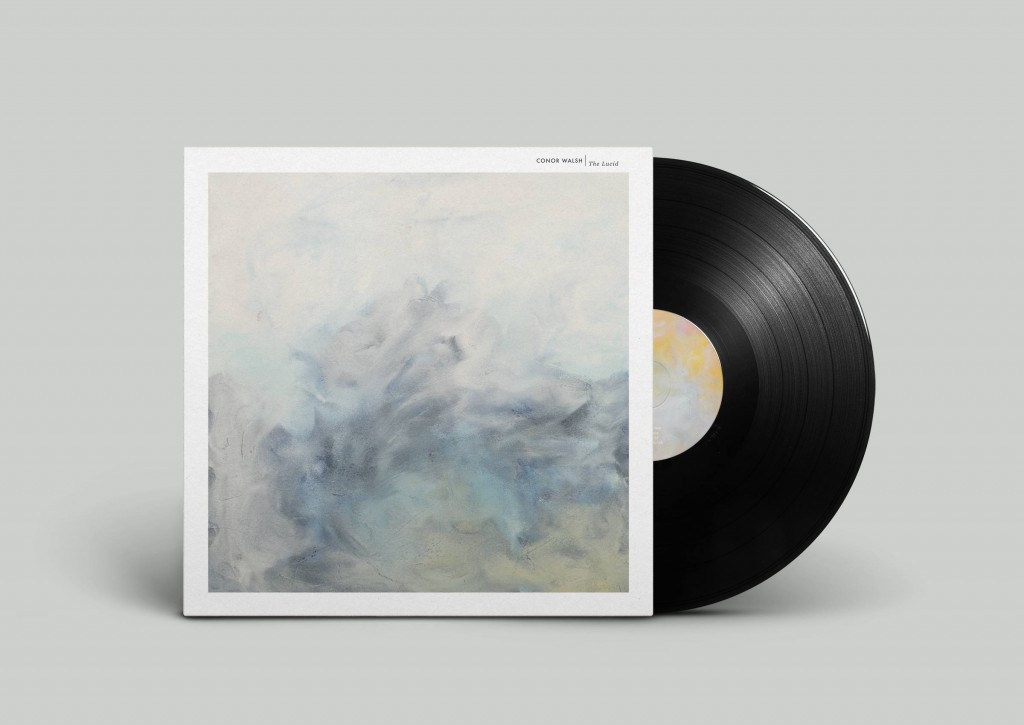 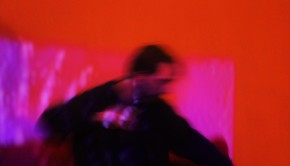