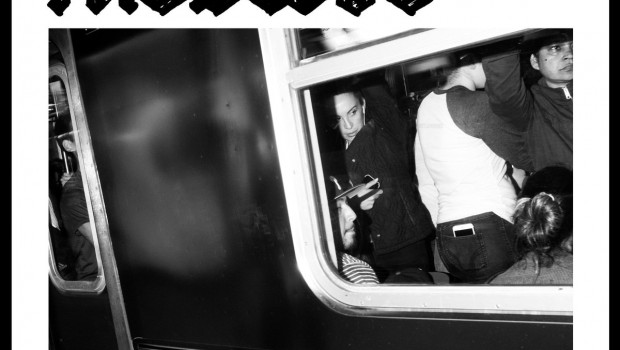 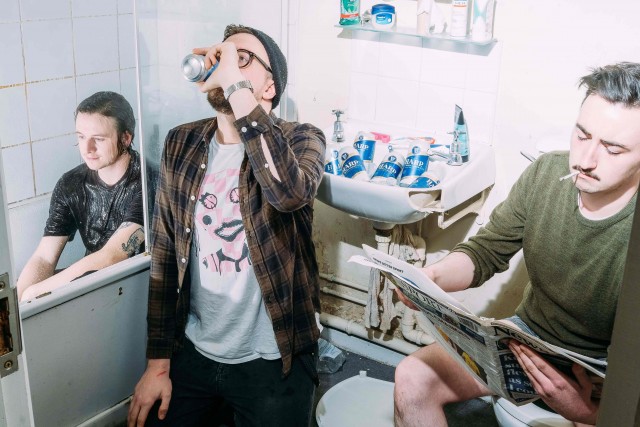 Recorded by Chris Ryan at Start Together Studios, with striking artwork by Billy Woods, the release strikes a midpoint between the dissonant fury of Metz or Unwound, and the melodic vulnerability of Pile. A contrasting couplet, ‘Captain Care A Lot’ continuing down the narrative & noise-ridden path of twentysomething angst and confusion laid by ‘Warm Water’, sardonically chronicling mass depersonalisation as a result of social media.

‘Hellsong’ is a more inward-looking exploration of disintegration, through the maelstrom of substance abuse, isolation and depression; in eschewing the expectation of immediate confrontation with a more lurching sense of forboding, Leckey’s soul-wrenching scream is rendered all the more cathartic. With a full Irish tour in store over the coming months (details below), and more development on each coming release, Mob Wife look to be one of the most singular, promising Irish guitar bands of 2019.

An vital live act, catch Mob Wife at the following run of dates as part of an Irish tour in support of the release: