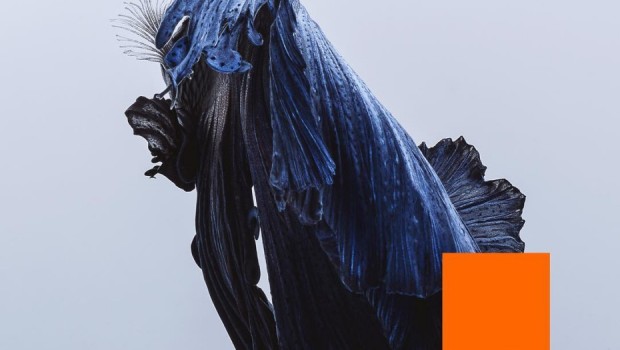 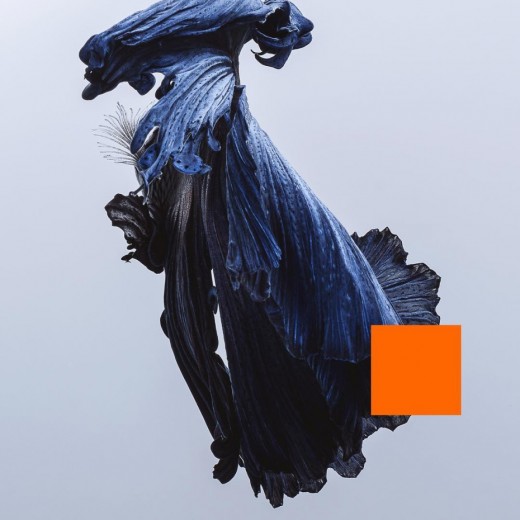 Talos makes a quiet but triumphal return with his sophomore release, Far Out Dust, the quick follow up to 2017’s Wild Alee. Far Out Dust represents a new sense of maturity from the Cork native, with more ambitious lyrics, and a confidence that was suggested but dormant before. While Talos – aka Eoin French – still plays with the ever-presented influences of artists like Brian Eno, Bon Iver and James Vincent McMorrow, there’s a distinct ‘80s pop influence on many of the tracks here, with hints of synth-pop artists like Hurts, or Years and Years. These influences aren’t surprising, given that the album was produced with people like Ross Dowling and Doug Schadt, who have worked with James Vincent McMorrow and Wet, respectively.

Underneath all the polish, Far Out Dust shines most in small moments of humanity, and vulnerability. ‘The Flood’ is a track which encompasses this vulnerability. Here, French’s usual gentle vocals are more strained, his Cork lilt more prominent than anywhere else on the album as he begs for the listener to “send up everything” that they gave him, in a track that slowly builds up to a triumphant ambush of drums and brass, only to quietly come to a end as fast as it began.

The lyrics on this album betray a mystical quality, while still managing to keep a sense of realism and human vulnerability; from the stripped back, piano driven ‘On and On’ (“It’s in the burning leaves / the grey coal / left on a rusted heap of haloes / it’s in the war we started and it goes / on and on and on”) to the lyrics of ‘2am’, where French talks of “making water from wine […] these are the moments that lie ahead of us…”

‘The Light Upon Us’ is the album’s most spellbinding moment. Described by French as being an exploration of the idea of light as something blinding, which erases and destroys,  the electronic, low timbres, and drums here creates something euphoric.

There can be some concern when there’s a quick turnaround between albums, a worry that this sort of hustle can make the quality dip. That is not an issue here – Talos only seems to be going from strength to strength with every release. Fall Into Dust is an a huge undertaking, and a massive step for French’s career; lyrically and sonically spellbinding, but with an earthly sentiment. French has learned from the best, and is releasing some of the most creatively ambitious work coming out of Ireland today. This is not an album to ignore. Aoife O’Donoghue