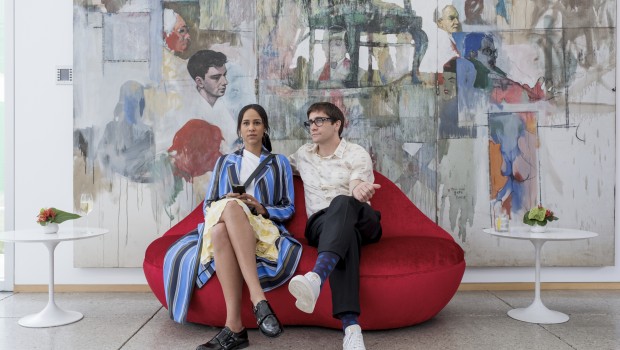 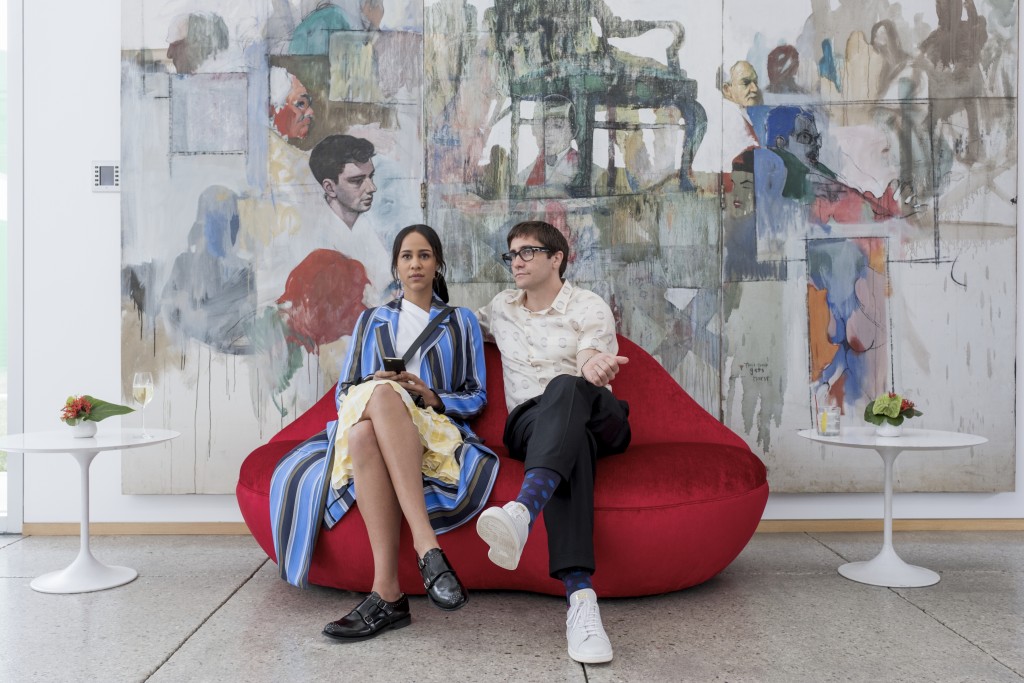 What’s the point of art if nobody sees it? This is one of the questions posed by a character in Velvet Buzzsaw, a satire released last weekend on Netflix that wants to sink its teeth into the contemporary art world but fails to leave a lasting impression.

The discovery of a series of revolutionary paintings by an unknown and reclusive artist sets off a feeding frenzy among the galleries, museums and art buyers based in Los Angeles. This space is dominated by critic Morf Vandewalt (Jake Gyllenhaal), a man who views everything through the lens of critique but is struggling to understand what he really likes in art and in his life. As the mysterious paintings go up for sale, a supernatural force uses some creative means to take revenge on those judged to be motivated by greed.

Writer and director Dan Gilroy reunites with Gyllenhaal and Rene Russo, the leads from his well-regarded debut Nightcrawler, to tell another story about life in the city of angels featuring a group of unpleasant characters. If you’re expecting Velvet Buzzsaw to be a tensely paced thriller similar to Nightcrawler, then prepare to be disappointed. The pace here is uneven, possibly because the film can’t decide if it is a horror, a satire or some uneven blend of the two genres: this is a problem that is exacerbated by unnecessarily rough shifts in tone that never balance out.

However, the bigger problem for Velvet Buzzsaw is that the art world is an easy target for satire. The onscreen conventions of the contemporary art world are very familiar to audiences.: characters here give speeches about peddling perception rather than engage in conversation. People air-kiss and say they love one another while preparing to stab their supposed friend in the back for an extra couple of million. Everyone’s home is tastefully decorated in a minimalist style that echoes the modernist architecture. Interns are overworked, underpaid and treated poorly by their bosses.

There is little novelty onscreen even when the horror elements begin to trickle into the narrative. Characters start getting picked off in ways that are familiar to anyone who has watched a horror franchise like Final Destination. These art monsters may get what’s coming to them, but it’s hard to be bothered because the sense of dread isn’t allowed to build before these horrible characters meet their grisly ends. There is an effective use of jump cuts and editing to evoke the supernatural, but the poor graphics undermine these efforts.

Velvet Buzzsaw benefits from the presence of an all-star supporting cast including Toni Colette, John Malkovich and Zawe Ashton. Their work is good, with Gyllenhaal giving a committed performance as the goofy, passionate but ultimately weak Morf and the Mad Men inspired animated opening credits, set design and score are unexpectedly delightful.

Yet, these features aren’t enough to save Velvet Buzzsaw. There’s a sense that it’s tracing steps that along a well-worn path that concludes great art must be summoned by intense suffering. What’s the point of art if isn’t going to looked out? Here, it is argued that the creative flow is the reward for enduring addiction, emotional pain and torture and, as a consequence, the railing against those in the business of art fails to hit its target.

What makes good art doesn’t always have a simple answer. Perhaps, Velvet Buzzsaw was asking the wrong question about art. Either way, it doesn’t seem to warrant a closer look. Eimear Dodd

Velvet Buzzsaw is available to stream on Netflix.