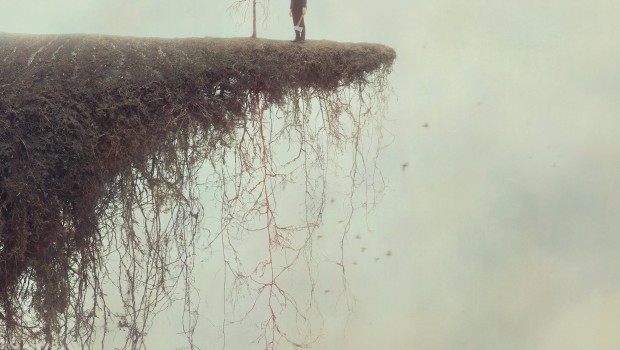 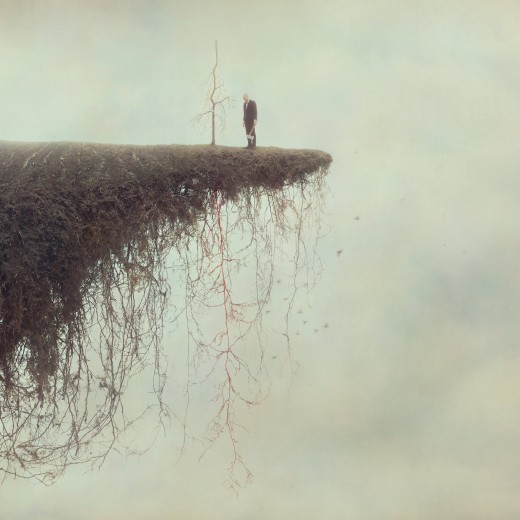 Virtuoso. The term has undergone somewhat of a realignment of late, thanks in part to the rate of technological advancements spawning a whole new range of art forms and instrumentation to master. Whilst the title clearly draws more gravitas in some fields than others, this hasn’t deterred the term being bandied around a bit too loosely.

Timely, then, is The Gloaming’s third offering, whose five masterful musicians taught us to forget everything we thought we knew about the word and its connotations. Since their formation in early 2011, the band has drawn vast critical acclaim, selling out The National Concert Hall in Dublin numerous times and winning the 2014 Choice Prize for Irish album of the year in the process. Comprised of Iarla Ó Lionáird (vocals), Caoimhín Ó Raghallaigh (hardanger d’amore), Dennis Cahill (guitar), Martin Hayes (fiddle) and Thomas Bartlett (piano), The Gloaming have cemented their reputation as one of Ireland’s finest offerings in traditional music, composing breathtakingly tight, energetic and innovative soundscapes that challenge the scripture of modern music. Fittingly, The Gloaming (3) is released on Real World Records, a label founded by WOMAD and Peter Gabriel in the late ‘80’s. As is the standard with the label, which is also home to Les Amazons De Afrique, The Pan African Orchestra and Bokanté amongst others, The Gloaming have bottled passion, spirit and creativity whilst never compromising on authenticity.

To call The Gloaming (3) evocative would not only be an easy cliche, but also somewhat of an understatement. Two fiddles, a guitar, piano and vocalist is a rustic combination that will always evoke a deep tradition, not just of music but of a whole country, whilst one look at the lugubrious and cloudy artwork (aptly titled Precipice) and you almost feel the rain soaking through your clothes. Yet it’s only on the surface that The Gloaming (3)’s influence is firmly steeped in Celtic tradition. Peel back the layers and the piece is a detailed consideration of post-rock, jazz, baroque and chamber influences. At the centre of the album stands ‘Sheehan’s Jig’, a seven and a half minute unpacking of swirling fiddles centred around rich two-tone piano. There’s a marked moment when the mood changes from an upbeat jig into a rapturous frenzy, with the fiddles frenetically improvising over an ever encroaching piano melody. The generous track time provides the optimum time to revel in its beauty, with lingering elongated violin notes leaving the listener feeling wistful and misty eyed, yet at the same time, the irresistible urge to dance.

It falls to guitarist Dennis Cahill’s melodies and, perhaps to an even greater extent, Thomas Bartlett’s piano, to really untether The Gloaming (3) away from its roots. Cahill’s expressive playing is rarely at the fore, and instead weaves beautiful patterns through Hayes’ and Ó Raghallaigh’s drone-like fiddle on ‘The Lobster’ and ‘The Pink House’. Bartlett’s piano is similarly supportive, but adds an uplifting twinkle to ‘Doctor O Neill’s crescendo akin to Sigur Ros’ ‘við spilum endalaust’.

Even for those whose vocabularies in Gaeilge are more than a bit rusty, the poems that pepper the album hold a heavy weight. During the recording period, vocalist Ó Lionáird suffered an extraordinarily unfair amount of personal grief, and as a result, the delivery of each line carries an incredible emotional complexion, often turning from the dark to light on a sixpence. None of the poems are more personal than ‘Àthas (Joy)’, which the late Liam Ó Muirthile wrote with Ó Lionáird’s mother shortly before his death. The result, which was worked on for the whole summer, is a stark but uplifting exploration of death as a celebration of life, and is another standout moment.

The Gloaming (3) sums up everything great about Irish culture; it’s warm, welcoming, energetic and carries an air of inquisitiveness throughout its generous track time. The Gloaming have mastered the art of consolidating their unique sound whilst unfurling into numerous directions. Dominic Edge