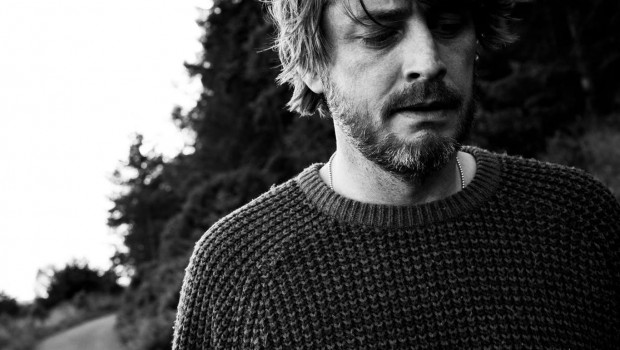 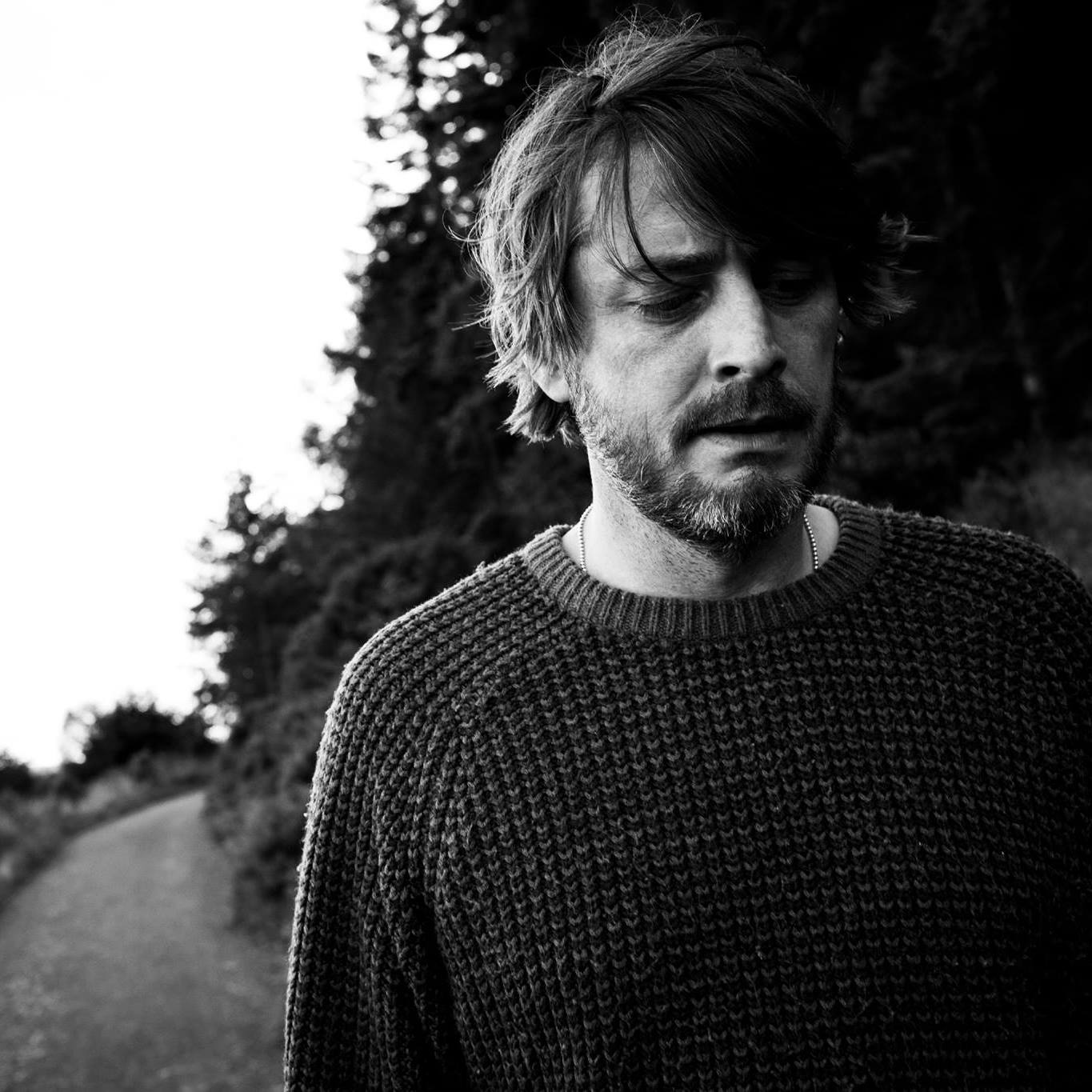 Conor Walsh’s debut release, The Front, was a glimpse of a talent in development. Though Walsh’s playing was similar to that of other contemporary minimal musicians – most obviously Nils Frahm – his experimentation with treating and processing the sound of his piano showed how he was already forging his own path away from them. His untimely death just months after the EP’s release was therefore a huge musical loss as well as a personal one, as it seemed that we would be left with only that small glimpse. But Walsh’s family, after guessing the password to his laptop, found dozens of completed tracks on it and have assembled 10 of them as The Lucid, the album released this week on the 3rd anniversary of his death.

The album’s launch in the Sugar Club was a poignant event. Although there was an inescapable absence at the heart of it, it was also emphatically a celebration of Walsh’s work. In featuring other artists playing his music, it showed both the breadth of his vision and influences as well as his deep and continuing connection with other musicians. Harpist Alannah Thornburgh played a haunting version of The Front after a sequence of traditional tunes, showing how Walsh’s melodies are informed by that heritage. The Crash Ensemble highlighted his connection to the classical tradition with an arrangement of Banphrionsa undercut by shifting dissonances. And Tadhg Byrne and Brian Dillon from the uncategorisable classical/noiserock group Meltybrains showed the experimental tendency at the core of his work, rendering Leitmotif as as series of glassy electric violin melodies over a huge, echoing fuzz bass riff. Walsh’s brother Pierce and producer Enda Bates both spoke of his conviction in his music, and of his determination in being true to his own vision; it’s a mark of how singular that vision was that the music still sounded very much his even after such radical transformations.

Earlier I had spoken to Walsh’s sister Fiona, who discussed how the project came about. With Bates and Rob Farhart (part of the team behind The Front) she was central to getting The Lucid from a longlist of over 30 tracks to its final state, and she described the difficult process of shaping a work that would be true to Walsh’s intentions. “There was a certain amount of tension between tracks we were familiar with, and ones that would be musically appropriate for inclusion in an album like this. We knew many of the tracks from hearing Conor play them, and that familiarity was important – but so was musical quality. For example, we had all known Fanthasia for years, and it’s one that means a lot to us and is musically up to scratch, so it was an important one to include. Banphrionsa and Tines had already been used in documentaries, so those were easy decisions too. And OAP worked because Enda felt it was a good transition track from the acoustic first half of the album to the electronic second half. But there were other tracks that were more difficult. For example, there was one track in particular that we and some of his friends really wanted to be on the album, but it wasn’t quite up to scratch as a piece, though we may release it down the line on Spotify.”

“The hardest thing then was working out how the pieces would line up on. It was always a collaborative effort between the family and Enda, but ultimately it was he who decided the running order, because that’s his area of expertise. I have Conor’s keyboard now, his Roland, and on it there’s a sticker, a setlist, that’s very close to what we actually decided. The main tracks he would have put on the album were on this, and even Tine and OAP were in the same running order. That was really important, because it’s not our piece of work – we’re just trying to get it out in the way he would have wanted.”

“There’s a bittersweet sense to the release, because last Monday (Mar 11) was the anniversary. For me personally, I feel at peace having done this. That’s why I took on this project, because it was a way of dealing with the loss. If we’d left it any longer, if we’d done it in 10 years’ time, it may not have had the same impact, but it’s been so nice to see the excitement that everyone has now. His family and friends felt it as a huge loss, and for all of us to come together and tonight to be there, it’s incredible. For all of us, it’s given us a pride in being able to show what he’s done.” Éanna Cunnane 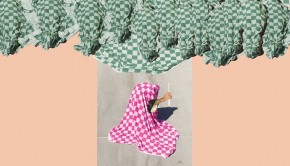 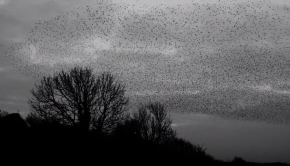 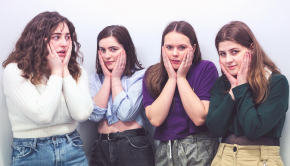 This Month In Irish Music: March → 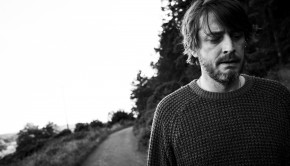