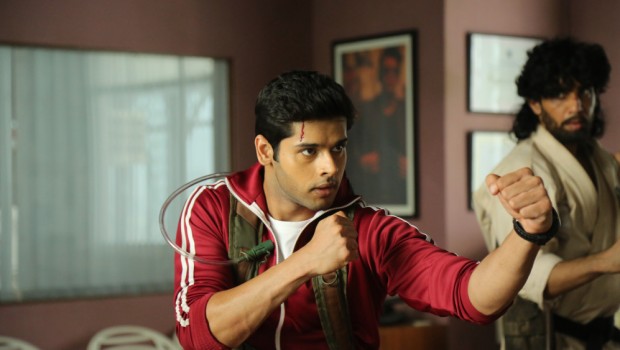 The Man Who Felt No Pain 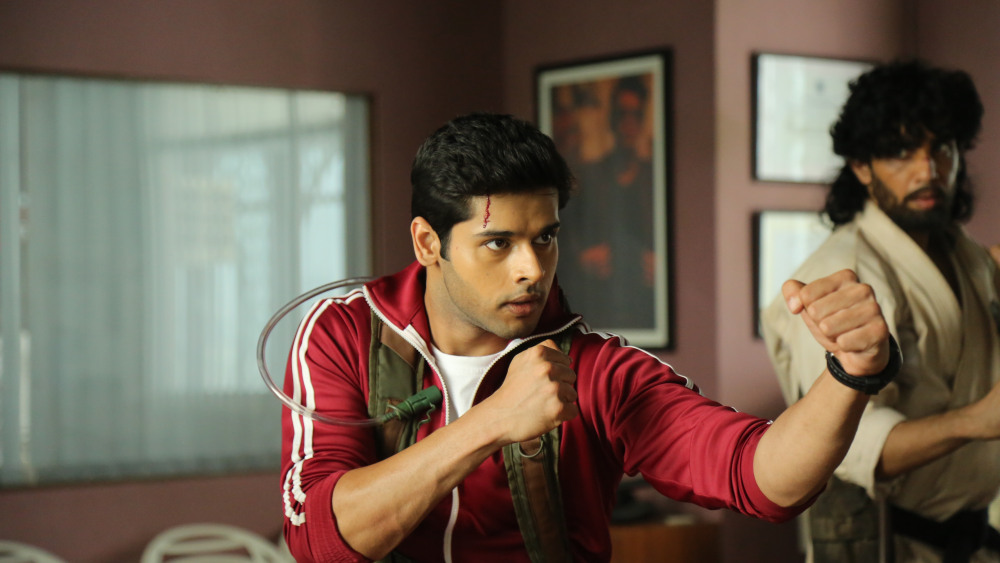 As high-concept premises go, The Man Who Feels No Pain (Mard Ko Dard Nahin Hota) has an absolute humdinger. It’s an Indian martial arts film about Surya, a man with a rare disorder that prevents him from registering pain. With an irreverent tone and a theme song featuring the lyric “Break it! Shatter it! I am the man who feels no pain!” this should be martial arts movie for the ages. So why is it such a chore to watch?

Well, the pacing for one thing. The Man Who Feels No Pain is a turgid 134 minutes long, inconceivable considering the sheer purity of its premise. Surya’s inability to feel pain often leads to situations where he’s liable to get a baseball bat to the head. The possibilities for frantic slapstick violence are limitless.

Sadly the film spends far too long grounding its protagonist. After a poignant flashback sequence in which a young Surya tries to protect his friend from her abusive father, he’s forced into a sheltered life by his own dad. It’s the Skylar White conundrum; his dad’s reaction is totally valid, but goddamn if it doesn’t stop the audience from seeing what they paid for.

What’s even more galling is that once Surya grows up and begins his adventure, his father disappears from the film, leaving this conflict unresolved. But that doesn’t mean the road is clear for pure martial arts mayhem. Instead we follow threads about Surya’s childhood friend Supri and his old karate master hero Karate Mani. These arcs aren’t totally unwelcome, but their notable lack of punching is maddening.

There’s also some head-scratching film-making. Director Vasan Bala has clearly tried to make The Man Who Feels No Pain as kinetic as possible, but to paraphrase Ian Malcolm in Jurassic Park, he’s so preoccupied with using every camera trick under the sun that he never stops to think if he should. Dollies, slo mo and jump cuts are all employed with gusto, but they rarely feel organic or appropriate for the scene at hand.

And the cherry on top? When the film does get to the fistycuffs, it fails to realize the potential of its gonzo conceit; sure the fights are well choreographed but bar the occasional visual gag where Surya gets clobbered with a crowbar, his condition is an afterthought. In an attempt to artificially manufacture stakes, Surya must constantly drink water to maintain his energy. This critic is embarrassed to admit that he googled whether Congenital Insensitivity to pain leads to a higher risk of dehydration. It does not.

If this review seems particularly harsh, it’s because The Man Who Feels No Pain is the most frustrating kind of film; one with huge potential that realizes almost none of it. Here’s hoping that Hollywood gets their grubby mitts on it – this is one film that cries out for a remake. Jack O’Higgins

The Man Who Feels No Pain was screened as part of Virgin Media Dublin Film Festival and will be released at a later date.

The Man Who Felt No Pain Jack O Higgins