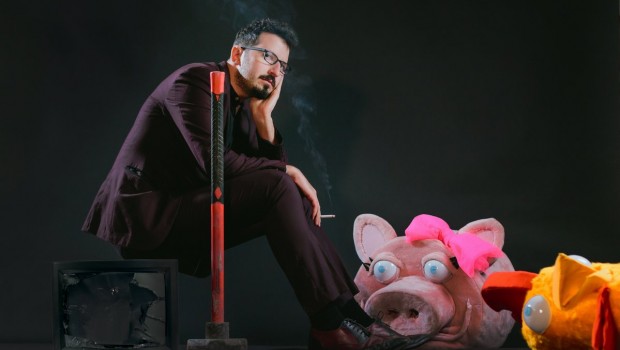 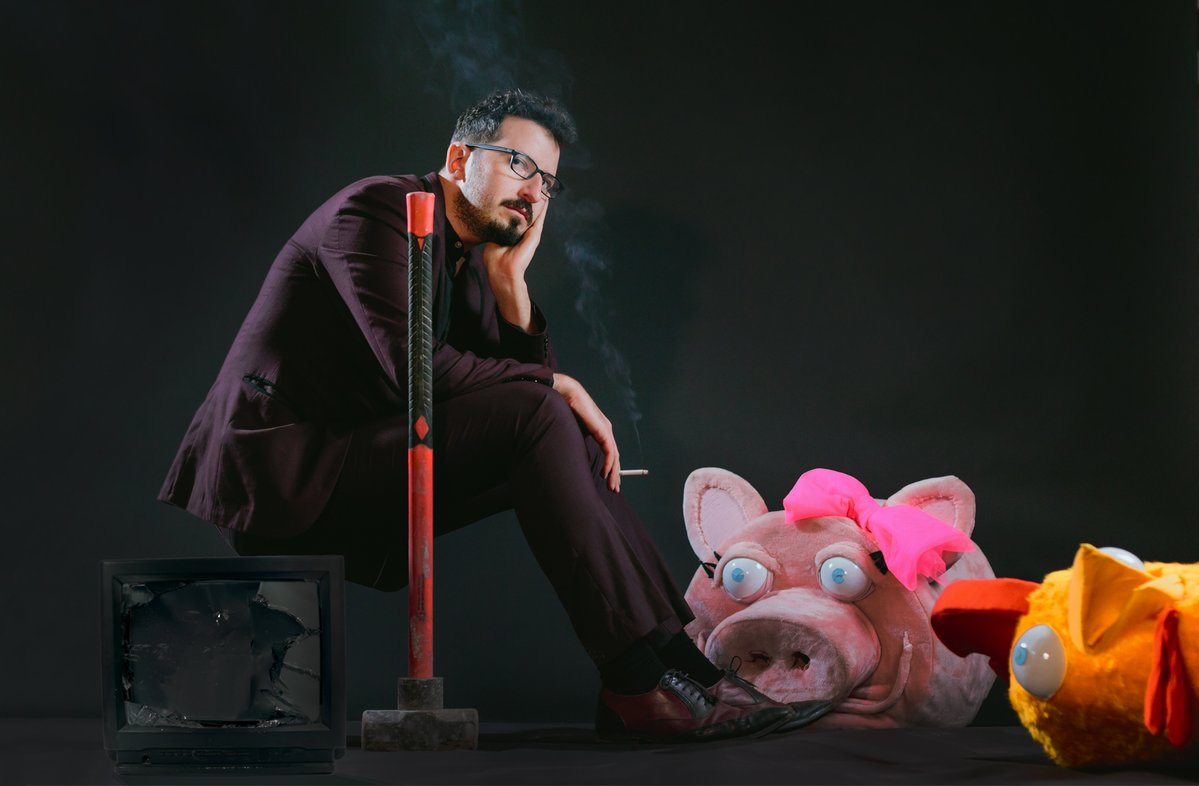 If you’re in any way au fait with the likes of Girl Band, Villagers, SOAK, Pillow Queens, Saint Sister and Myles Manley, you’ll be at least familiar with the name Bob Gallagher. Over the last few years, the director and cinematographer has emerged as a force to be reckoned with in the world of Irish video direction

On April 18, Dublin’s Button Factory will play host to Under My Garage. It’s an evening of discussion, music and live visuals that will explore Gallagher’s work by inviting attendees on a “journey through his subconscious, transforming the Button Factory into the set of a fictional late-night talk show to meet some of his closest collaborators, dissect his work, watch some never-before-seen footage and find out where the bodies are buried.”

Revisit our interview with Gallagher from 2017 here.

Tags: bob gallagher, under my garage 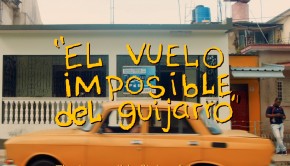 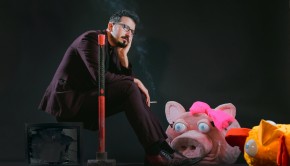 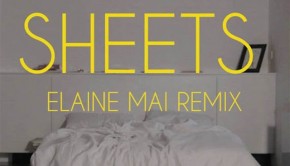