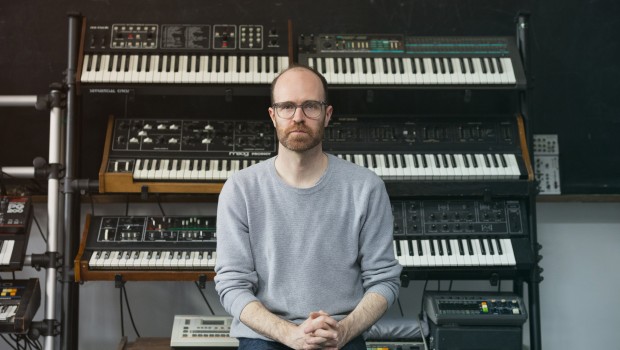 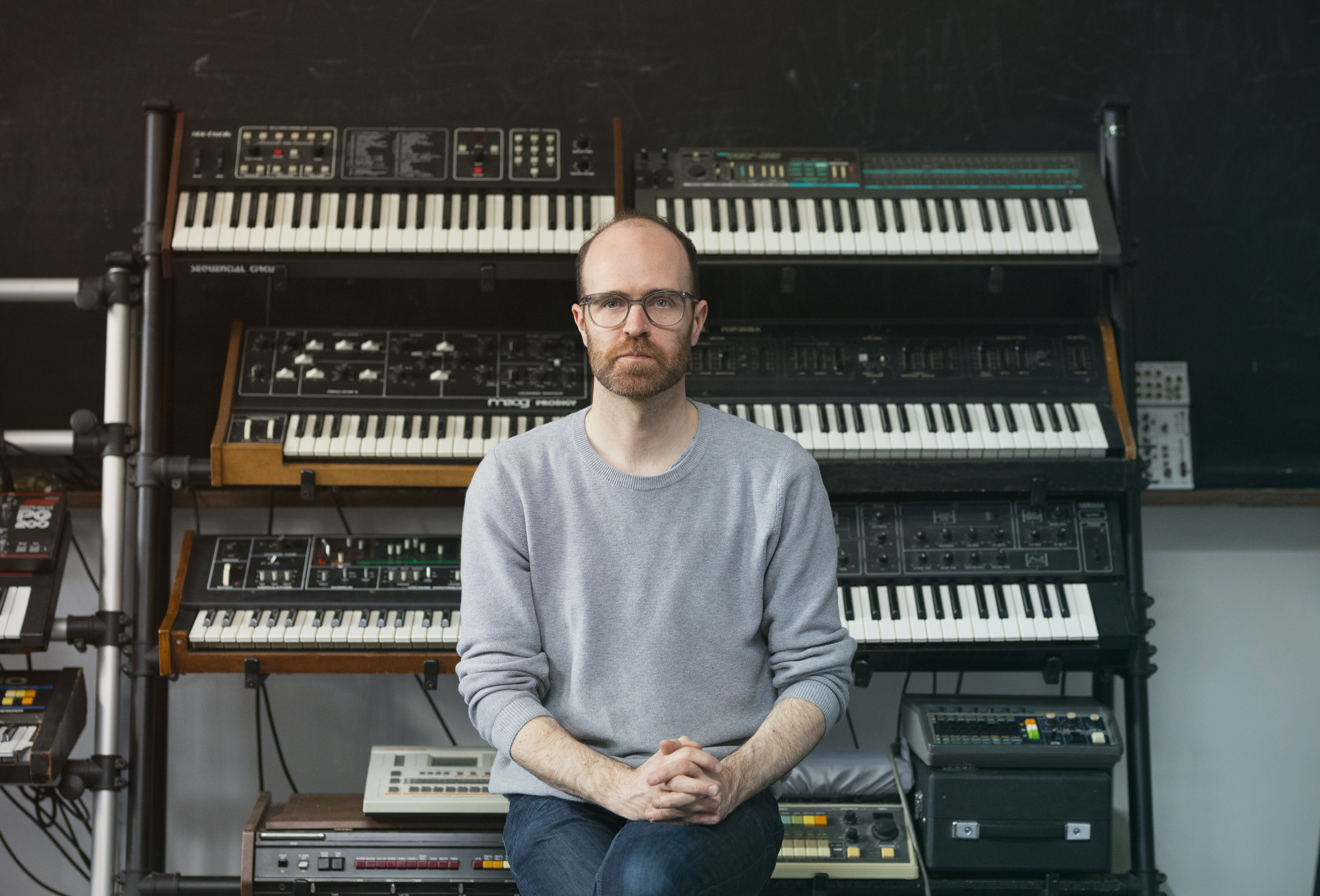 Recorded at the National Concert Hall Studios in Dublin throughout 2017 and 2018, the album – which is released under the collaborative moniker Ordnance Survey – features O’Connor on various instruments (see the full impressive list below), Kate Ellis on cello, John McEntire (of Tortoise, The Sea & Cake et al.) on drums, Sean Mac Erlaine on alto sax, bass clarinet and electrics, and Linda Buckley with vocal processing.

Across eight tracks, it’s a fully-realised, synth-worshipping triumph of dense textures and widescreen extemporization that attempts to “map” the worlds of new music, jazz and electroacoustic music via these collaborations.

Lead single ‘Chrome’ is a gossamer and immersive peak from the outset. Featuring visuals courtesy of Dublin-based multimedia artist Jules Hackett, it finds O’Connor teaming up with Mac Erlaine and Ellis to weave five-minutes of soporific ambience striking midpoint between the loose call-and-response of Chicago’s Gastr Del Sol (a band John McEntire himself was once member of), Dirty Three at their most beatific and Kranky luminaries Labradford. Have a first look and listen below.

Relative Phase is out via Scintilla Recordings on May 30 on CD, digital and limited edition LP. Pre-order here. 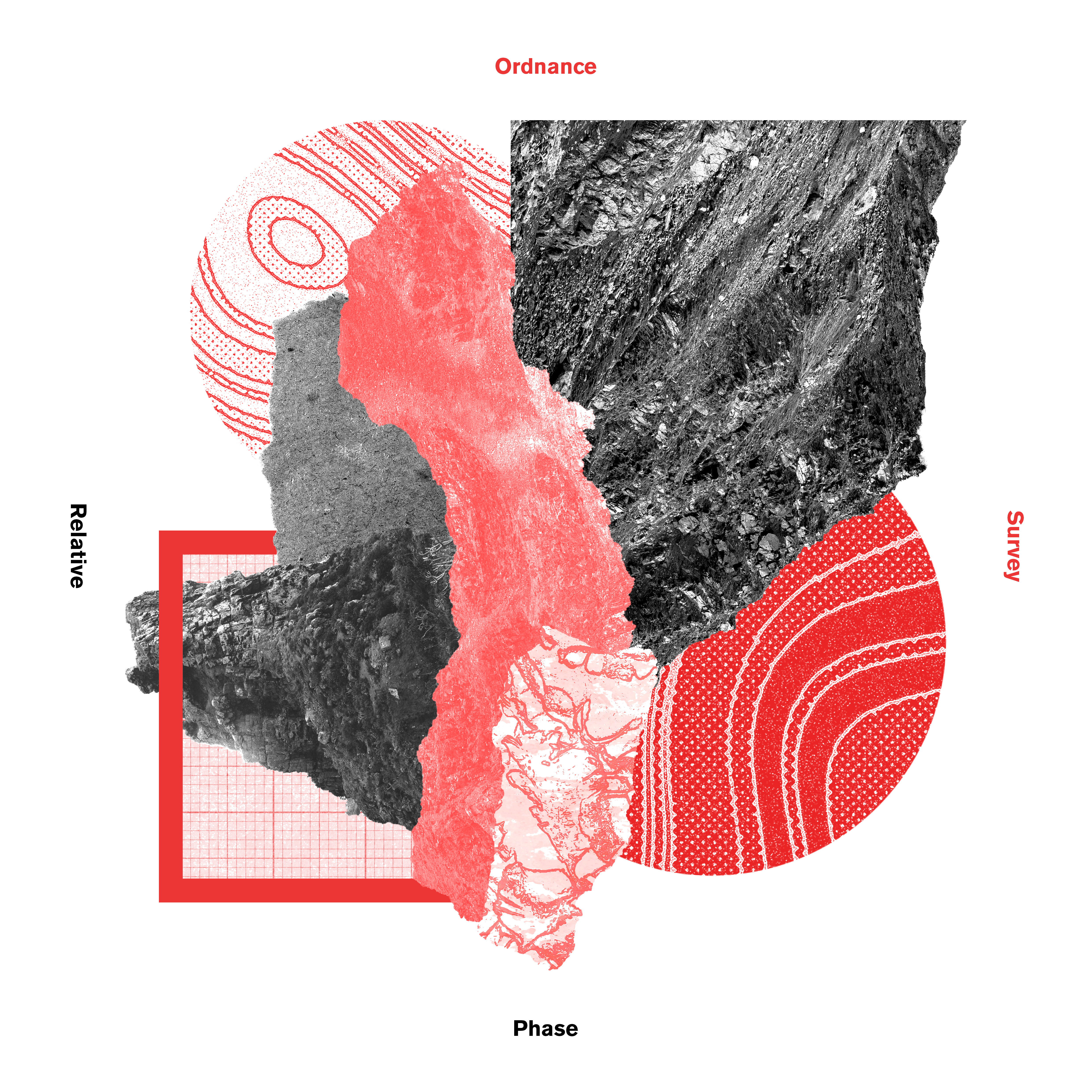