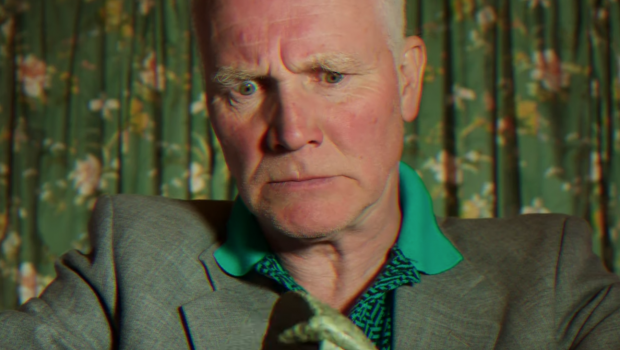 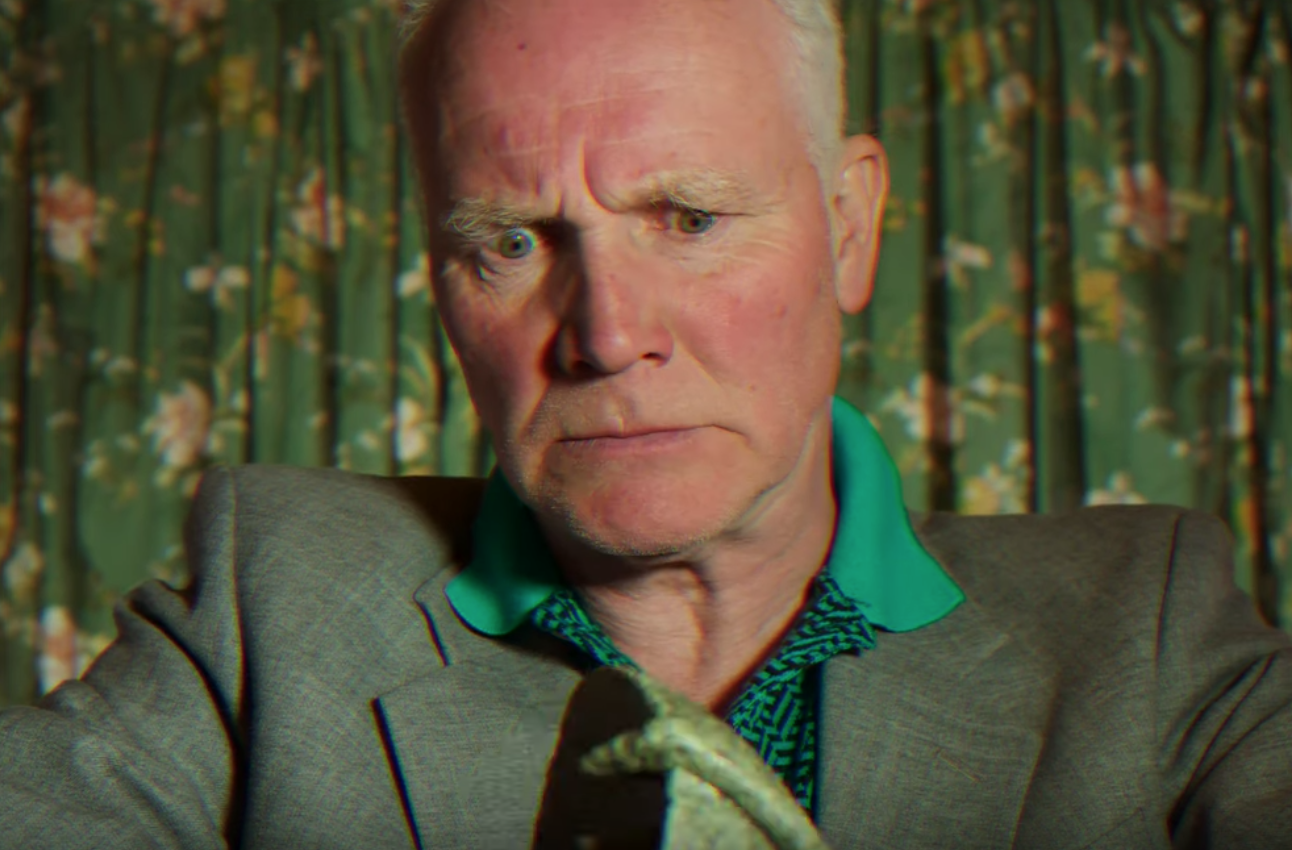 With their singular brand of miasmic, trip-hop-inspired sorcery, the rise of Dundalk’s Just Mustard over the last few months has been a real pleasure to see. The latest milestone in their ascent is the release of ‘Frank’, a track that has emerged as something of a peak from the band’s scintillating live sets as of late.

Accompanying the single release is Tim Shearwood’s video. Frontwoman Katie Ball said, “We thought it would be interesting to use stop motion animation to emphasise the broken rhythms of the song. Every character and prop in the video and their interactions represents a different musical or thematic element of the song to us. We wrote and directed it together as a band and collaborated with filmmaker Tim Shearwood who shot and edited it.” 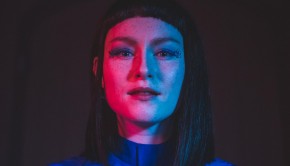 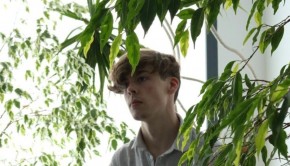