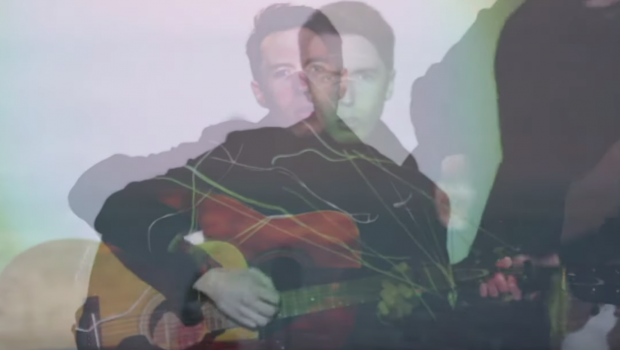 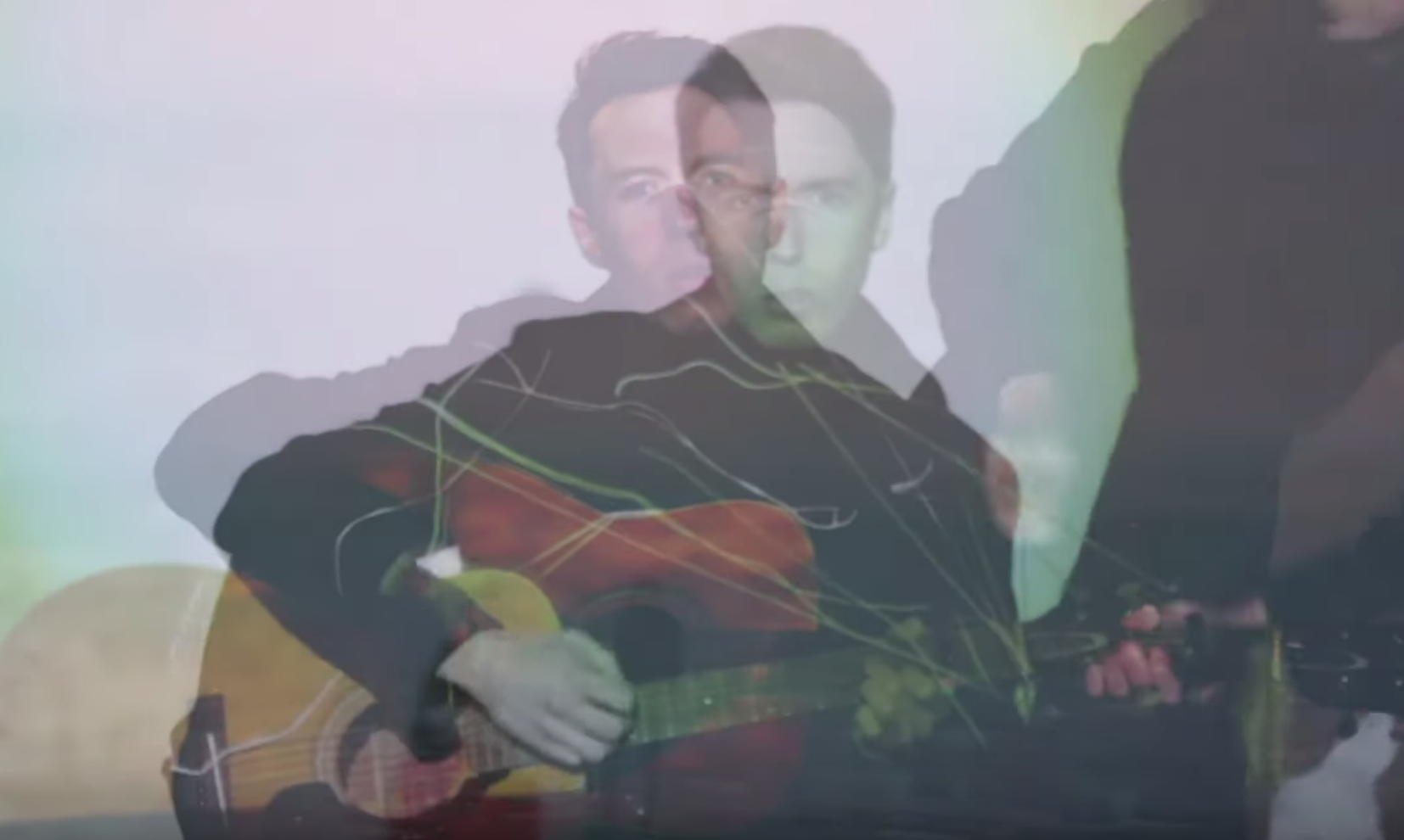 If there’s a busier Irish musician than Philip Quinn, please, send them our way. Over the years, the Belfast musician has performed in myriad guises: from releasing music as Charles Hurts and playing guitar in the recently-disbanded Girls Names, to making up one-third of the already hugely-promising Grave Goods, his versatility has always ran parallel with fecundity.

Bands, collaborations and the odd side-project aside, it’s in his main solo guise as Gross Net where the full weight and majesty of Quinn’s art comes into view. Taking from his eagerly-anticipated second studio album, Gross Net Means Gross Net, ‘Gentrification’ is one of his most cohesive and assured efforts to date. Marrying low-lying, stabbing beats with widescreen synth textures and an overarching air of solemnity that – at its heart – insists upon a dance, it’s a deceptively dense masterstroke that has us nigh on giddy for album number two.

With concept and direction by Quinn and Grace McMurray, watch the video for the single below.