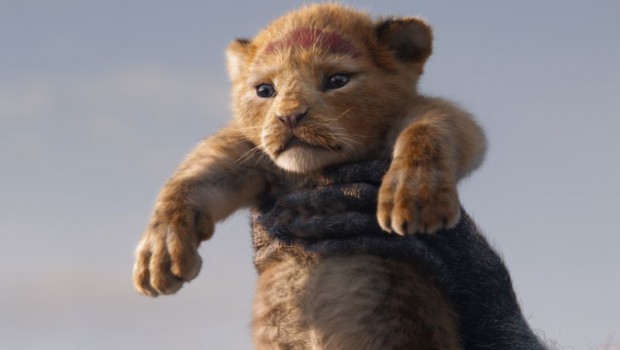 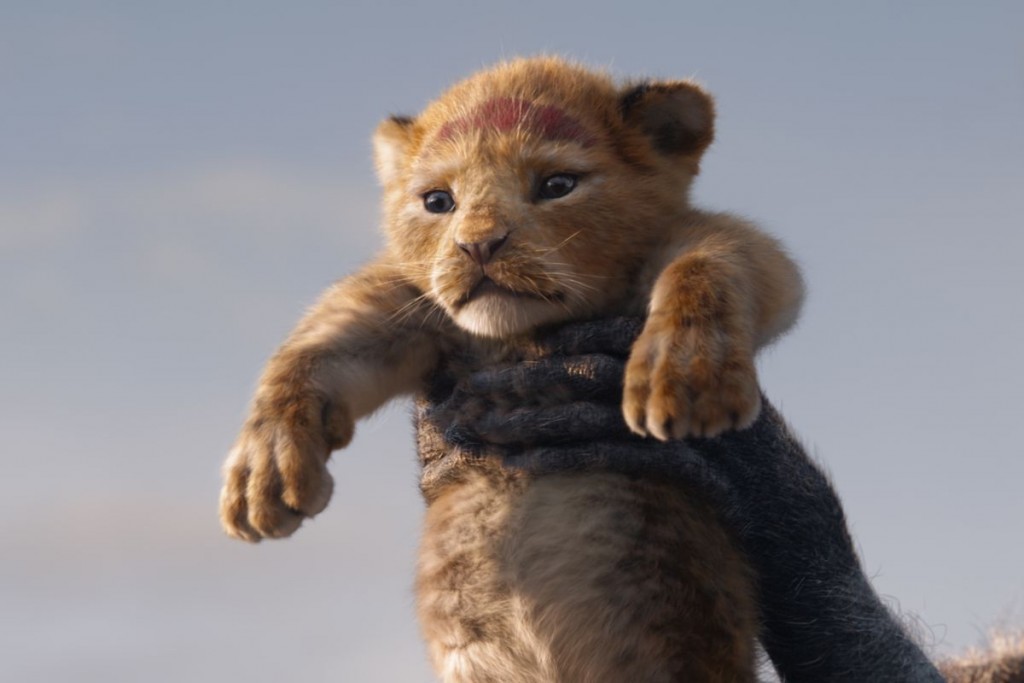 This is a problem for The Lion King, one that sinks Disney’s photo-realistic reproduction almost from the word go. Jon Favreau’s nearly beat-for-beat prideland retread (new scenes expand the 1994 original’s 88 minute runtime) is a weird, alienating exercise in uncanny cynicism: the transparent cash-grabbing motive is depressing, but not nearly as depressing as having to actually watch the thing, which ticks over with the shiny time-killing futility of a high-res screensaver.

The thing is, animals have small mouths. The computer-generated furfest’s fidelity to anatomical realism severely limits the expressiveness and personality of Simba (JD McCrary; Donald Glover), Mufasa (James Earl Jones), Nala (Shahadi Wright Joseph; Beyoncé) and the rest. When the songs start playing you end up tracking faces to keep up with who is saying what, and what lyrics are diegetic and what aren’t. Disney has assembled an expensive, talented voice cast but it feels like their lines are being beamed in from a recording booth 20,000 leagues away. It’s like Rob Brydon’s “small man trapped in a box” routine, but for two hours and a quarter billion dollar cost.

Early Disney made its mark with fairy and folk tale simplicity, and a deftness with archetypes carried on into animations like The Lion King, an effective narrative built out of basic tropes of destiny and harmony, the scheming Uncle and the acceptance of responsibility. The zippy original hangs on a set of simple set-pieces loaded with enough drama to burn into kids’ memories. There is nothing comparable here. 1994’s fatal stampede comes over the gorge edge like rushing water; 2019’s just looks like wildebeest out for a brisk run. Without the sense of scale that careful, passionate storyboarding provides, the geography of the terrain shrinks and the emotional stakes along with it.

The film is washed out, drained of blood, turned grey. Jeremy Irons’ Scar was aristocratic, pouty, campy; now he’s a malnourished sadsack. Every lionness looks like every other lionness. Characters talk and you stare at their faces and try to decode expression. Is this surprise? Fear? Or are they just hungry? Billy Eichner’s haughty Timon gets laughs, but the middle section’s slacker mirth is offset by the strangeness of watching what is basically an real-life warthog farting on screen.

The Lion King barely qualifies as “art” in the first place. It’s more like an experimental video project by a sentient Excel doc. But, this is where we are. It’s honestly a bummer writing about these remakes, because you end up saying the same thing over and over. I could probably just repost my Aladdin review and call it a day.

But that would be an awfully lazy thing to do, wouldn’t it? Conor Smyth

The Lion King is out on wide release.