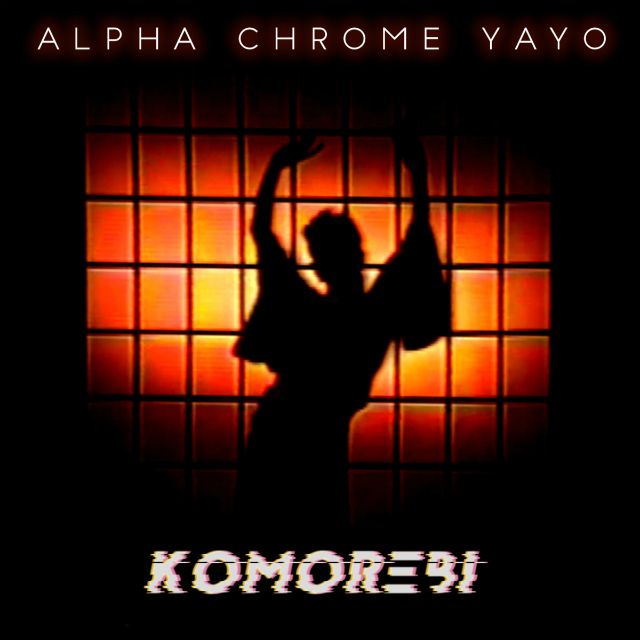 Over the last few months, Belfast-based artist and multi-instrumentalist Alpha Chrome Yayo has made a steady, increasingly prolific rise via his interstellar brand of genre-warping synthwave.

Today he offers up another – considerably more ruminative – side with his new EP, Komorebi. Titled after the Japanese word referring to the phenomenon of sunbeams filtering through trees, the release – which was influenced by the likes of Terje Rypdal, Vangelis, David Shire and Ryo Fukui – is a masterfully meditative and largely ambient affair from one of the country’s most chameleonic artists.

From the balmy twists and turns of its title track to the EP’s sublime closer ‘The Mirror’ and beyond, the release is available to stream below. Alternatively, do the right thing and throw a few quid at it here. 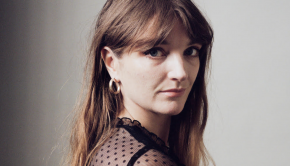