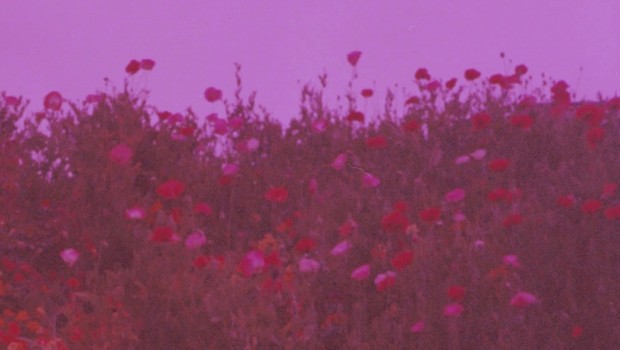 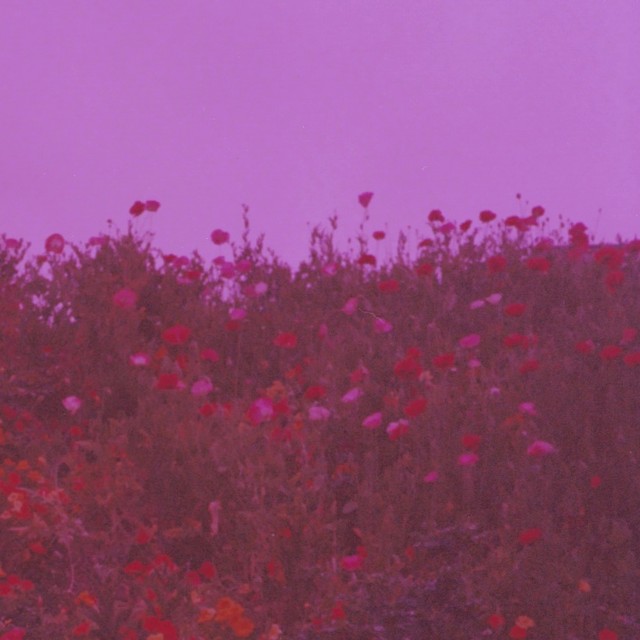 With each act imprinting its own singular identity with the backing of a supportive community operating completely in tandem, we’ve already waxed lyrical on how the fecund Limerick music scene is Ireland’s musical petri dish. Van Panther are one such act, marrying technicolour pop immediacy with jagged post-punk revivalism.

New single ‘The Cutters’ is as tight-knit and pristinely crafted without losing the warm, lo-fi charm of its predecessors, and is taken from forthcoming EP Overcast, following up on 2016’s Café van Hemel and 2017’s Hark! The EP was played by, recorded & produced by band founder Kieran Ralph.

“Musically, the song is basically a look at the meld between guitar-based music and it’s once-again growing prevalence in the Irish music scene, and the low rumblings of rave culture meeting somewhere in the middle, with the visuals of the music video exemplifying that. The lyrics are what you make them – a bit of a jab at machismo culture on a night out and the inclination some people have to always want to display that facade when socialising, so it’s kinda gritty – a product of its own environment, seeing as it’s inspired by the nightlife in Limerick City.”