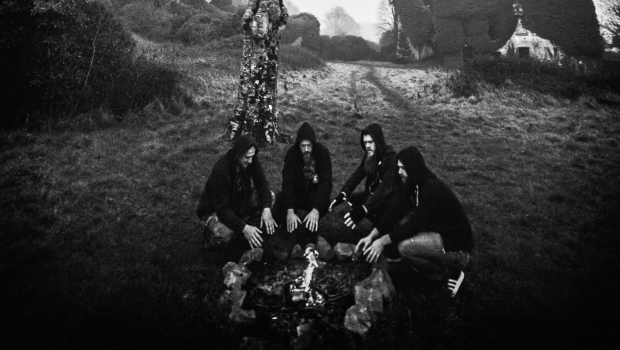 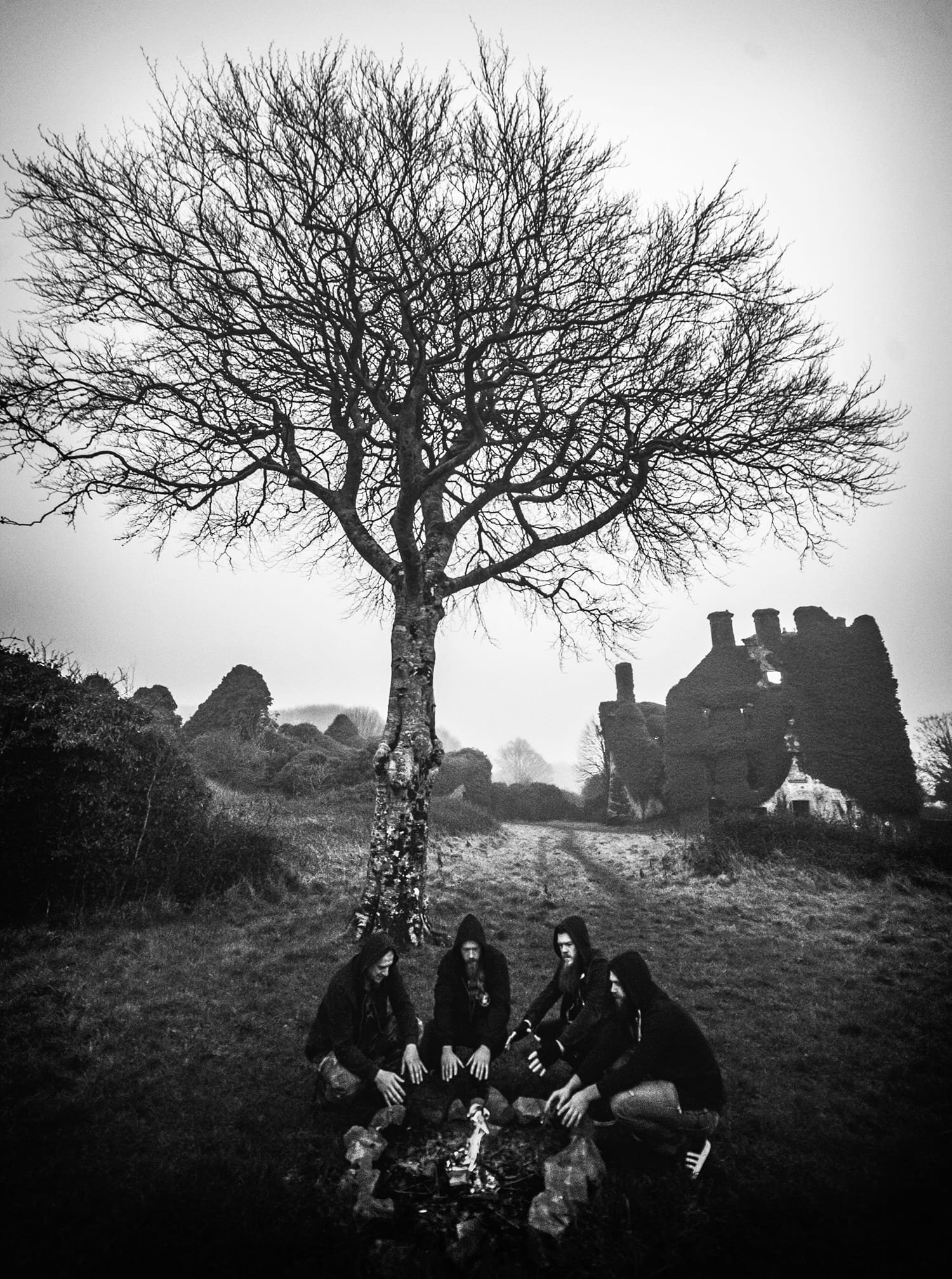 Galway sludge metal quartet Ten Ton Slug have long been masterfully crafting some of the finest riff-led, crushing metal on the island and with international slots amassing, their debut album is set for release next year. The first single to be taken from the LP – and their first release since 2017’s Blood and Slime – is the  ‘Hunting Ground’, and if its sonic pulverisation is anything to go by, 2020 looks to further galvanise the band’s status.

The single was recorded & produced by Ciaran Culhane, and its occultist, paranoia-inducing video was filmed at Cavan’s stately See House, directed and edited by Pádraig Conaty. Check out more on Bandcamp.

Off the back of sets at Slovenia’s Metaldays & Wales’ Hammerfest, Ten Ton Slug play Derby’s Bloodstock this weekend, Sheffield’s O2 for Hard Rock Hell Doom vs Stoner next month, and a pair of Irish dates with Memoriam & Zealot Cult at The Grand Social, Dublin & Dolans, Limerick on September 6 and 7 respectively. 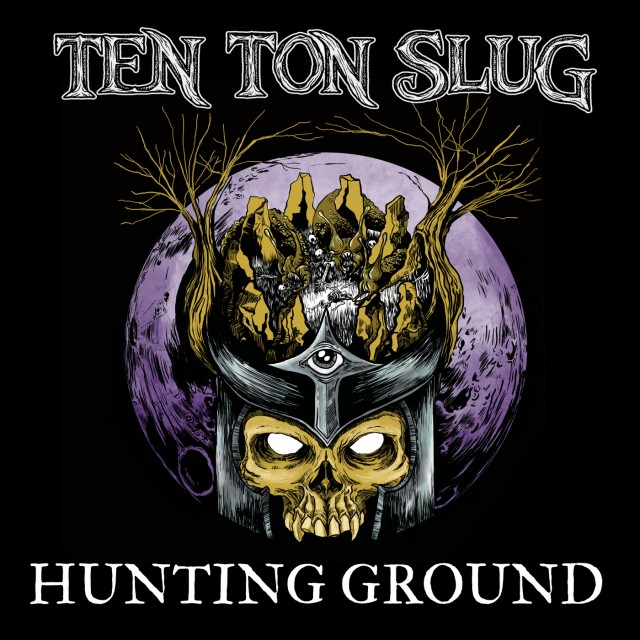